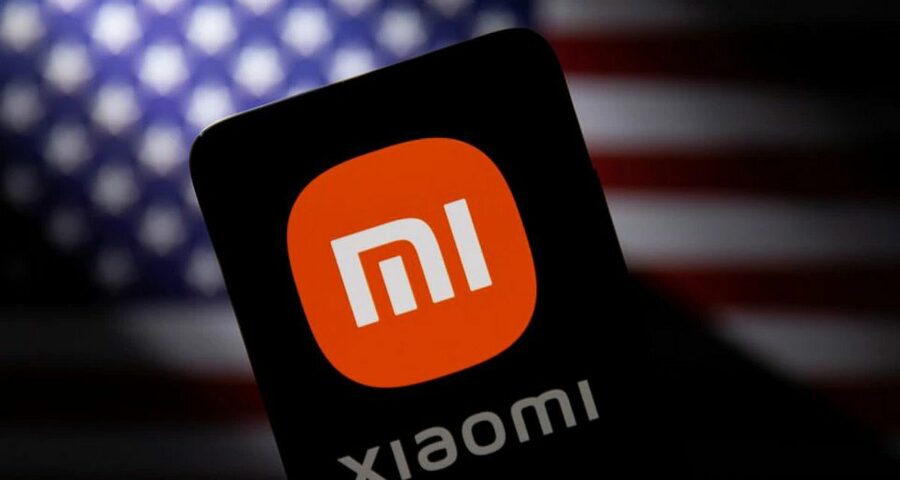 Chinese giant Xiaomi is going for the premium segment with a view to grabbing market share in the Rs 20,000 to Rs 50,000  smart phone market as well as having offerings up to Rs 70,000 where players like One Plus, Samsung, Vivo and Apple are key players. 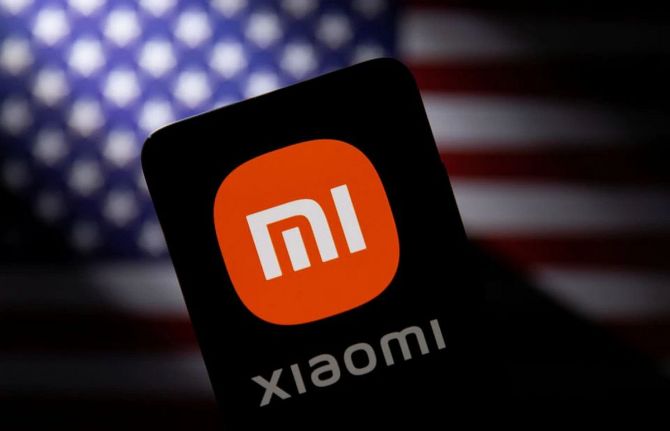 “Two years ago, the Rs 20,000 plus smart phone market which is considered premium in India was very small.

“However, in the last two years, it suddenly grew and we thought it was big enough for us to focus on now,” said Manu Kumar Jain, managing director, Xiaomi India.

The Chinese company put its foot on the pedal in the 20K plus market by launching multiple phones under the Xiaomi (earlier called MI) brand name.

Earlier, most of its phones were under the Redme brand which was an affordable mass phone.

“Last year, we consistently hit a 10-12 per cent market compared to 2-3 per cent earlier in the 20-50K mobile device price point.

He added: “We also had quarters where we peaked with a 15 per cent share in this segment.

“Our volumes grew by 6x to 7x last year and we were the fastest growing mobile player in this space. For us, it is just the starting point.

“We can do much more but we started only last year.”

Xiaomi has also launched a phone for a steep Rs 70,000 but Jain says that its philosophy is not to have margins of more than 5 per cent to give more value to the customer.

He has ruled out an entry into the Rs 1 lakh plus segment where Apple reigns supreme though the company already has products in this price segment.

Jain said the market for such phones in India was very small and niche.

In the 5G space too, Jain said Xiaomi will offer customers a choice of both 4G and 5G phones.

But he is clear that it will take time for 5G phones to go below the Rs 10,000 price tag due to the ongoing chip shortage and its high price (currently the starting price of 5G phones is Rs 15,000).

One wants 5G as it wants to be future-proof for the next two to three years.

The other prefers 4G because these customers will in any case change their phones every year and are not even sure whether 5G will come in a year or two.

Xiaomi is catering to both these groups, said Jain, by offering 4G and 5G, especially as it will take some years before 5G penetrates into smaller towns and all cities in the country.

Xiaomi currently imports the display which goes into its mobile phones.

It will now source the display from contract manufacturers in India as part of its major push to increase value addition in manufacturing in India this year.

It has tied up with its Chinese contract manufacturer Holitech Technology which has set up plants in India and expects the displays to roll off the assembly line this year.

“We are in stage two of our localisation plan and this year our goal is to start manufacturing displays through contract manufacturing.

“Currently, our value addition to the phones is around 20-30 per cent and as much as 70-80 per cent of the value of the components in a phone are manufactured by our vendors who have a high number of imported sub components.

“Our value addition will go up substantially with the displays,” said Jain.

Xiaomi concedes that it has lost market share in Q4 2021 but says it is primarily because of component and chip shortages.

It expects to return to its earlier market share.