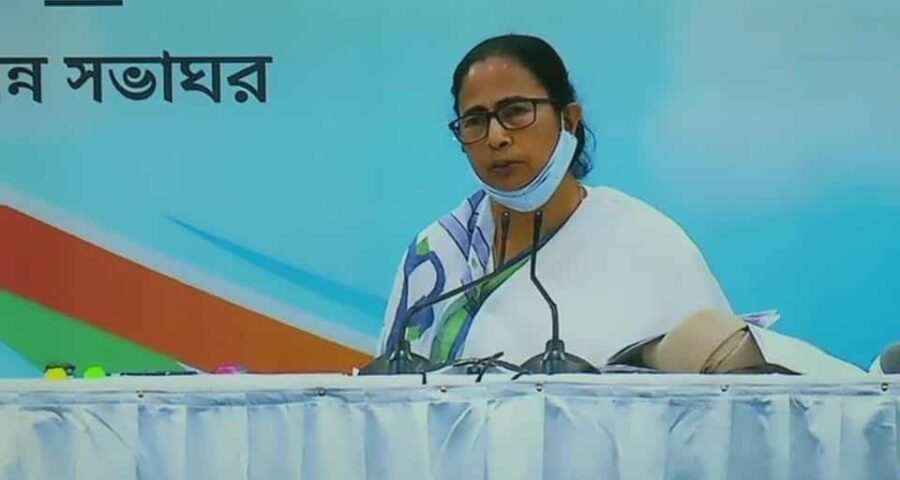 West Bengal chief minister Mamata Banerjee on Monday that her government will soon convene a session of the state assembly to pass a resolution against the three farm laws passed by Parliament in September last year.

“We will make arrangements to convene assembly session soon to pass resolution against three new farm laws,” Banerjee said at a press conference, according to news agency PTI.

“I’m in favour of farmers and want withdrawal of these three bills for the sake of the country and farmers. Before the bills came in, they had godowns made. Their political intention is clear and that’s why they are not taking it back,” she further said while attacking the Centre.

Five state assemblies have so far passed resolution against Centre’s farm laws, Kerala being the latest one.

The Kerala assembly passed the resolution on Thursday which was supported by all 140 members of the House, including the lone Bharatiya Janata Party (BJP) member.

O Rajagopal, 91, who was minister of state for railways in the Atal Bihari Vajapyee government, opposed the resolution initially, but when it was put to voice vote, he did not walk out and supported it, much to the surprise of both the treasury and opposition benches.

Punjab, Chhattisgarh and Rajasthan are other states which have passed similar resolutions. Delhi chief minister Arvind Kejriwal had recently triggered a controversy by tearing copies of the farm laws in the Assembly.

The laws essentially change the way India’s farmers do business by creating free markets as opposed to a network of decades-old, government marketplaces, allowing traders to stockpile essential commodities for future sales and laying down a national framework for contract farming. Farmers say the reforms will make them vulnerable to exploitation by big corporations, erode their bargaining power and weaken the government’s procurement system. They have been protesting near Delhi demanding the repeal of these laws.

The farmers and government have held seven rounds of talks so far, but no solution has been found. In the latest round of talks on Monday, the government made it clear that the laws won’t be repealed and the farmers reiterated that they will not end their protest till that happens.