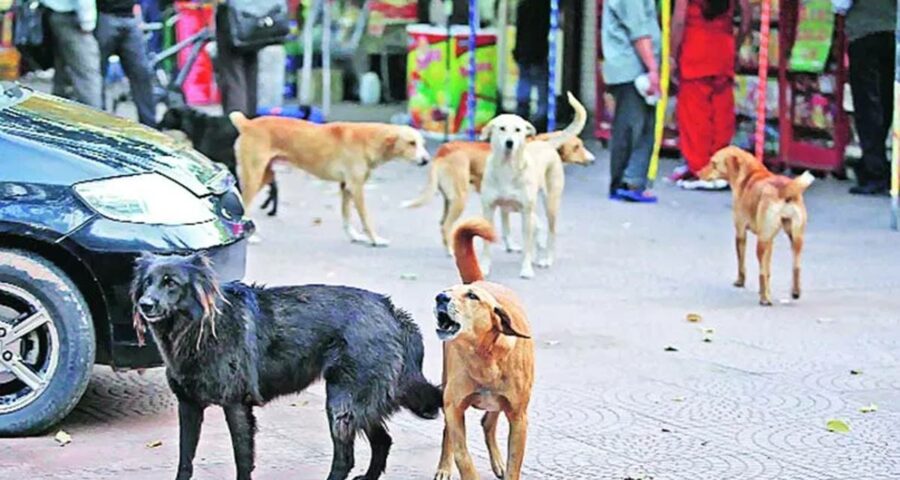 The National Tiger Conservation Authority’s approach to deal with invasive population of dogs in tiger reserves shows an appalling lack of clarity. 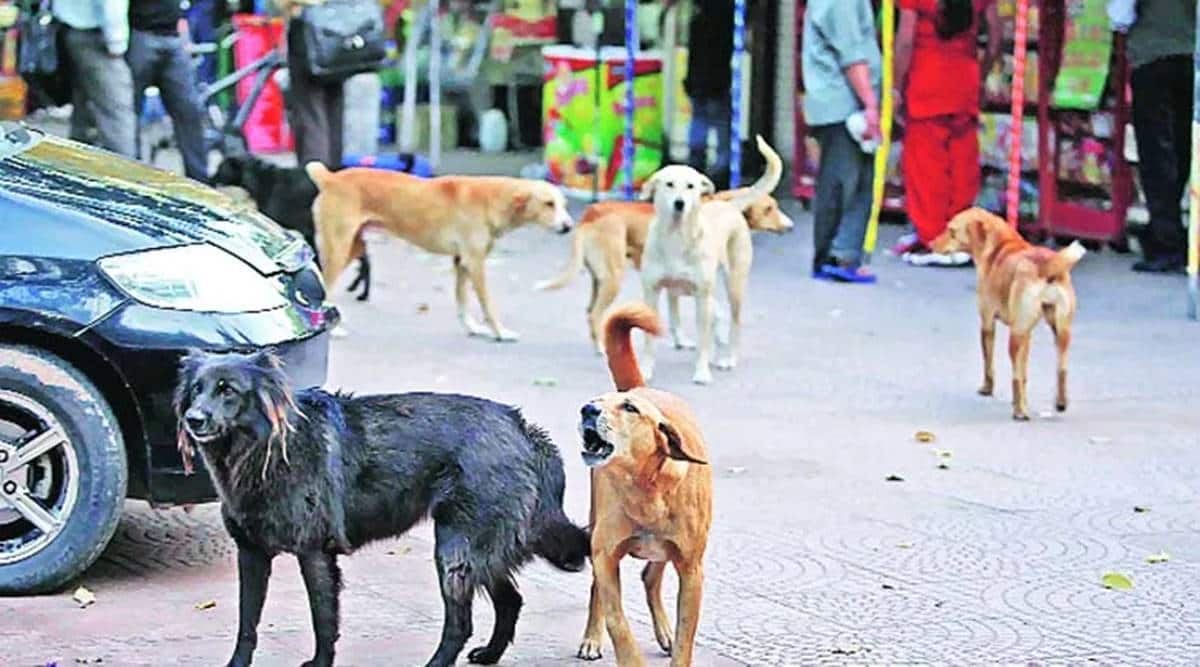 On December 28, 2020, the National Tiger Conservation Authority (NTCA) released a Standard Operating Procedure (SOP) document “to deal with stray/feral dogs in tiger reserves”. This shabbily-produced document reflects an appalling lack of clarity that pervades the thinking within the statutory government agency on the issue. Worse still, the NTCA does not recognise its core mandate, thereby undermining its own authority.

The recent all-India tiger survey revealed incontrovertible camera-trap evidence of the presence of free-ranging dogs inside tiger reserves. “There were more photo-captures of free-ranging domestic dogs than of tigers in 17 tiger reserves,” a report in The Indian Express said. Though, in producing the SOP, the Ministry of Environment, Forests and Climate Change (MoEFCC) has recognised free-ranging dogs as a threat to wildlife, it has shown only a half-hearted resolve to deal with the problem. The SOP can be faulted, (i) for not being consistent with scientific insights into the distribution and behaviour of free-ranging dogs; (ii) for not recognising the constitutional authority and hierarchical importance of the concerned laws, and (iii) for ignoring various complexities arising on operational aspects.

Free-ranging domestic dogs (FRDD) are referred to as stray/feral dogs and treated as “street dogs” in the SOP document. This nomenclature creates difficulties when this innocuous move in classification paves the path for defining SOP guidelines in accordance with the already problematic Animal Birth Control (Dogs) Rules, 2001 (ABC Rules). These ABC Rules are contested in the Supreme Court primarily for being ultra vires their parent law, the Prevention of Cruelty to Animals Act, 1960. In addition, there is strong empirical evidence to show that this policy has been a failure in the last two decades of its existence, and, through an important simulation study, it has been demonstrated that this approach to dog population management cannot even in theory reduce/stabilise FRDD population. So, to give preponderance to a failed and unscientific policy is to undermine the SOP at the outset.

Past studies on the distribution and ranging behaviour of FRDD show that their population is best understood within the framework of the availability of subsidised resources. Scavenging dogs are known to thrive in and around human habitations and are known to range into wildlife areas for additional forage. These populations are not truly feral and depend on waste in towns and villages that are located either inside or on the fringes of protected areas. While MoEFCC officials have claimed that “these domestic animals were spotted mostly in the peripheral forests”, experts say that dogs are known to venture deep into the forest, but definitely radiating from centres of human presence where their survival is subsidised.

Buffer zones of protected areas are mostly landscapes with human and wild animal presence. The menace of domestic dogs is high here with threats to wildlife, livestock and people alike. Hence, to limit the scope of SOP to core areas of tiger reserves is not an ecologically-informed strategy.

The SOP proposes the removal of dogs from the core zone of tiger reserves and their release into undefined “suitable areas”. The suggestion of creating an “immunisation buffer” within the buffer zones of tiger reserves is a clue to what could be considered as these “suitable areas” — most likely the buffer zones. The expectation, in forming the “immunisation buffer”, is that vaccinated stray dogs (existing or newly released) in the buffer zones will work as “firewall between tigers and stray/feral dogs”.

Seen in conjunction with the WPA’s mandate to protect wild animals, the suggestion contradicts the stated purpose of the SOP — to handle stray/feral dogs in a “manner to avoid disease spread and physical injury to tigers and other wildlife, besides mortality to young and juvenile wildlife”. The source of the threat by predation and harassment is not removed for wild animals in buffer zones by releasing neutered and vaccinated dogs back (or introducing new ones).

This suggestion to allow stray/feral dogs inside buffer areas also permits the transgression of the power and scope of ABC Rules into the geographic as well as the legal domain of the WPA. It is the exclusive power of the WPA to remove any kind of threat to wild animals either inside or outside PAs, and the SOP prepared by NTCA should be referring to this constitutional provision/authority.

The scope of a dog management policy should go beyond tiger reserves to encompass much of human-dominated landscapes as well. This requires that SOPs are prepared through multi-disciplinary expert consultations, and their implementation necessarily requires collaborating with local communities.

However, it is of utmost importance that straying dogs are referred to with terms that strengthen and not weaken the mandate of the law under which NTCA operates, and the said SOP is prepared. Not as “feral dogs”, which they are not for reasons given above. Definitely not as “street dogs”, which can be seen as an insidious attempt to limit the scope of SOP within the bounds of ABC Rules. The idea is to bring authority to the central statute (WPA) over the subordinate ABC Rules when defining the scope of the SOP. Therefore, as an assertion that free-ranging domestic dogs (Canis familiaris) do not belong to wildlife areas and pose a threat that needs to be removed, it is recommended that “stray/ feral” dogs be treated as an “invasive” population of dogs.

The writer is a wildlife conservationist based in Bengaluru