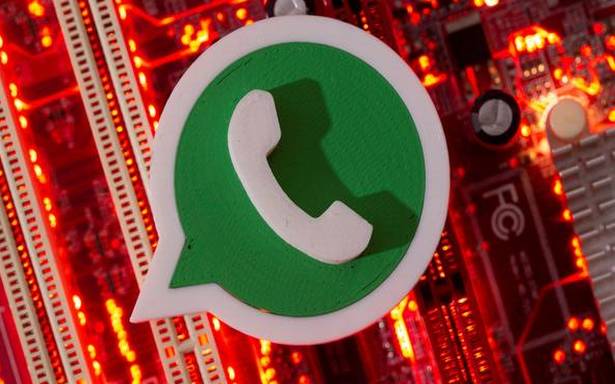 Facebook-owned WhatsApp has told the government that it will not limit functionality for users in the coming weeks but will continue the current approach of reminding users about the update until “at least the forthcoming Personal Data Protection law comes into effect.”

WhatsApp has said this in its response to the notice by the Government of India asking the platform to withdraw the controversial update to its privacy policy. The government had sought a response within seven days, warning of steps “in consonance with law” in case of failure of a satisfactory response.

“We have responded to the Government of India’s letter and assured them that the privacy of users remains our highest priority. As a reminder, the recent update does not change the privacy of people’s personal messages. Its purpose is to provide additional information about how people can interact with businesses if they choose to do so,” a WhatsApp spokesperson said.

The spokesperson added that WhatsApp will not limit the functionality of how the platform works in the coming weeks. Instead, it will continue to remind users from time to time about the update as well as when people choose to use relevant optional features, like communicating with a business that is receiving support from Facebook.

“We hope this approach reinforces the choice that all users have whether or not they want to interact with a business. We will maintain this approach until at least the forthcoming PDP law comes into effect,” the spokesperson added.

The Ministry of Electronics and IT (MeitY), in the May 18 notice, had told WhatsApp that deferring the May 15 implementation deadline does not absolve it from “respecting the values of informational privacy, data security and user choice for Indian users”.

As per the government, WhatsApp’s updated privacy policy is a violation of several provisions of the existing Indian laws and rules. “In fulfilment of its sovereign responsibility to protec​t the rights and interests of Indian citizens, the Government of India will consider various options available to it under laws in India,” the government had said.