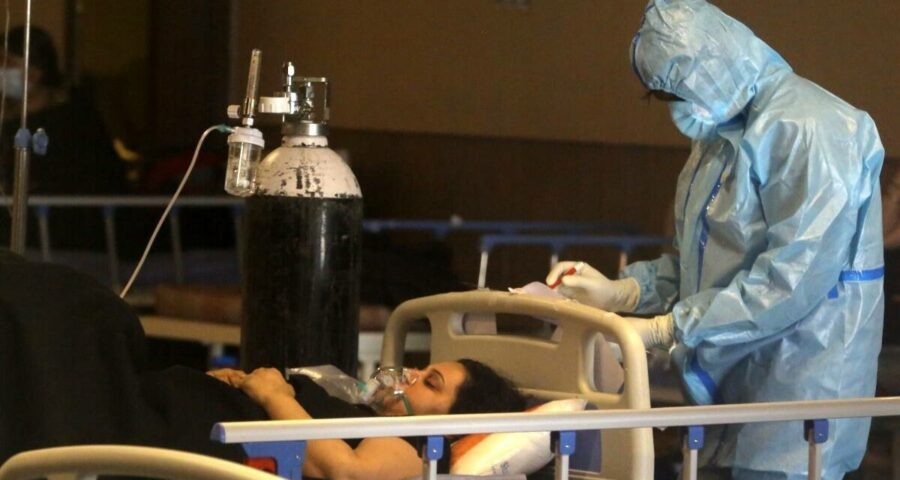 The patient, a resident of Ghaziabad's Sanjay Nagar, had complained of swelling in the eyes and bleeding from his nose during post-Covid recovery. 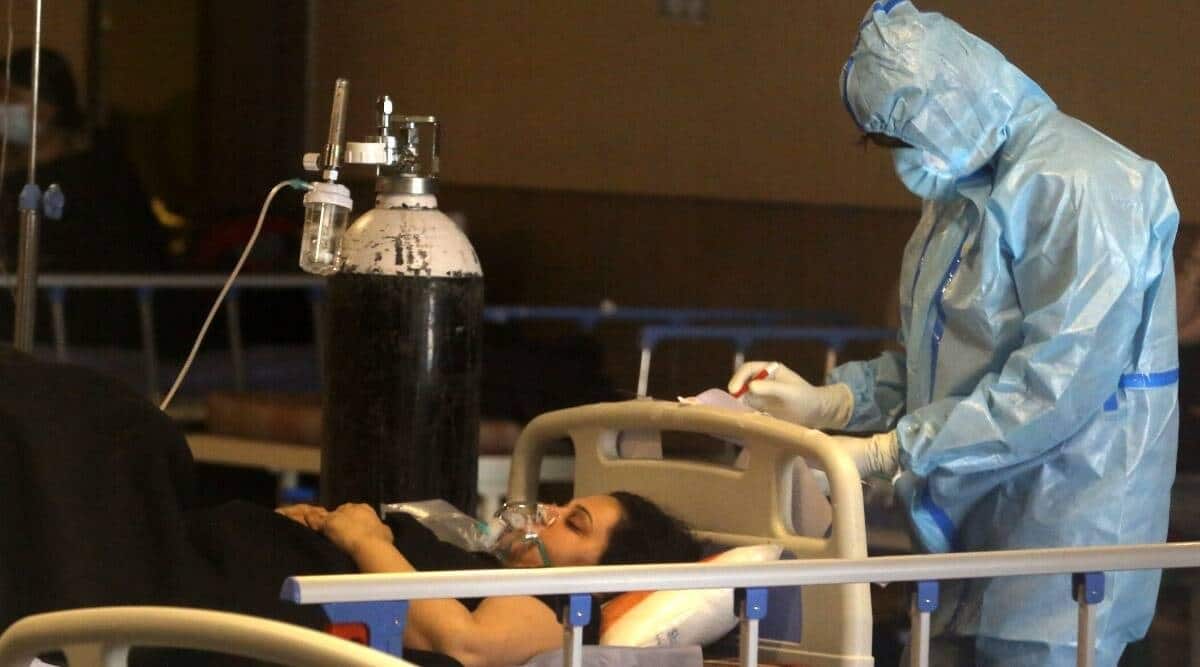 A 45-year-old man in Ghaziabad was diagnosed with three different types of fungal infections during post-Covid treatment, officials have said, adding that traces of “black, yellow and white fungi” were found after tests were conducted as part of his sinus treatment.

The district currently has 41 cases of black fungus, said officials.

“When a CT scan was done of the patient’s sinus, the reports were normal. After we conducted an endoscopy, we came to know that the patient has black, white and yellow fungal infections. Currently, there is no medical reference for the same, but it can be cured by Amphotericin B. The administration has assured us that the medicines will be made available,” said Dr B P Tyagi, an ENT specialist at Harsh Hospital, where the patient has been admitted.

The patient, a resident of Ghaziabad’s Sanjay Nagar, had complained of swelling in the eyes and bleeding from his nose during post-Covid recovery.

Doctor said the patient has septicaemia and recovery will be delayed.

Doctors said he also complained of fatigue and sluggishness.

“The administration was informed of this case in which three types of infection were found. While further medical analysis is being conducted, it is possible the singular fungal infection can show signs of black, yellow and white at different stages. This further means that an individual infection, after a duration of time, can exhibit different characteristics. But anything definitive can only be said once the doctors conclude their studies,” said Dr NK Gupta, Chief Medical Officer, Ghaziabad.

According to officials, the patient will be given the treatment prescribed for mucormycosis.