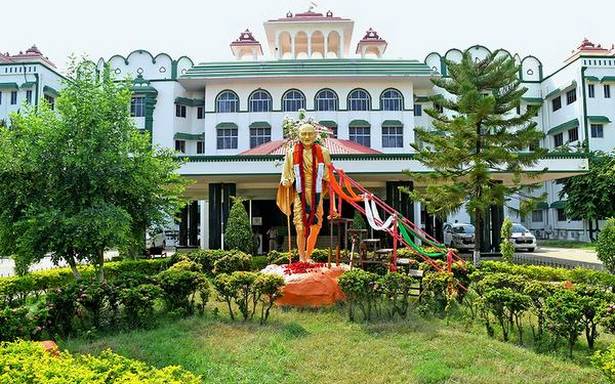 A Division Bench of Justices T.S. Sivagnanam and S. Ananthi sought a response from the Centre in three separate public interest litigation petitions filed by the Tamil Nadu Chamber of Commerce and Industry, represented by its president N. Jegatheesan. The petitioner sought a direction to the Centre to take steps to declare Madurai airport as an international airport. The declaration of the Madurai airport as an international airport would boost industrial and economic growth in Southern Tamil Nadu, he said. He sought a direction to the authorities concerned to take steps to construct a new terminal building wand extend the runway, besides a plant quarantine and cold storage facilities.

During the course of the hearing, the Centre submitted that approval from the Union Cabinet was to upgrade/notify the status of adurai airport as an international airport and other parameters like infrastructure facilities had to be looked into. The TN Chamber said that it was pursuing the issue to declare/notify the Madurai airport as an international airport since 2013. But there was no positive response from the authorities concerned, it said.

The court ordered notice to the Centre and directed the authorities to file a counter affidavit in the case. Earlier, a similar petition was filed by the Forum of the Tour Organisers, Madurai, represented by its president A. Satheesh Kumar.

The court had sought a response from the Centre in the case and the Centre submitted that it would file a detailed counter affidavit in the case. The hearing in the case was adjourned for the filing of the response.