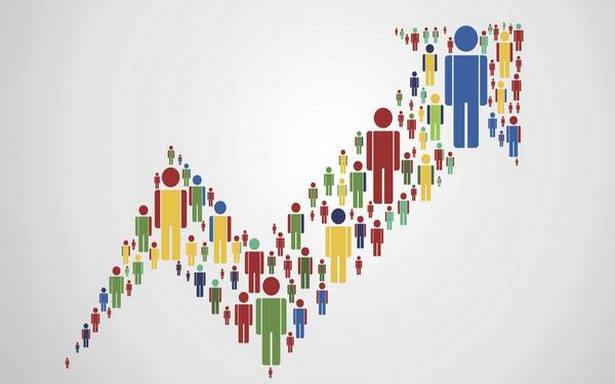 On the podcast today we discuss China’s once-in-a-decade population census, the results of which were released today. The numbers show that China has recorded a slowing population growth rate that will likely see its population peak – and be overtaken by India’s – by as early as 2025, according to experts, with the number of births falling for the fourth consecutive year.

This seventh census, released on Tuesday by the National Bureau of Statistics (NBS) in Beijing, noted 12 million babies were born last year, the lowest number since 1961, a year when China was in the midst of a four-year famine unleashed by Mao Zedong’s Great Leap Forward policy in 1958 that devastated the farm sector and claimed millions of lives.

So there is a lot to breakdown in this episode — to understand how China got to these numbers, what is says now about the changing composition of China’s demographics and what will be its long-term economic impact. There is the overarching question also of what this means for the comparison with India and the window of time in which a demographic dividend could come into play. We’re joined by the Hindu’s China correspondent Ananth Krishnan to discuss.