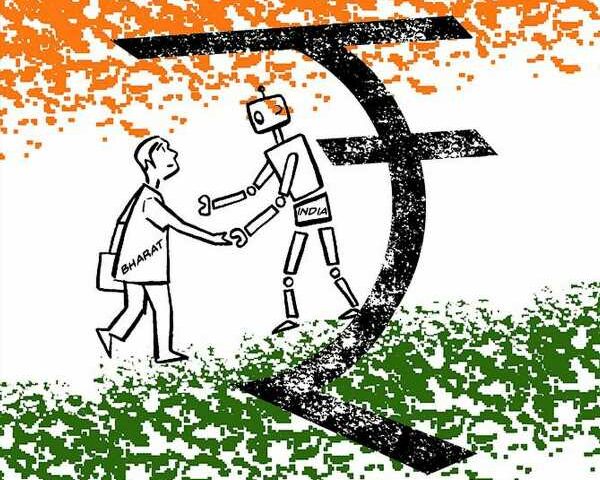 Despite the increasing adoption of digital transactions in the past three to five years, brick-and-mortar interaction across geographic catchments remains a potent distribution channel.

Though the functions of a branch may have not changed in years, their focus has shifted from transaction to customer retention. 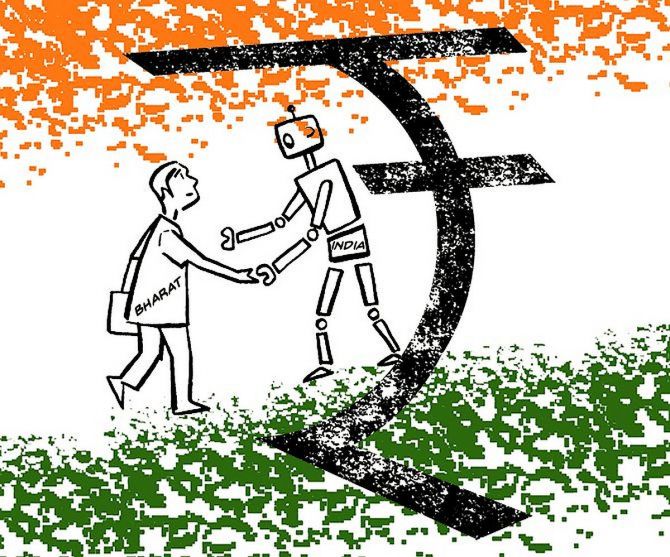 Veena Rao is a 35-year-old salaried bank customer who walked into one of its branches in Mumbai to restructure her home loan.

“I’m not sure when I visited a bank branch last; maybe over a decade ago to get a demand draft for my university admission,” she recalled.

Like Rao there are many who can’t remember when they last went to the bank branch.

Perhaps for this reason whenever a new bank outfit opens up in the neighbourhood, we wonder if there is need for one more; why banks should spend on branches.

This was the question many had when DBS India Bank acquired beleaguered Lakshmi Vilas Bank (LVB) a month ago.

For one that claims to be Asia’s largest digital bank, what sense does adding 500-plus branches of LVB make?

In its Global Banking Annual Review 2020, McKinsey said even before the Covid-19 pandemic, leading banks in developed markets achieved 25 per cent less branch use per customer than their peers (in developing countries) by migrating payments, transfers, and cash transactions to self-service and digital channels.

“Another 10-15 per cent of customers will be unlikely to use a branch after the crisis,” the report notes.

In Asia, the terrain is different.

These countries are historically characterised by corporate lending, and retail penetration is still at its cusp.

India is no exception, though there is an interesting trend emerging lately.

On one hand, owing to the merger integration process, a consolidation or downsizing of branches is already under way at public sector banks (PSBs).

On the other hand, despite 70 to 75 per cent of the incremental business coming from digital platforms, it’s the private players that are adding to the mass.

Therefore, while the branch budgets may be reduced in the immediate fiscal (as was seen in the first half of FY21) given that some banks are in cash conservation mode, their relevance is here to stay.

“Being physical and digital both makes sense and I would not choose one above the other,” said Vishwavir Ahuja, MD & CEO, RBL Bank.

“Being a small bank, you need a basic minimum physical presence too. There is a required level of visibility and brand recall,” he explained.

“The Indian banking landscape is still nascent compared to developed markets and private banks are a lot younger. We cannot avoid investing in branches,” said the MD and CEO of a private bank.

As an ICICI Bank spokesperson put it: “Branch banking continues to be a core strategy and we intend to set up branches wherever business activity emerges.”

Despite being five to 10 times more expensive than a digital banking app to set up and maintain a branch and a longer break-even period (three to five  years, depending on its area of location), branches play a crucial role in attracting, engaging and retaining customers.

“Today, a branch helps in creating completeness of conversation, rather than completing a transaction,” said Narayanan.

Though the functions of a branch may have not changed in years, their focus has shifted from transaction to customer retention, a significant activity that tends to be compromised on digital modes of customer acquisition.

After all, it’s for the same reason that mobile network operators invest in physical stores, even if customers visit them, at best, just once to buy a SIM card.

Branches are long-standing brand ambassadors and as another CEO of a non-banking finance company (NBFC) mentioned, they are critical in creating and building trust.

“For a deposit-taking entity like us, we realised depositors stay with us when they see our branch in their locality, even if they transact digitally.”

That said, the pace and manner of branch additions will depend on the stage of maturity of a bank and their target customer segment.

“We will continue to add branches in rural areas and in regions other than the east and Northeast where we already have a very strong presence,” said Chandra Shekhar Ghosh, MD and CEO, Bandhan Bank.

From about 400 branches, RBL’s Ahuja plans to add 100 to 200 to “have the optimum level of critical mass and basic presence in the major financial pockets of the country”.

For those like ICICI Bank and Axis Bank, which have a thick urban presence, the incremental additions may be in semi-urban and tier-3 towns and the target customer segment would play an important role in determining their expansion strategy.

For instance, ICICI Bank in its latest offering — ICICI Bank Mine — aimed at 18- to 35-year-olds and essentially a digital product, will see select branches upscaling to suit the needs of millennial customers.

Digital self-service kiosks, banking terminals, and a dedicated engagement and entertainment area are offerings exclusive to these customers.

“The look and feel of the branch was like a lounge, and we gave it an open setting.”

For Ghosh, who is focused on upgrading his customers to adopt digital means, branches being digitally enabled — such as the use of tablet-based banking — is important.

“It helps provide a seamless experience to customers and reduces the time spent at the branches,” he explained.

Clearly, physical and digital forms of banking will continue to complement each other rather than compete, at least in the foreseeable future.