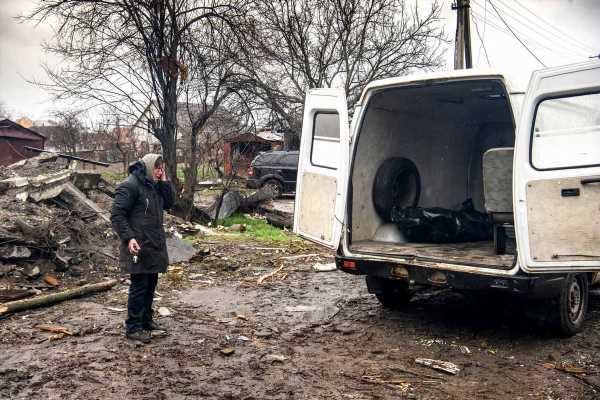 Please click on the images for glimpses of the devastation in Ukraine as a result of the Russian invasion.
Caution: Graphic content. Viewer discretion is advised. 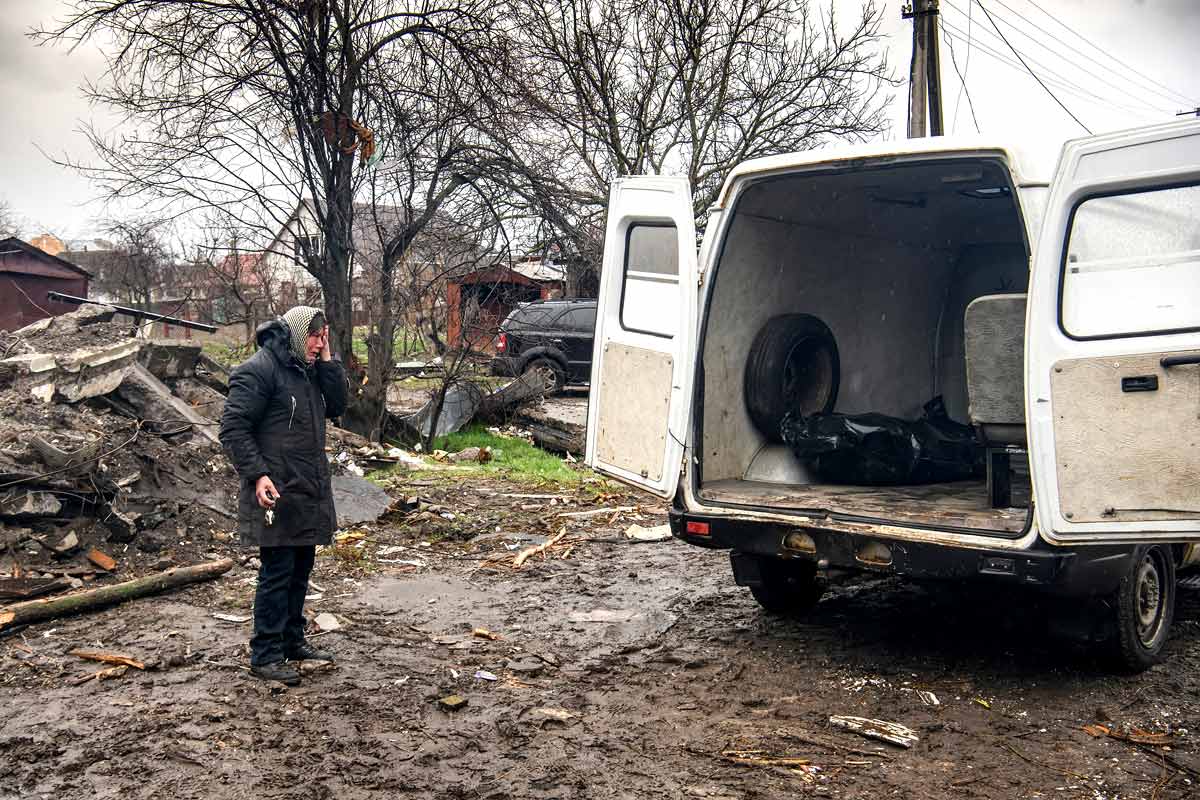 IMAGE: A woman reacts seeing the body of a person found under debris of a residential building in the town of Borodianka. Photograph: Vladyslav Musiienko/Reuters 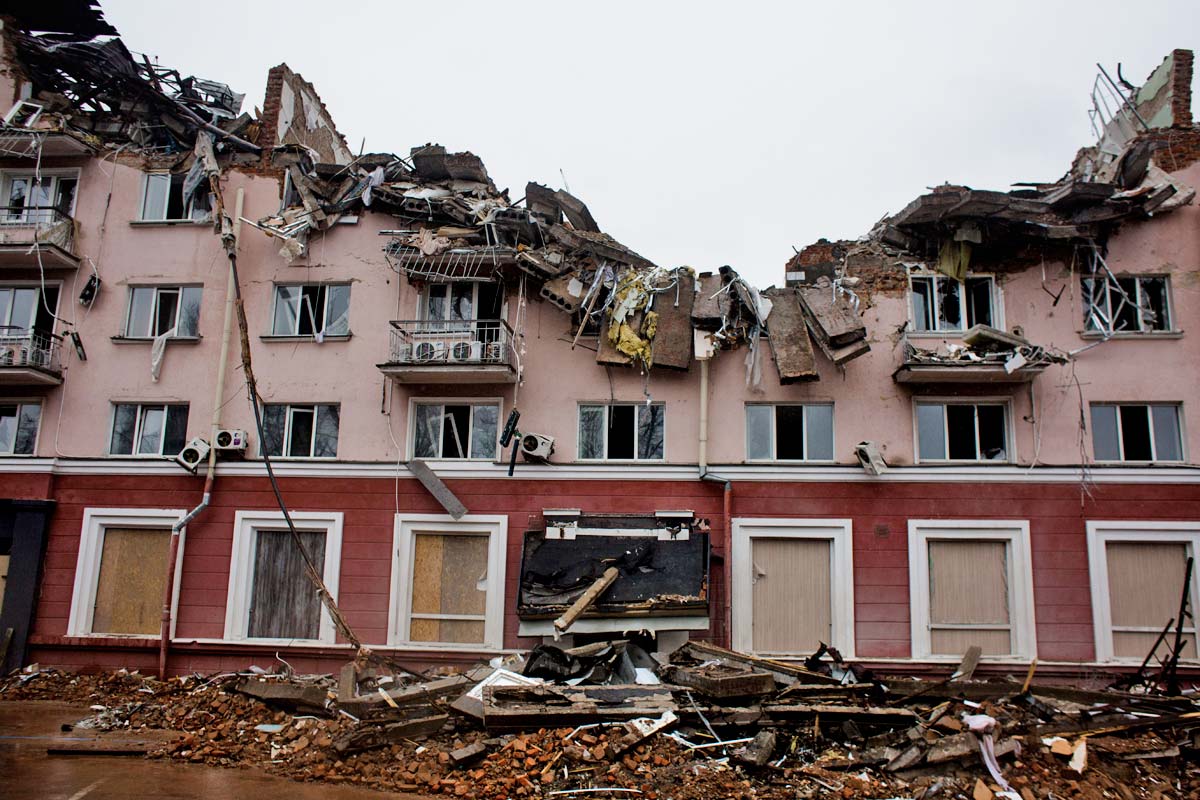 IMAGE: A view of the Hotel Ukraine, destroyed as a result of Russian shellfire, in Chernihiv. Photograph: Anastasia Vlasova/Getty Images 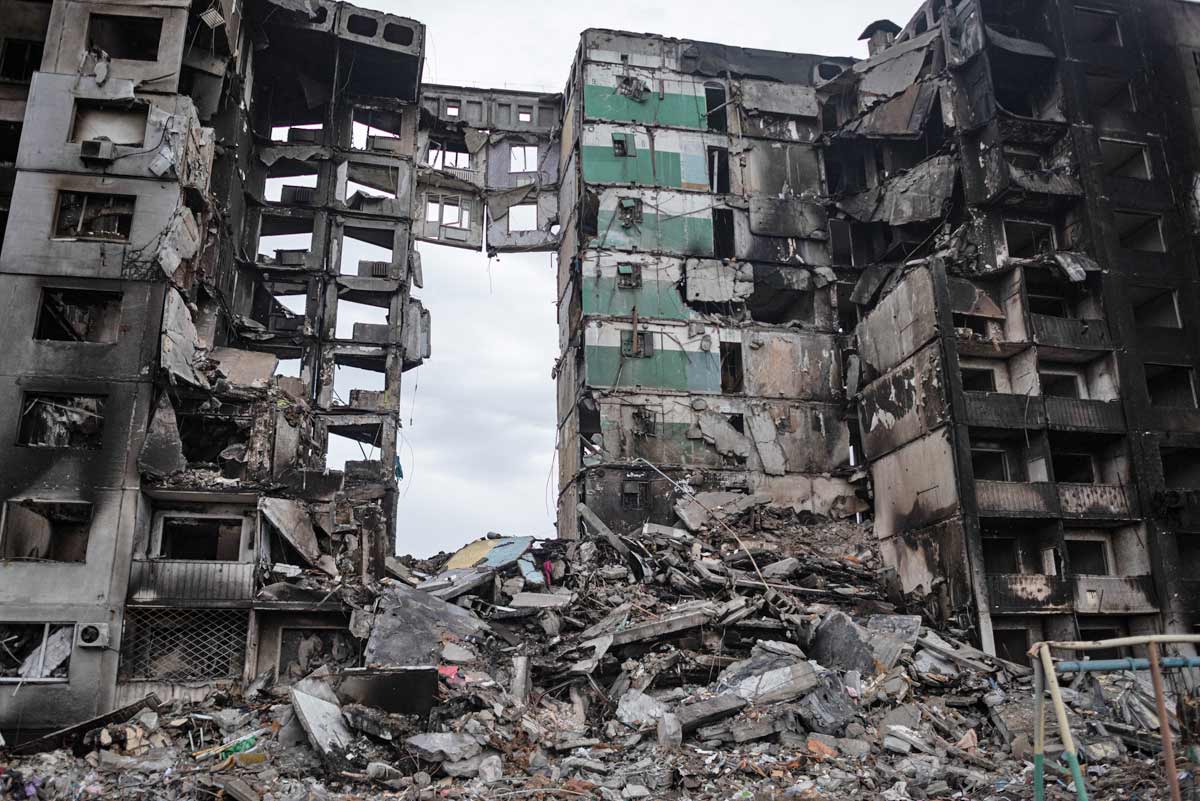 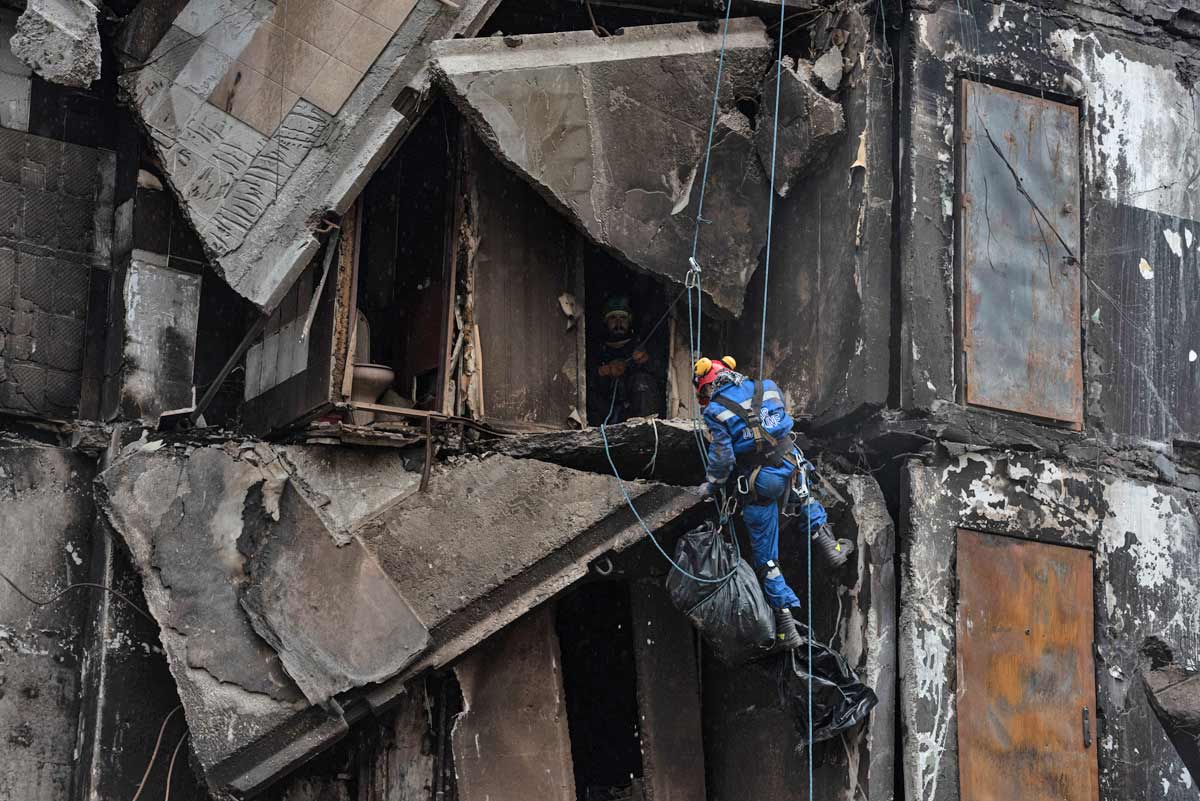 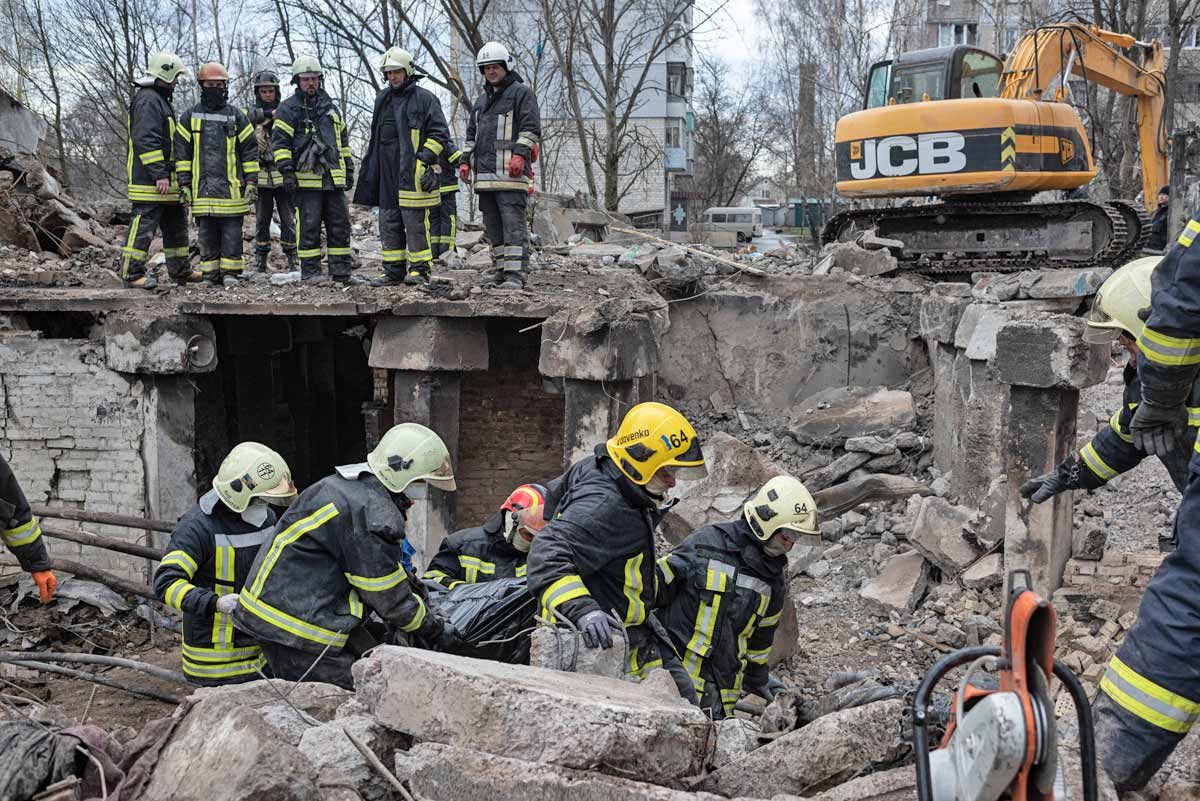 IMAGE: Rescue workers carry the body of a man who was found in the rubble of the destroyed apartment building. Photograph: Alexey Furman/Getty Images 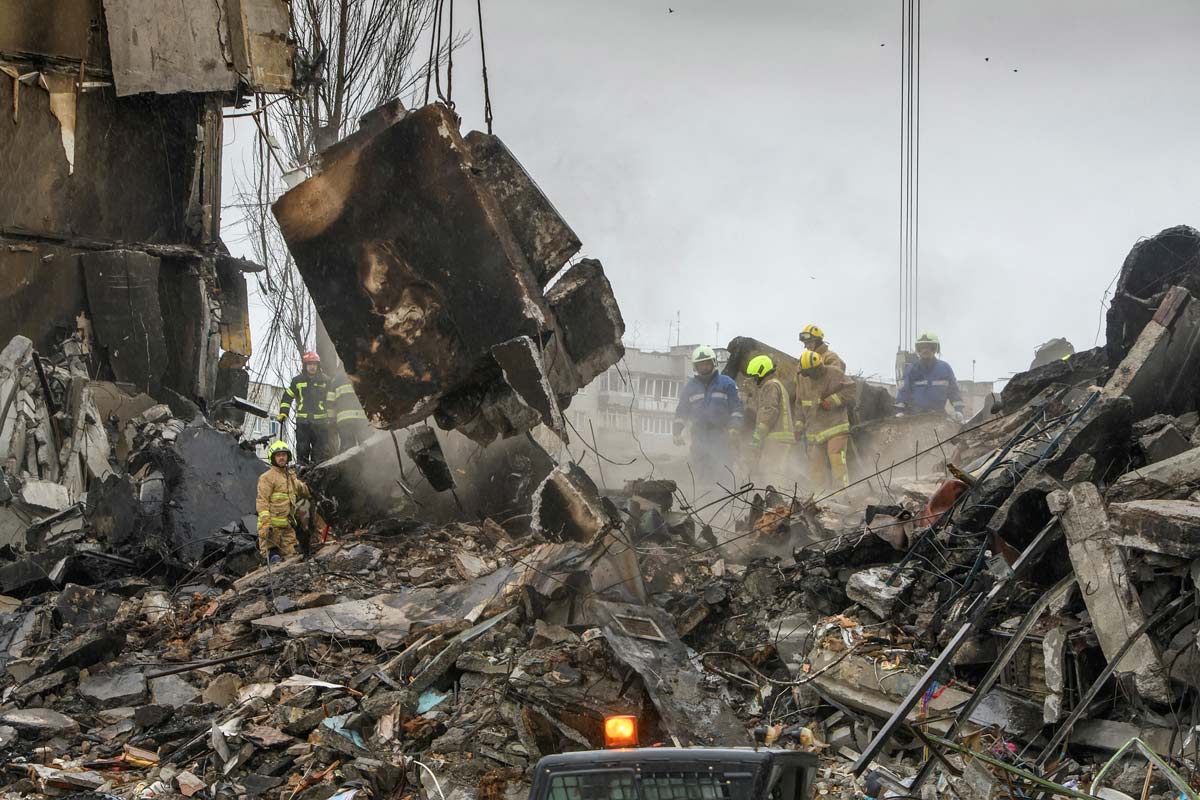 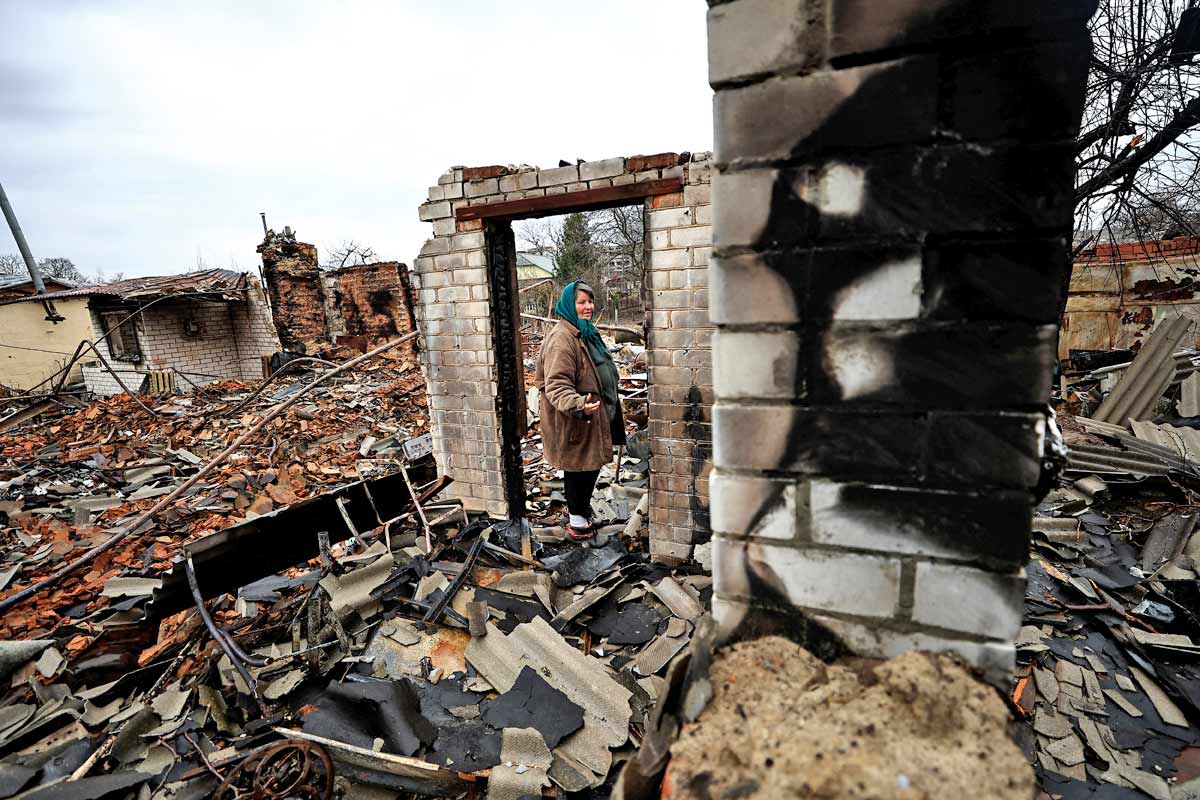 IMAGE: Natalia Titova, 62, reacts as she shows her house, which was destroyed by Russian shelling. Natalia and her family were staying in the basement. “When the rocket hit our house, we ran into the street, it was very scary,” she said. Photograph: Zohra Bensemra/Reuters 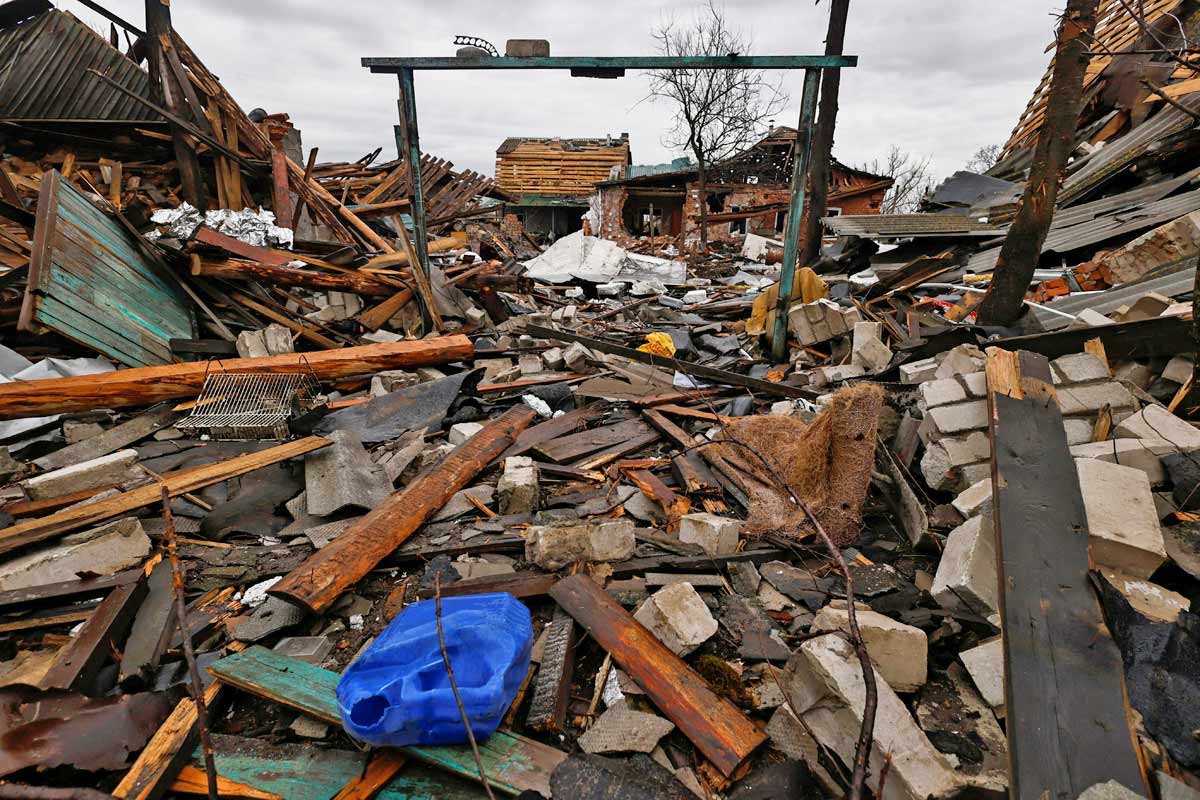