That very same “draconian” law and its stringent provision for bail were strongly defended by the Congress-led UPA government and its then Home Minister P Chidambaram. 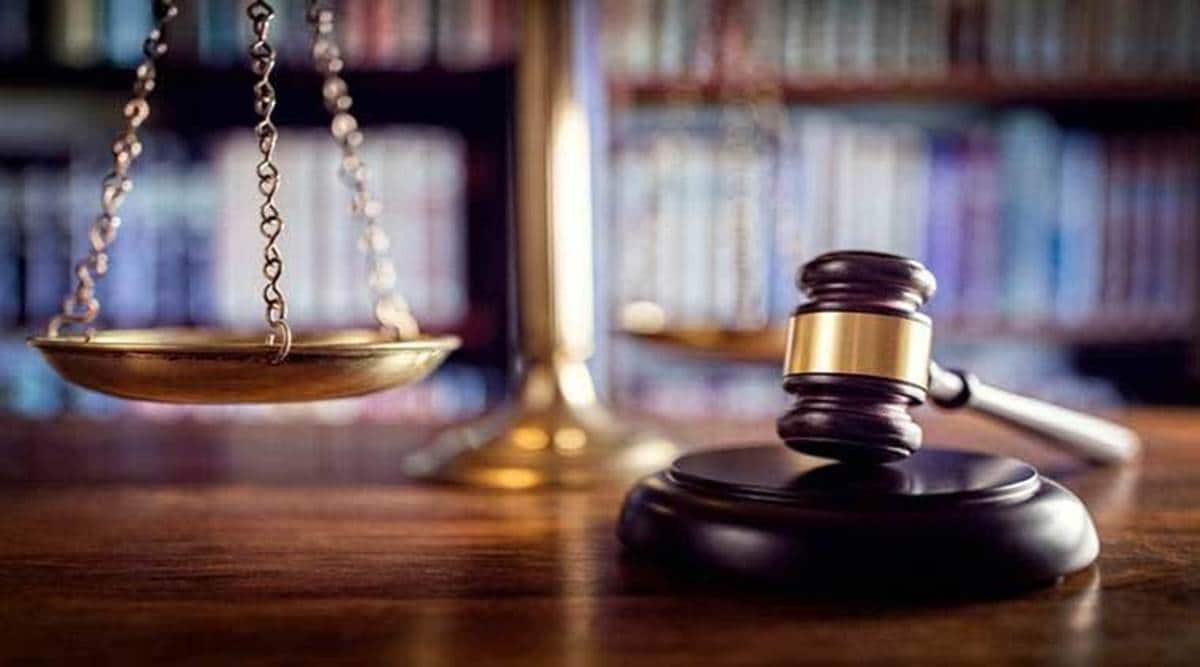 Congress president Sonia Gandhi was among the 10 Opposition leaders who wrote to President Ram Nath Kovind asking him to direct the Union Government to act against those responsible for foisting “false cases” on Father Stan Swamy. And asking for the “release forthwith” of those detained under “politically motivated cases, misusing draconian laws like UAPA…”

That very same “draconian” law and its stringent provision for bail were strongly defended by the Congress-led UPA government and its then Home Minister P Chidambaram.

Indeed, in 2008, when the UPA brought a bill to amend The Unlawful Activities (Prevention) Act in the aftermath of the 26/11 Mumbai terror attacks, the Congress struck a quite different note from the one in today’s letter.

Introducing The Unlawful Activities (Prevention) Amendment Bill, 2008 in Rajya Sabha on December 18, a day after the Lok Sabha passed the Bill, Chidambaram, in fact, had minced few words: “Broadly what we are doing is imposing restrictions on the path of grant of bail.”

And he justified these restrictions. “I think some people thought that refusing bail is an unusual provision, but it is not. For heinous crimes, even today bail is refused until the case is completely tried and the court reaches its conclusions. So, there is nothing unusual about it,” Chidambaram said.

Significantly, just two days before his death, Swamy had moved the Bombay High Court challenging Section 43D(5) of the UAPA, the stringent provision for granting bail under the anti-terror law.

The test for denying bail under this is that the court must be satisfied that a “prima facie” case exists against the accused.

As per Section 43D(5), the accused “shall not be released on bail or on his own bond if the Court, on a perusal of the case diary…is of the opinion that there are reasonable grounds for believing that the accusation against such person is prima facie true.”

During the debate in Parliament, members of the Left parties red-flagged the increase in detention period from 90 days to 180 days. The BJP, on the other hand, felt the Government was cagey about strengthening the anti-terror law.

CPM’s Sitaram Yechury slammed the provision in the Bill to double the detention period if the court was “satisfied” with the prosecutor’s report and his reasons for extending the detention. “Please consider that if 90 days is not sufficient for you to frame a chargesheet and if 180 days is required, when you have all these countries which you adulate saying that they are fighting against terror, they are strong States, there are States which do not compromise on terror, if the maximum there is 46 days in UK and the minimum is one day in Canada, two days in the USA, five days in Russia, what message are you giving the world? We are so incompetent? Our system cannot chargesheet,” said Yechury.

Chidambaram countered this. Claiming that the provisions added are stringent “without trampling upon the fundamental human rights” or due process, he said: “While the POTA provision said that you shall go beyond 90 days…Here we have given the power to the court, the court may if it is satisfied. Secondly, the POTA provision said, go beyond 90 days, it did not put a cap. Here we have put a cap and said, ‘cannot go beyond 180 days’.”

On the question of bail, he said: “Now the bail is refused under the ordinary criminal law. In case of a murder, invariably bail is refused, bail is never granted, just because the trial goes on for three years, no one says that a person accused of murder should have a right to bail. That is the matter which the court has to weigh having regard to the case diary and the investigation report, the court will weigh the matter and say that you are accused of murder but having looked at the case diary and the report I am refusing bail.”

“So, such an offender has to remain in jail until the trial is over. That is an unusual provision. But the court may come to the opposite conclusion, having perused the case diary and the report, although you are accused of murder, I will let you out on bail subject to the following conditions, you shall stay here, shall report to the police station, you shall provide surety. These are not unusual provisions.”

In 2012, an amendment in UAPA criminalised the right to form associations by expanding the definition of person to include “an association of persons or body of individuals, whether incorporated or not”. That’s the provision that linked Stan Swamy with Persecuted Prisoners’ Solidarity Committee which NIA claims is a “frontal organisation of CPI (Maoist).” This link was then invoked to oppose his bail plea.