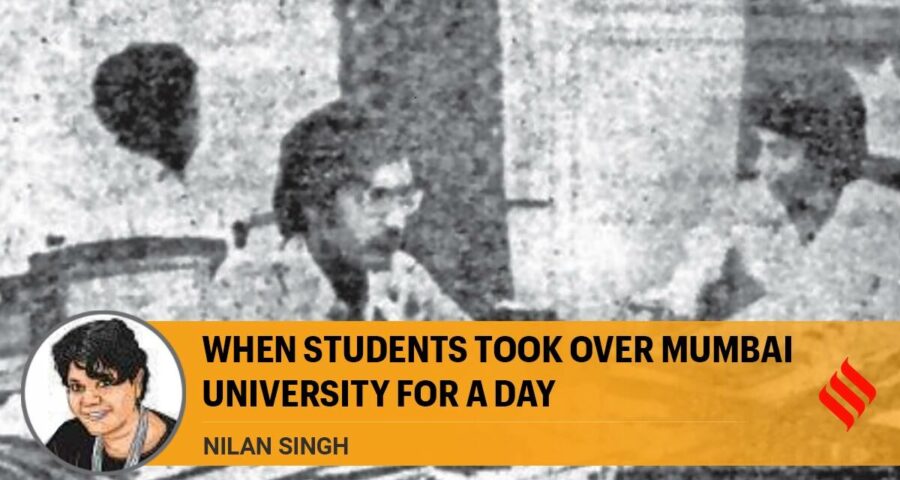 Will the young generation come to the fore again once the coronavirus has been conquered? Will they set about re-knitting a shattered country and society? Will they be able to, in time to come, re-establish and re-build democracy and democratic institutions? 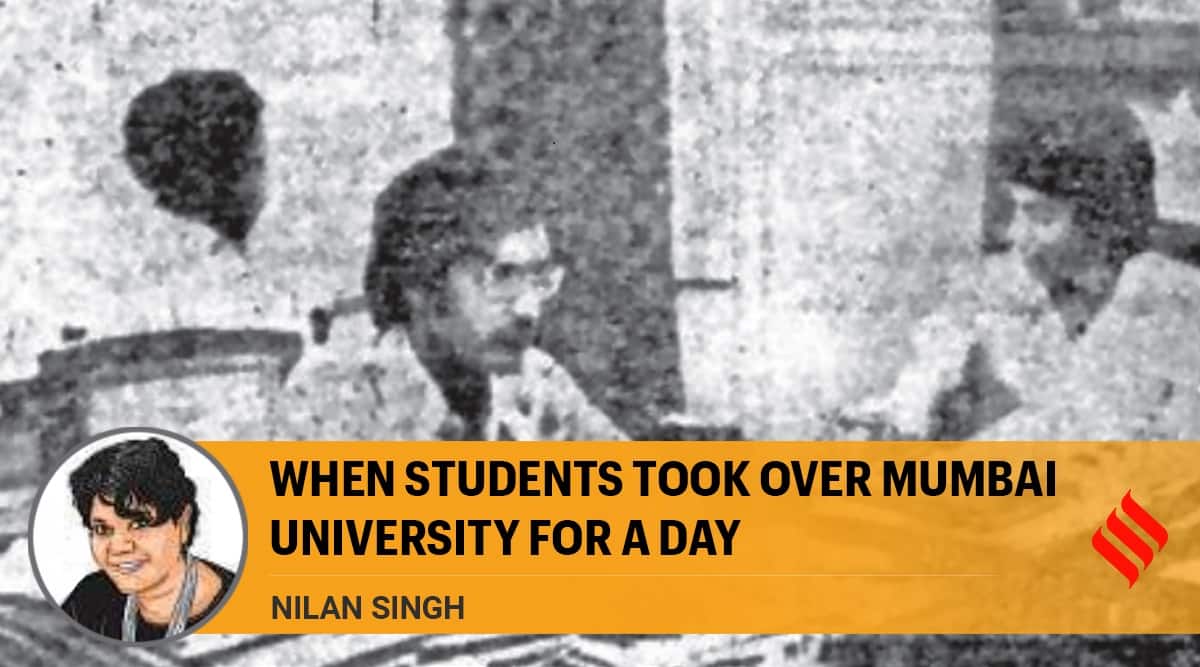 The passing away of journalist Saroj Tripathi due to Covid-19 complications recalls an event that was in many ways emblematic of the generation that came of age during the Emergency, and our hopes and expectations of the post-Emergency years.

On August 8, 1978, for just one day, protesting students took over Mumbai University and appointed Tripathi as vice-chancellor. It was a time of idealism. In many ways, an age of innocence. At least that is how it seems looking back now. How else can one explain the ease with which we carried out that audacious act of protest?

Unlike most days of a Mumbai August, the day dawned without rain, and the weather was balmy. Even as the city was stirring to life, a group of students entered Fort campus. A large bunch of keys was taken from one of the workers cleaning the campus, and the three main accesses to the campus — the main gates facing the Oval Maidan, and two on streets on either side — were locked up.

That was it! We were in. The Students’ Anti-Fee Rise Action Committee (SAFAC), in a historic move, had taken over Mumbai University. SAFAC was a united front of several different student bodies. The takeover came after days of a student protest against the proposed 33% fee rise. After organising sit-ins, rasta rokos, morchas, a crying need was felt for a unique form of protest, something that would make the authorities sit up and take notice. Something that would fire the imagination of the people at large, in the way that the kaleidoscope-like anti-CAA protests did for democratic-minded people across the country many years later.

Some of us leading the SAFAC agitation were inspired by the 1968 French student revolt, which had begun with the takeover of Nanterre University and spread to Paris. Soon, it had inspired other sections of people in France to protest against the regime.

That is how the idea of the takeover of Mumbai University was born.

Once inside, the first move was to install Saroj Tripathi as vice-chancellor. The second was to raise the SAFAC flag to proclaim that the University was under the control of its students. The new V-C got down to work immediately and the fee rise against which we were agitating was struck down, reforms to the education system were announced, and three college principals were sacked for their authoritarian stance.

Outside, staff was told that SAFAC had taken over the University. Soon, other SAFAC activists and trade union representatives came to the University in support of the students inside. There was a festive atmosphere with street plays and songs outside.

At some point we were able to smuggle in some reporters through one of the elongated windows of the University’s Gothic building. They had to climb in for the press conference we had decided to hold.

Of course, the authorities notified police, who began to pressure us to leave. Later, they even brought water cannons and tried to hit anyone loitering in sight inside. But we remained unmoved, and as we were making plans for the night, we were told that the fee hike had been withdrawn.

Though the authorities had capitulated on our key demand, they appointed the Miyabhoy Commission to inquire into the event, which then rusticated Saroj Tripathi.

Also, a fee hike was again announced in 1979. And this time the government was able to push it through.

Strong protests, including a nine-day hunger strike by around 10 students, were held. Tripathi fought a legal battle all the way to the Supreme Court against his rustication. He finally withdrew his case after he obtained a law degree from Pune University. For a short while, Tripathi practised as a lawyer but went on to become a journalist and worked several years in Navbharat Times, from where he had retired a few years ago.

In 1978, the student movement was at its height. India had just emerged from the dark shadow of the Emergency. During those years, an eclectic mix of organisations — civil liberties groups, trade unions, student groups, youth groups, journalists, and theatre and film personalities — all came together to protest the loss of democratic rights. That in turn fuelled the determination of the students to resist any form of injustice.

But the times they were a-changin’. Gradually, as newer generations of students entered the portals of the University, it was aspiration and not idealism which shone from their eyes. Of course, small islands of activism remained in the city, but eventually, the fire of the broader student movement was dampened.

After all these years, it was the recent anti-CAA agitation that sent new sparks of inspiration flowing through the cold veins of the youth of the city. But the government crackdown and the outbreak of the Covid-19 pandemic put paid to all that.

Will the young generation come to the fore again once the coronavirus has been conquered? Will they set about re-knitting a shattered country and society? Will they be able to, in time to come, re-establish and re-build democracy and democratic institutions? Hum dekhenge.

Nilan Singh is an independent media professional based in Mumbai 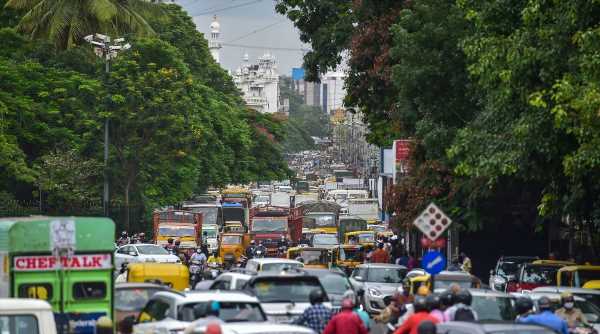 16 Karnataka districts to unlock from Monday