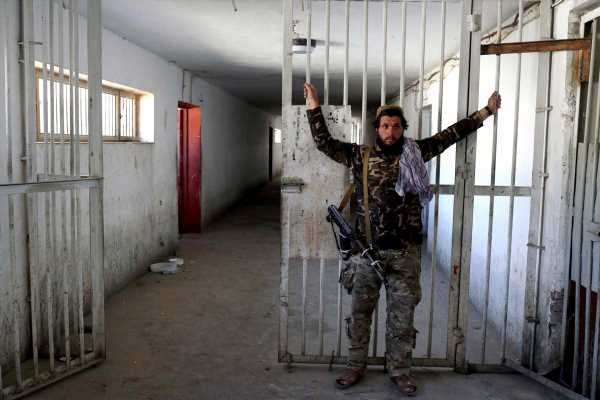 Kabul’s Pul-e-Charkhi was once Afghanistan’s most dreaded prison, overcrowded with Taliban insurgents captured by the Afghanistan National Army and sundry dregs and thugs arrested in periodic swoops by the Kabul police.

August 15, 2021, the day the Taliban captured Kabul, most of the prisoners in Pul-e-Charkhi escaped.

A month later, September 15, 2021, when a photographer from the West Asia News Agency visited the prison, he discovered the cells in Pul-e-Charkhi were occupied by Talibs using it as a residential facility.

Please click on the images for a better look at the Taliban’s living quarters. 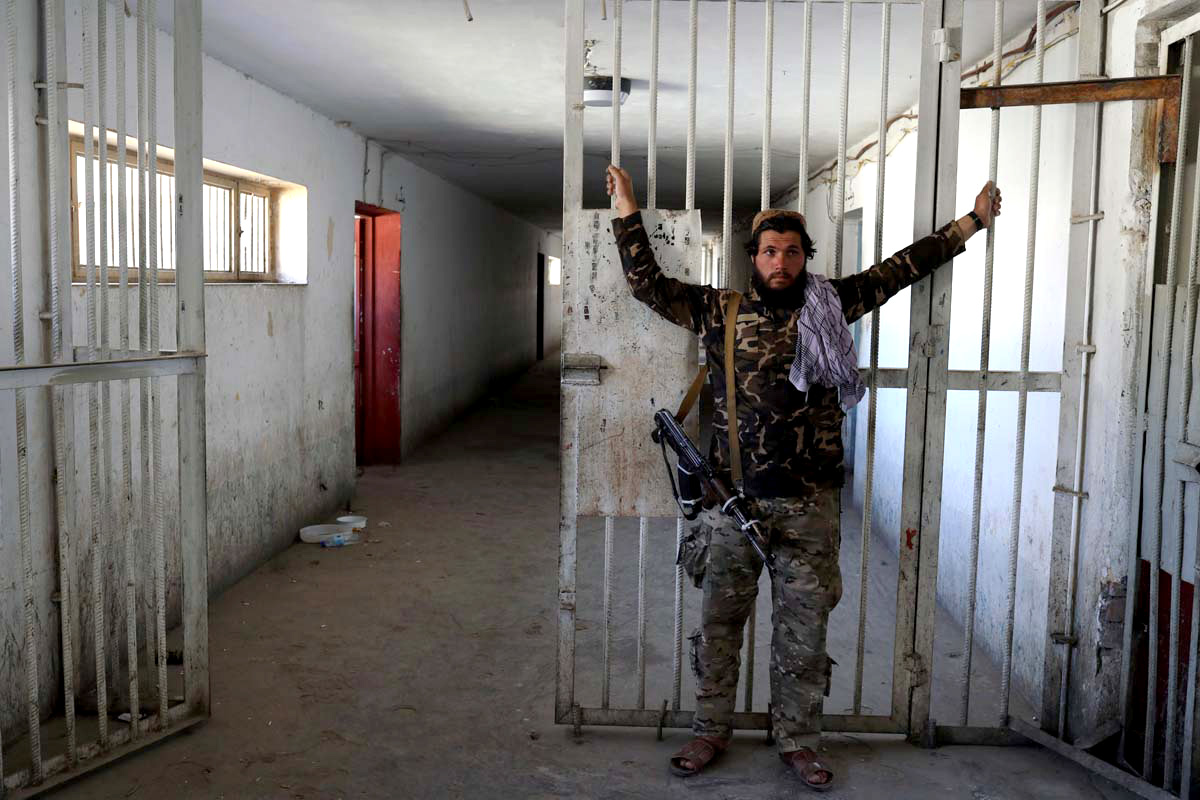 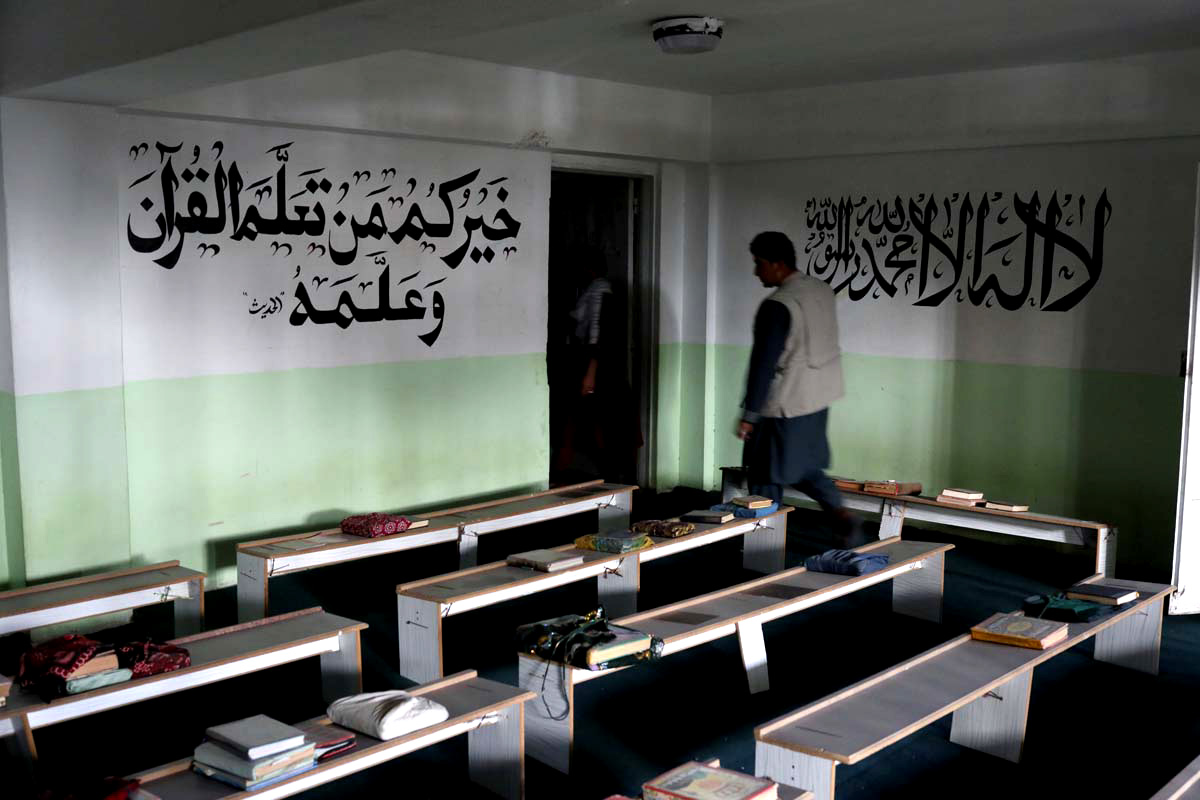 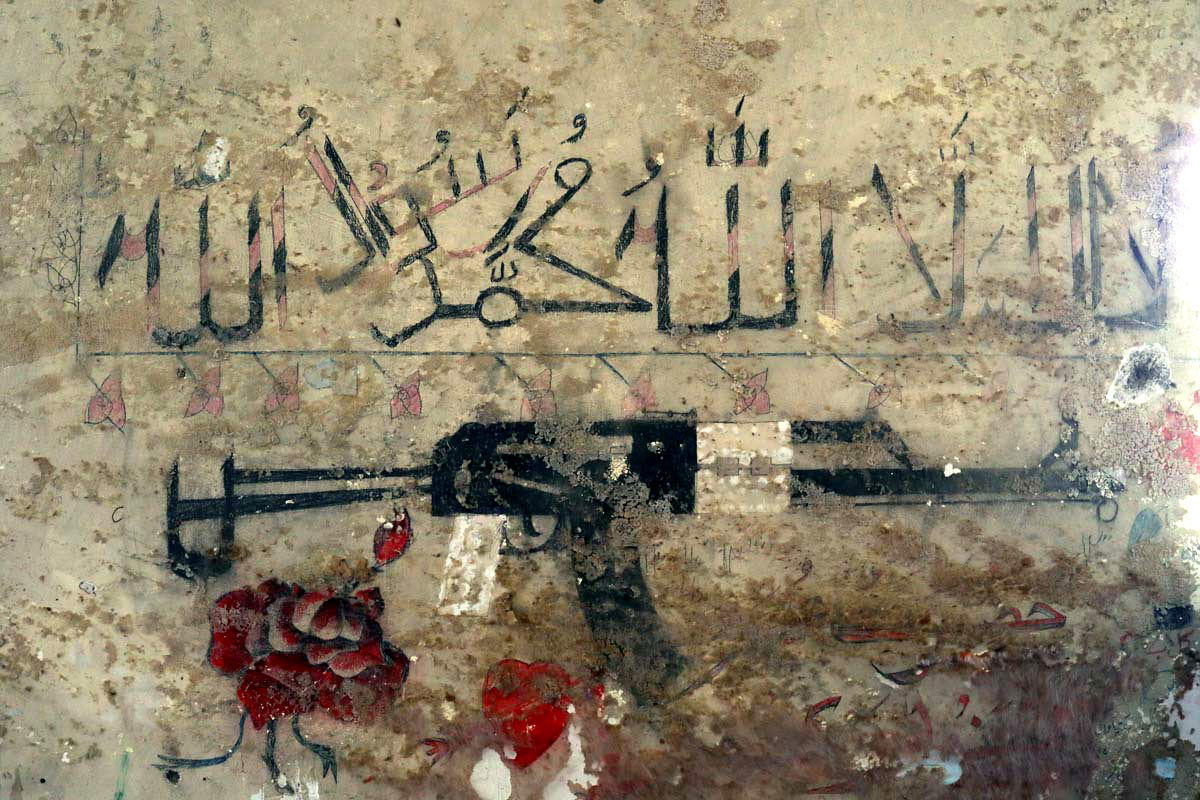 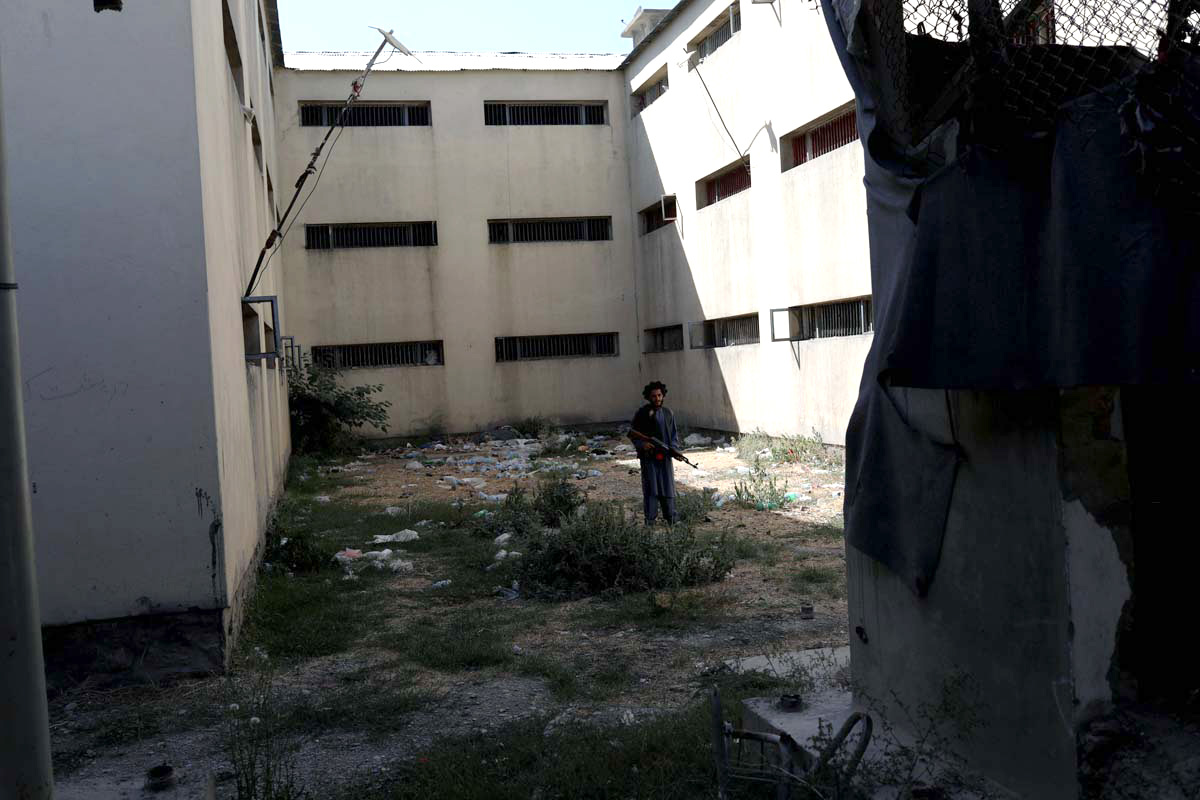 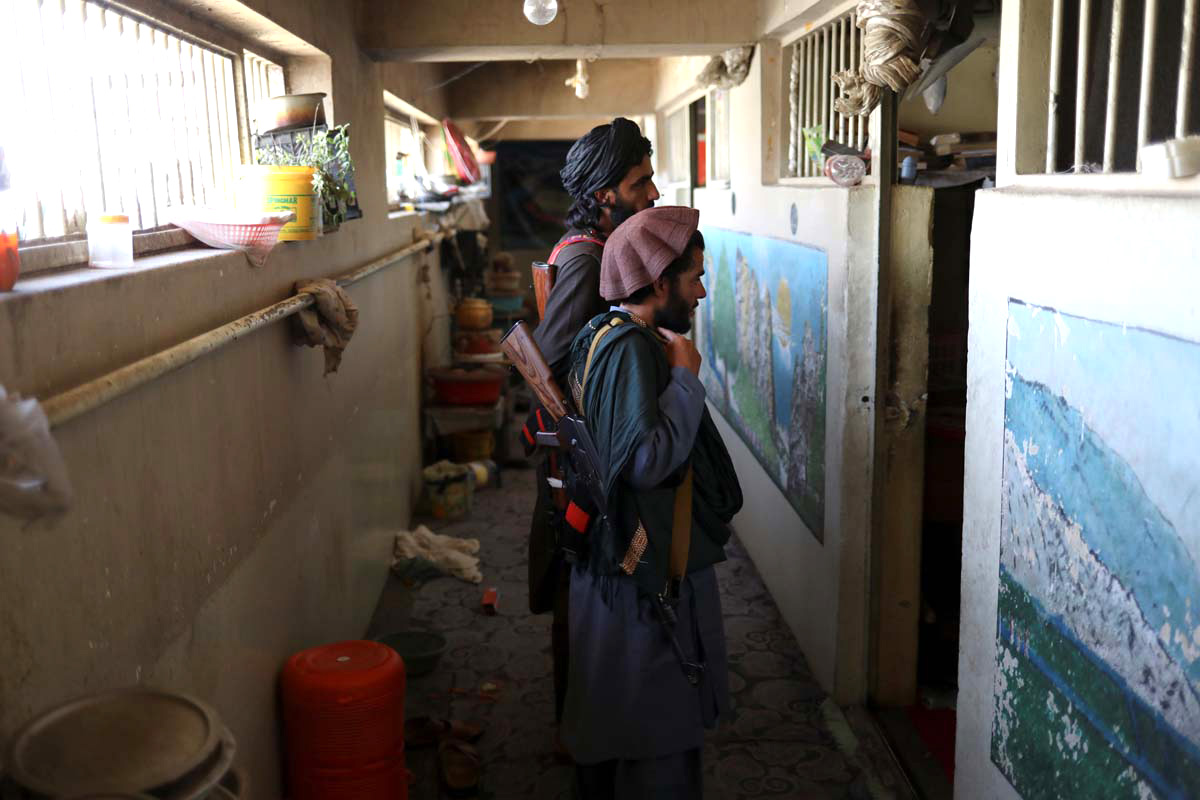 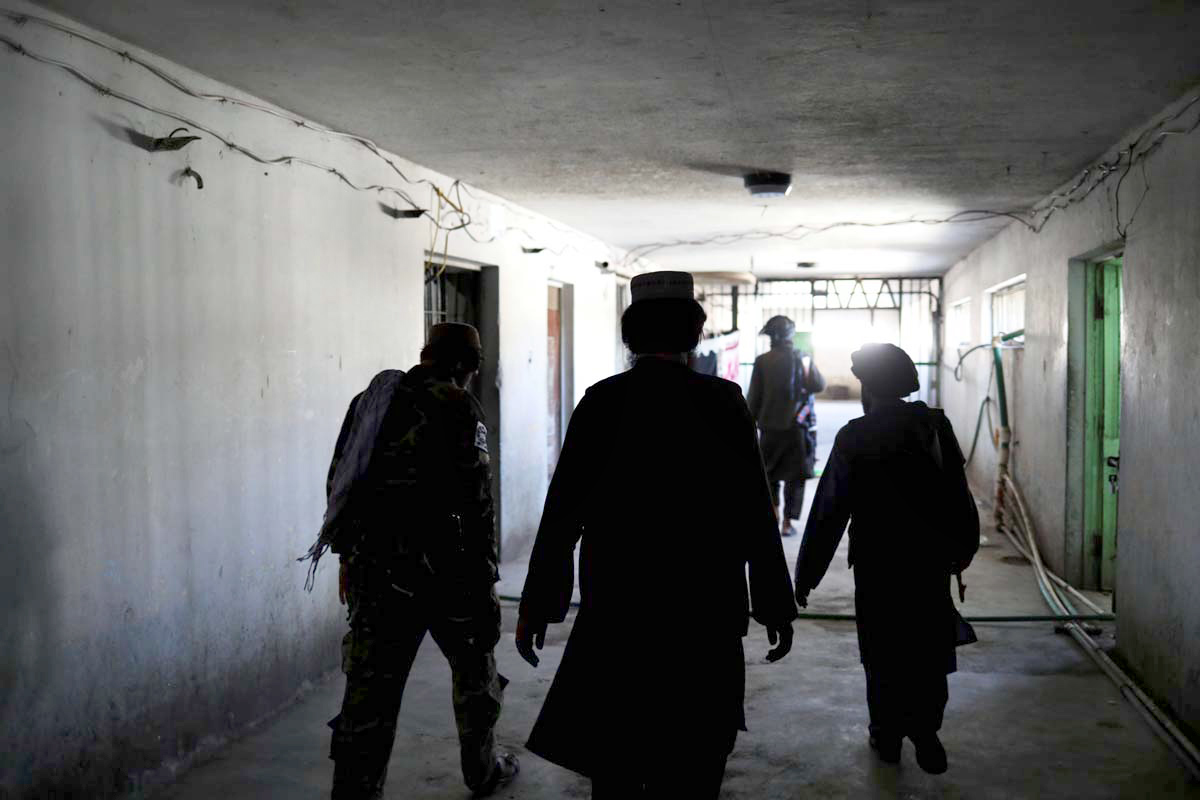 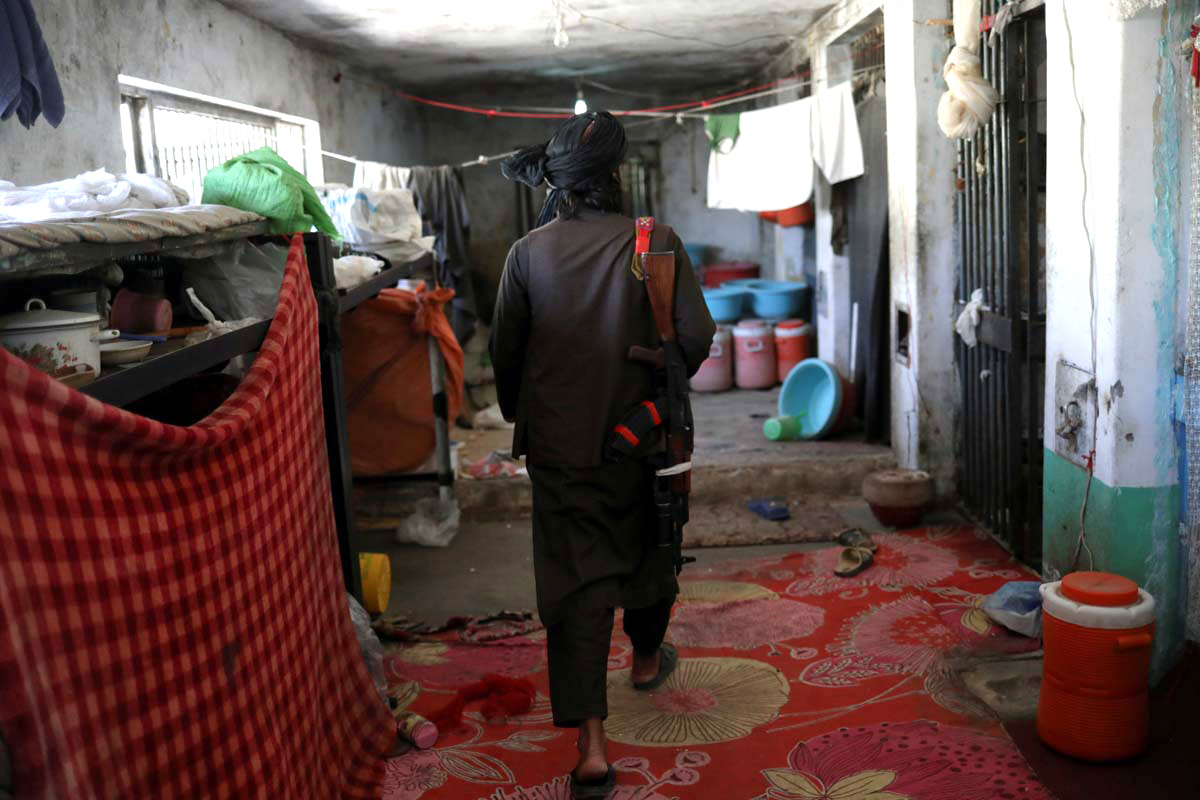 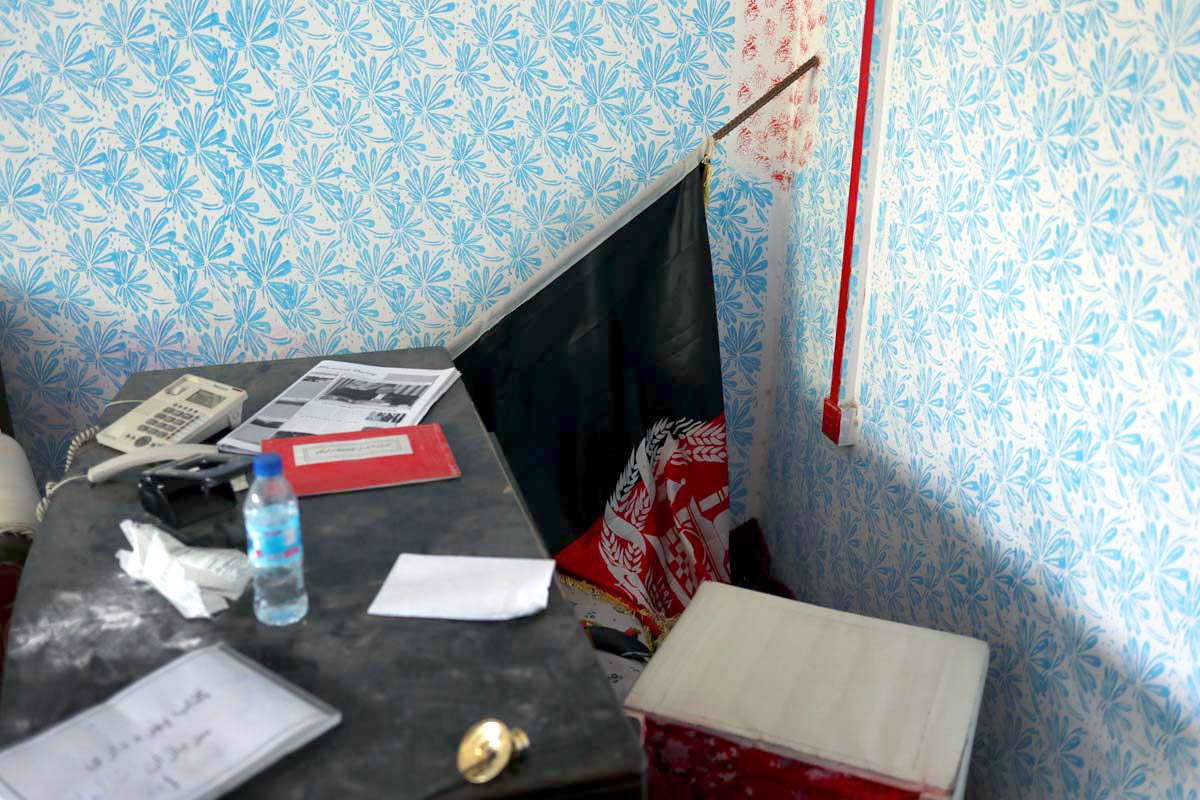 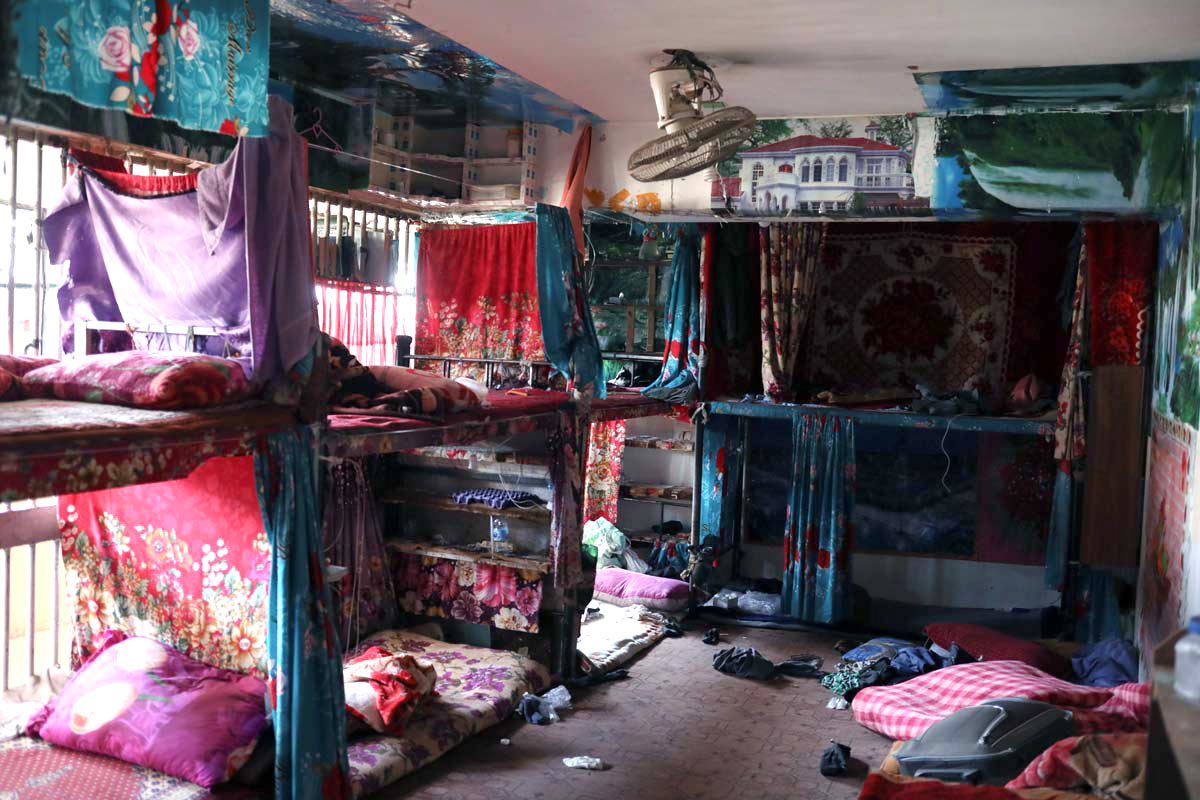 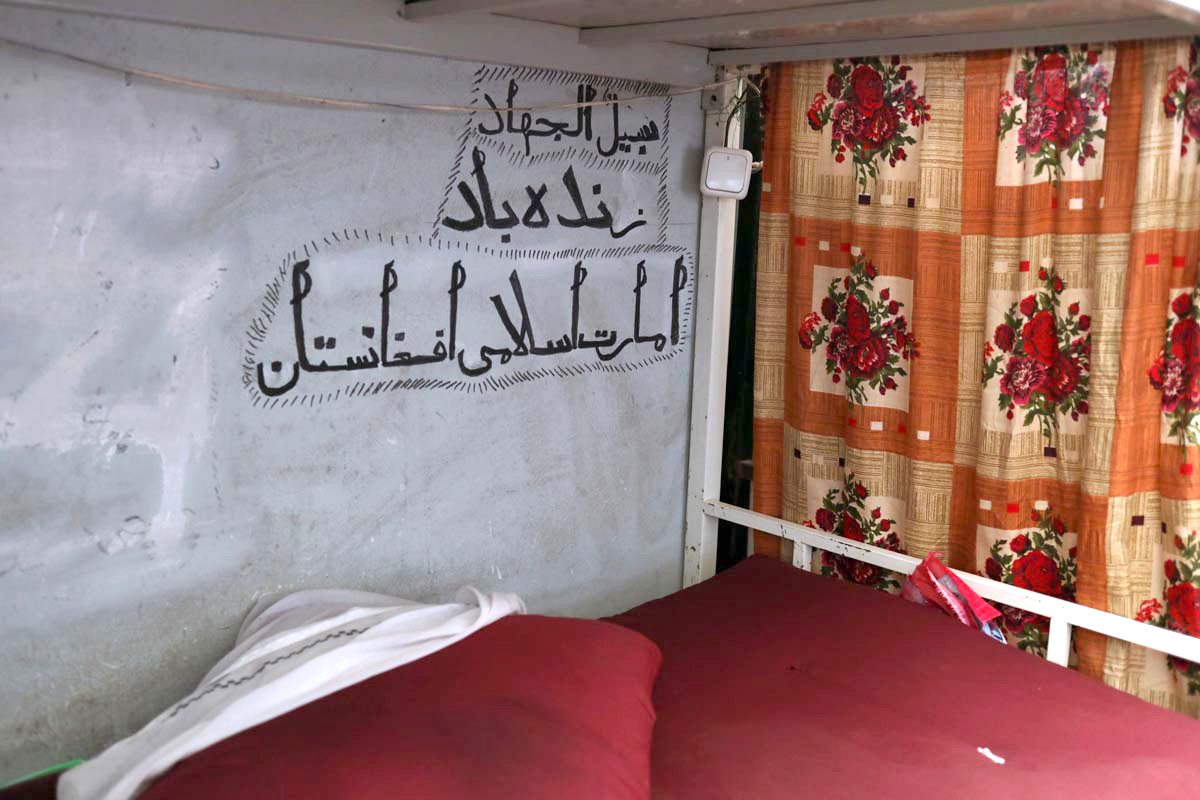 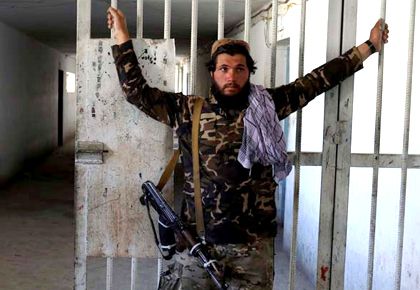