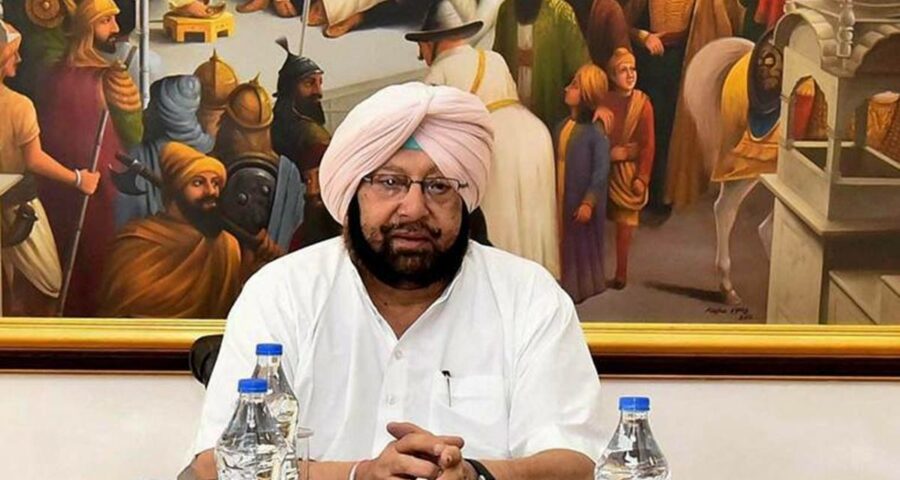 Amarinder slammed Chugh for “deliberately spreading lies” on an issue relating to the honour of the brave Indian soldiers fighting for the safety and security of the nation at the borders. 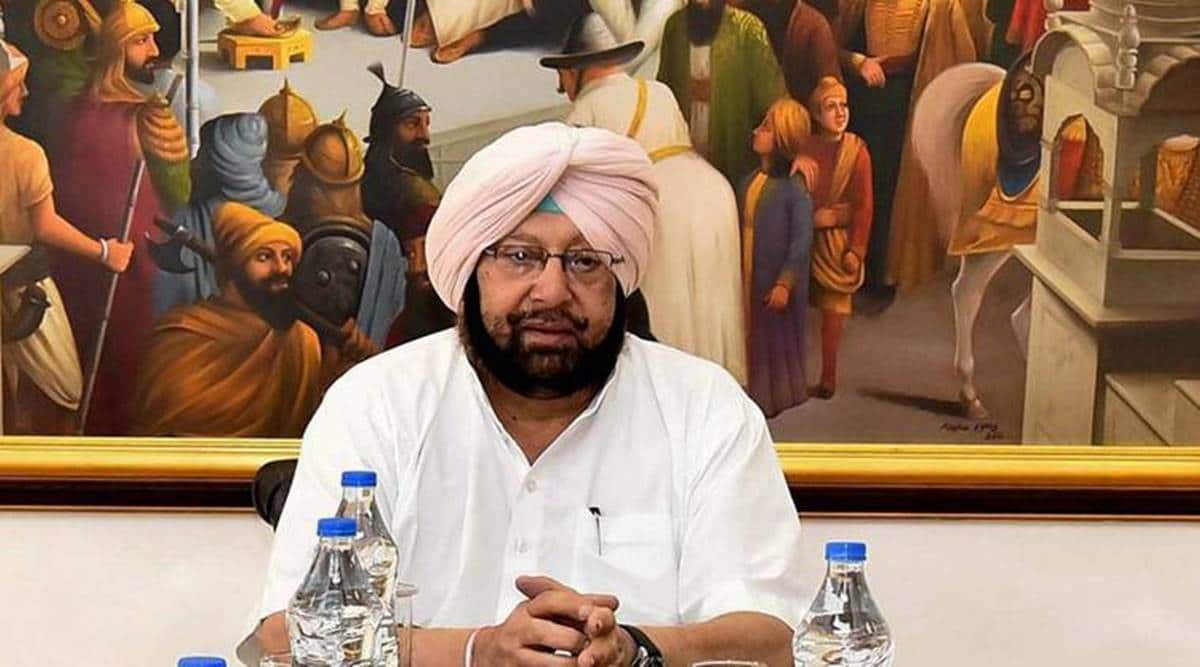 “What does the BJP or its leadership know of the Army honour or the grace of the national flag, in which the bodies of our Punjabi brothers come wrapped from the borders every second day?” he asked Chugh.

The BJP national general secretary on Friday had alleged that the Punjab CM was “insulting” his Army background and the grace of Republic Day by supporting “farmers” who “insulted” the national flag during a tractor parade at the Red Fort in Delhi.

“We in Punjab know the pain of seeing the bodies of our sons and brothers coming home every second day, wrapped in the national flag. The BJP clearly has no empathy or sensitivity towards the soldiers losing their lives to protect India’s honour and integrity. Neither Chugh nor his party could relate to the anguish of those very soldiers on seeing their farmer fathers and brothers being beaten up and tear-gassed while fighting for their rights,” Amarinder said in a statement.

Amarinder slammed Chugh for “deliberately spreading lies” on an issue relating to the honour of the brave Indian soldiers fighting for the safety and security of the nation at the borders. Lambasting Chugh over his remarks on the ‘Republic Day grace’, he said the BJP, which had systematically “ripped” the Constitutional fabric apart over the past six years and most notably over the “draconian” farm laws, had “lost all moral and ethical right to talk of the honour of the R-day”.

“What was wrong in my statement that maligning the farmers (for the Red Fort violence) could cause the morale of the armed forces, 20 per cent of which is from Punjab, to go down? How does that amount to insulting the Republic Day grace and my own Army background?” asked Amarinder, hitting out at Chugh for “misleading” people with “baseless” allegations.

“What happened to the grace of the Republic Day when the Central government “trampled over” the federal and Constitutional rights of the states to unilaterally bring in the farm ordinances without consulting anyone? Where is the grace in letting the poor farmers, who are feeding you along with the billion-plus people of India every day, shiver out in the cold on the roads, with many of them dying out there?” asked the chief minister.

Reacting to Chugh’s “unfounded accusations” that he had backed those who had insulted the tricolour at the Red Fort, Amarinder Singh asserted that far from supporting anyone involved in the Red Fort violence in any way, “I was among the first to outright condemn the violence and the dishonour to the symbol of independent India”.

Anarinder, however, reiterated that he did not believe it was farmers who created the trouble, and alleged it was miscreants, including BJP’s own supporters, who were seen “inciting” the trouble at the historic Red Fort in the national capital on the Republic Day. He also reiterated his demand for a thorough probe into the incident to expose the conspiracy and unveil the role, if any, of any political party or any third country.

Terming Chugh’s allegations as “a clear attempt to cover up his own party’s role in the incident, and also in the subsequent developments, including the attack on peacefully protesting farmers at the Singhu border,” the CM said the BJP, in its desperation to divert public attention from the genuine plight and struggle of the farmers, was resorting to all kinds of theatrics and lies.

He also came down heavily Chugh over his remarks on the law and order situation in the state. For months, the farmers agitated peacefully in Punjab, where some of them are even now sitting in protest, without any trouble, he pointed out, adding that the BJP wanted to see trouble in the state with an eye on next year’s Assembly elections. “Why else would they try to undermine the growing Pakistan and China threats, and the increasing number of incidents of weapons being smuggled into Punjab through drones,” he asked, warning the ruling party against compromising the nation’s safety and security for its own petty political gains.