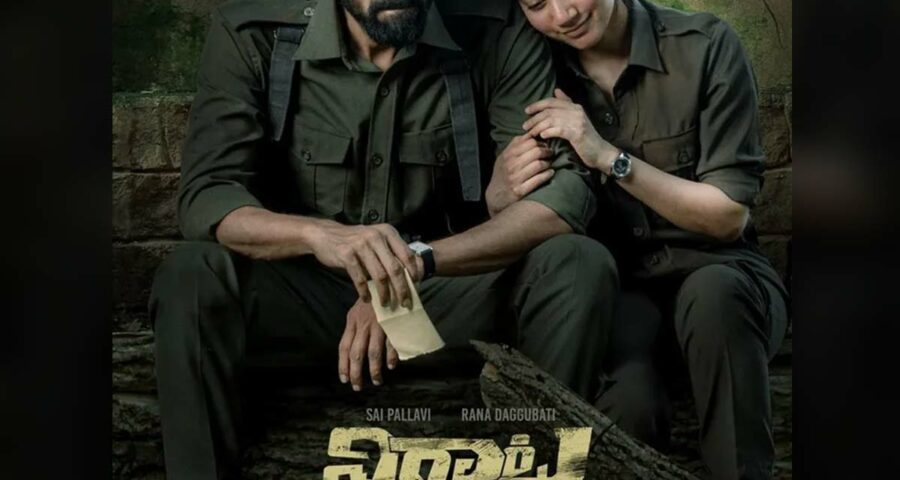 Rana Daggubati and Sai Pallavi starrer recently released movie Virata Parvam is getting a good response from the audience. Directed by Venu Udugula, the periodic love drama has generated a huge buzz on social media.   Recently the veteran filmmaker K Raghavendra Rao appreciated Virata Parvam and heaped praises on director Venu Udugula, saying that the latter made the movie like an experienced director. He also  lauded the performances of  the lead actors- Rana Daggubati and Sai Pallavi. Now the name of another director Pa Ranjith has been added in this list. Kollywood star director Pa Ranjith heaped praise on Virata Parvam.

Pa Ranjith of Kabali fame took to Twitter and wrote, “Virata Parvam is the best Telugu film I’ve watched in recent times. Producers & dir Venu Udugula deserve much appreciation for making this film without any compromises. Special appreciation to Rana Daggubati for accepting  and doing this role and  Sai Pallavi has done superbly.”

Virata Parvam is produced by SLV Cinemas and presented by Suresh Productions, whereas it has the music by Suresh Bobbili.