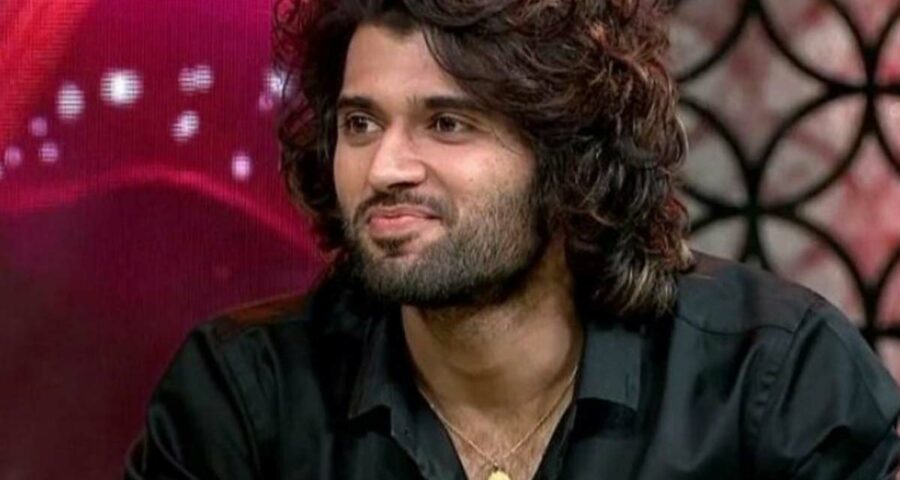 Vijay Deverakonda who is best known for playing the lead roles in World famous Lover, Arjun Reddy, Geetha Govindam,  is making his Bollywood debut with Liger, which is helmed by Puri Jagannadh of Pokiri and Temper fame. In the film,  Arjun Reddy star will be seen as a boxer with speech impairment.  Yesterday the makers of Liger unveiled the trailer which is currently trending on Twitter. During the press conference held in Mumbai, Vijay Deverakonda was asked about his debut and how he previewed it – a boon for Bollywood or South Indian Film Industry? To this,  Vijay Deverakonda  replied that he felt he was living his dream.

According to Vijay Deverakonda, he wants to give his 100 percent best for his dream project Liger.

Ananya Panday is playing the female lead and Mike Tyson will be seen in the role of cameo in the movie, which  will release in theatres on 25th August 2022.