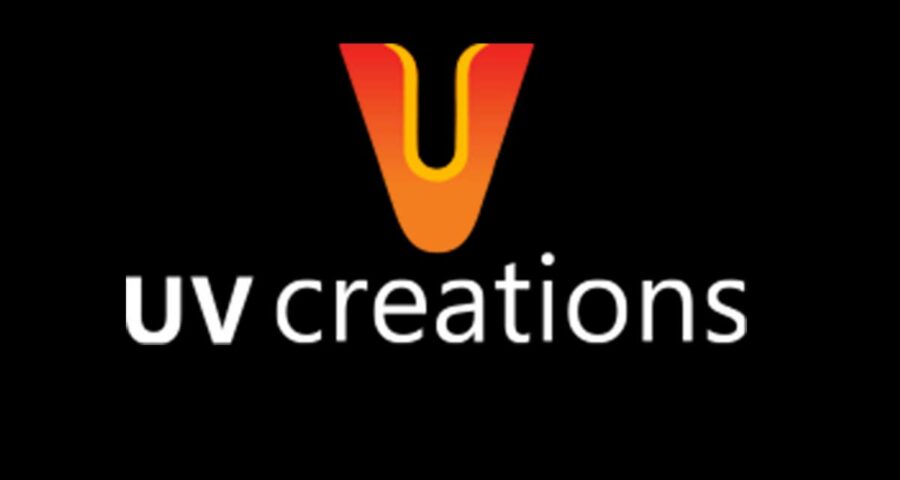 Adipurush is one of the most awaited movies of pan-India star Prabhas which is helmed by Om Raut who is best known for helming blockbuster drama Tanhaji.  The big budget film Adipurush also  has Kriti Sanon and Saif Ali Khan in  the important roles.  Prabhas is essaying Raghava, Kriti Sanon is playing Janaki whereas Saif Ali Khan is playing Ravana. According to the latest report,  the popular production house UV Creations have grabbed the Telugu distribution rights of  Prabhas and Om Raut’ film Adipurush for a whopping Rs. 100 cr. However, neither the  team of  Adipurush nor UV Creations officially confirmed it.

Earlier, Om Raut opened up about what makes Baahubali star Prabhas the perfect choice for the film. During his interview, he said , “I have tried to understand Prabhu Ram to the best of my ability and I will keep on understanding for the rest of my life. To my knowledge,  the eyes are a reflection of the heart and Prabhas is one whose eyes are calm.”

Adipurush is produced by T-Series and Retrophiles Pvt. Ltd whereas it has music composed by Sachet-Parampara. The film is all set to hit screens on 12th January, 2023.

Apart from Adipurush, Prabhas will also be seen in Salaar.