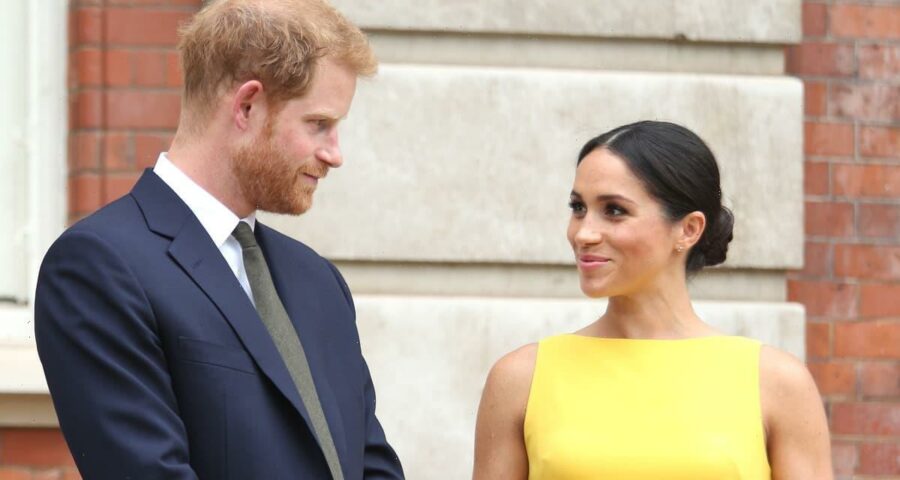 Prince Harry and Meghan Markle are preparing to return to the UK, it has been confirmed.

MORE: How Princess Diana would have reacted to Prince Harry and Meghan quitting royal life

The Duke and Duchess of Sussex will be back in Britain during the first week of September, during which time they will also visit Germany.

A spokesperson for the couple said: “Prince Harry and Meghan, The Duke and Duchess of Sussex, are delighted to visit with several charities close to their hearts in early September.”

The couple will travel to Manchester for the One Young World Summit, an event which brings together young leaders from more than 190 countries, on September 5.

The Duchess of Sussex is a counsellor for the organisation, alongside Justin Trudeau, Sir Richard Branson, and Jamie Oliver, among others.

They will then head to Germany for the Invictus Games Dusseldorf 2023 One Year to Go event, before returning to the UK for the WellChild Awards on September 8.

Their visit to the UK will be the first time they have been back in the country since the Platinum Jubilee celebrations in early June. It is not known whether the couple will be joined by their two young children, Archie and Lilibet.

It also remains to be seen whether they will be able to spend time with the Queen during their time in the UK. The monarch is currently on her summer break at Balmoral, having travelled to Scotland in July. 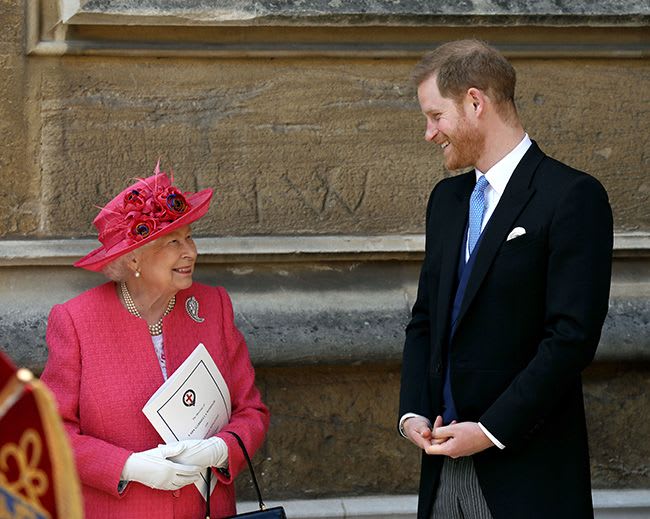 The Queen initially stays at Craigowan Lodge initially, and then moves to Balmoral after the castle closes to the public on 2 August. Traditionally, she will stay in Scotland until September or October before resuming her royal duties.

Scotland is considered to be one of the Queen’s favourite places; she and her late husband Prince Philip even spent part of their honeymoon at Birkhall hunting lodge, located on the estate, in 1947. 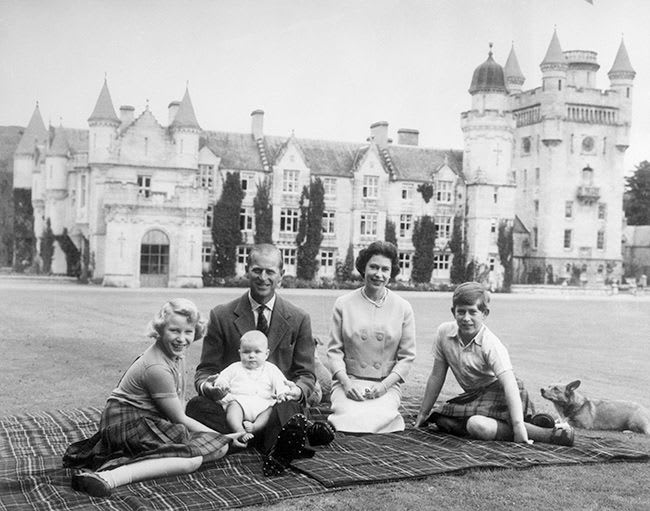 She is usually visited by members of her family over the summer, including the Cambridges, the Wessex family and granddaughters Princess Beatrice and Princess Eugenie.

Eugenie once said ‘Granny’ is most happy in the Highlands, revealing how the royal clan like to spend their time together there.

“Walks, picnics, dogs – a lot of dogs, there’s always dogs – and people coming in and out all the time,” she said. “It’s a lovely base for Granny and Grandpa, for us to come and see them up there; where you just have room to breathe and run.”