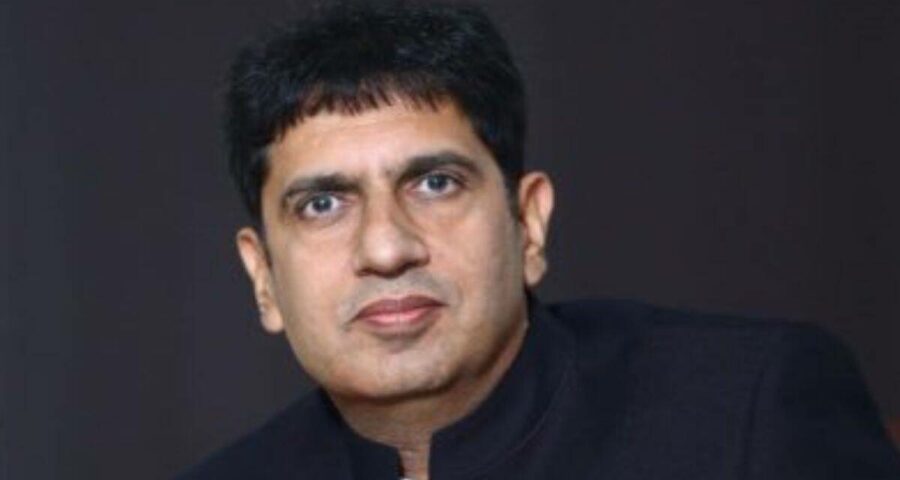 Last Sunday, a video clip surfaced on social media in which Roorkee MLA Pradeep Batra was seen throwing money at a police sub-inspector who had fined him and walking away. 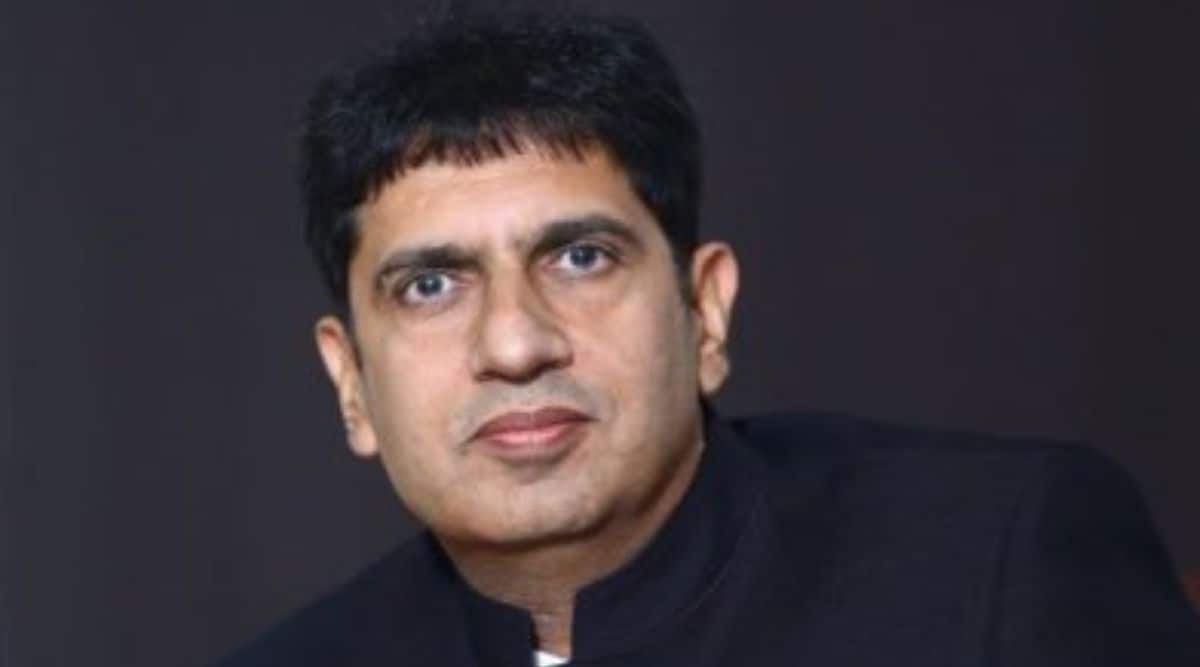 A police sub-inspector posted in Uttarakhand’s Mussoorie was transferred days after he fined an MLA for allegedly violating Covid-19 guidelines, fuelling allegations that he was penalised for acting against a sitting legislator.

Last Sunday, a video clip surfaced on social media in which Roorkee MLA Pradeep Batra was seen throwing money at a police sub-inspector who had fined him and walking away. The MLA was stopped for not wearing a mask properly and roaming around with his family despite the lockdown enforced in Mussoorie.

The sub-inspector, Neerak Kathait, was on Thursday transferred to Kalsi, around 40 km from Dehradun, Mussoorie Circle Officer Narendra Pant said.

The sub-inspector can be heard in the video reprimanding the MLA, whom he apparently did not recognise, for violating Covid-19 guidelines. He is also heard saying that Batra will have to pay a fine of Rs 500.

Angered by this, the MLA is next seen hurling the money at the officer.

As the news of the officer’s transfer spread, local people rallied behind him in support, saying he was being penalised for doing his duty.

The Mussoorie Traders Association (MTA) even submitted a memorandum to Chief Minister Tirath Singh Rawat, seeking his intervention and stopping the SI’s transfer.

“The legislator broke the law. The sub-inspector took action and should be praised for what he did instead of being punished,” MTA president Rajat Aggarwal said.

Mussoorie unit president of the Congress, Gaurav Agarwalla asked the state government to revoke Kathait’s transfer and warned of an agitation.

Circle Officer Pant, however, said Kathait has already completed three years in Mussoorie and his transfer was due