In the 40-page policy document released by the state, it is mentioned that attempts would be made to ensure there is a population balance among various communities in Uttar Pradesh. 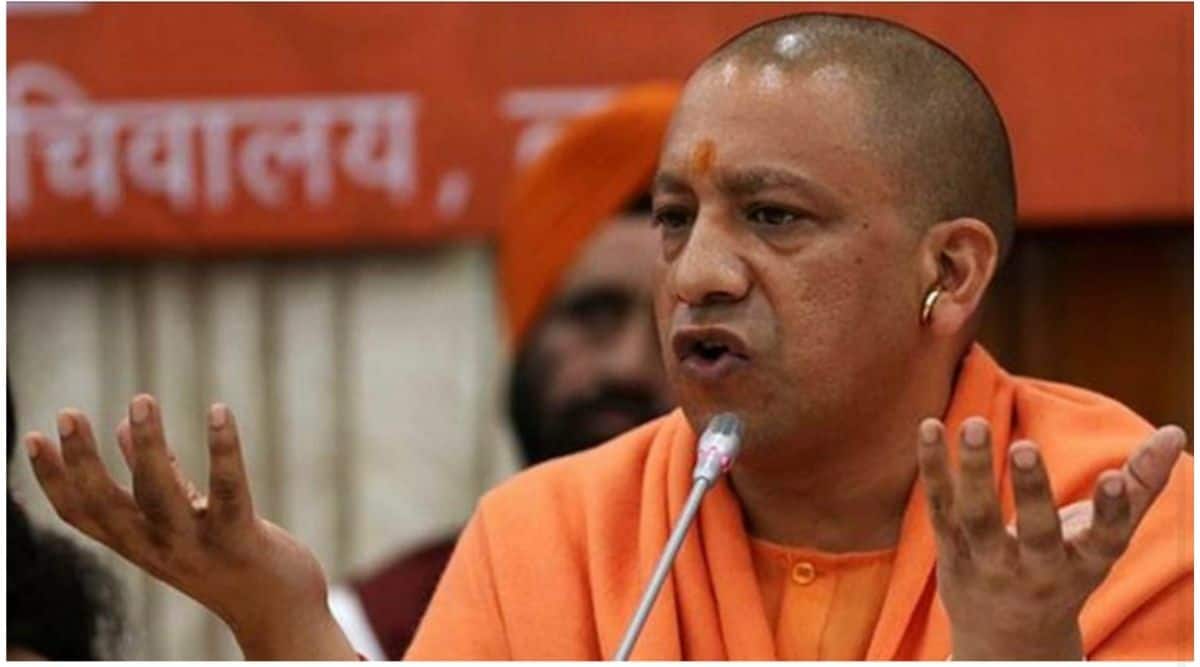 Terming the Uttar Pradesh population control bill as a part of the BJP’s “election propaganda” ahead of assembly polls, local Samajwadi Party (SP) MP Shaqfiqur Rahman Barq has hit out at the state government, saying it should ban marriages if it wants to stabilise rising population.

The Uttar Pradesh Population Policy 2021-2030 was unveiled on World Population Day on Sunday by Chief Minister Yogi Adityanath to steady the growing population in the state and reduce maternal and infant deaths in a time-bound manner while bringing down the gross fertility rate among women to 2.1 by 2026 and to 1.9 by 2030.

In the 40-page policy document released by the state, it is mentioned that attempts would be made to ensure there is a population balance among various communities in the state. Extensive campaigns would be run in communities, groups, and geographical areas where fertility rates were higher.

“It (draft bill) is an electoral propaganda. They (BJP) look at everything from a political angle. They just want to win elections and do not take any decision in the interest of the people. Since UP assembly election is coming, they are concerned about it. By the grace of Allah, we will not let them win,” Barq said here on Sunday evening.

“It would be better to stop marriages. No one should be allowed to get married for the next 20 years and no children will be born,” he added.

“Those who will challenge the law of Allah will get finished,” the MP from Sambhal said further.

Barq said while China was encouraging its citizens to have more children, India was doing the opposite which might backfire in case of a war.

“A lot of births are taking place in China and you (India) are stopping people from having children. A time will come when we will be very few. If there is a war, then from where will you bring people to fight,” Barq said.

He also alleged that the recently held block panchayat chief polls were rigged by the ruling BJP.

According to the draft of the population control bill put up on the state law commission website, people having more than two children in the state will be debarred from contesting local bodies polls, applying for government jobs or receiving any kind of subsidy.

The draft bill, for which suggestions have been invited from the public till July 19, also prohibits promotions in government jobs for such people, while offering incentives to those limiting their children to two.

The draft says it is necessary to control and stabilise the population of the state for the promotion of sustainable development with more equitable distribution.

If enacted, the provisions of the proposed legislation titled The Uttar Pradesh Population (Control, Stabilisation and Welfare) Bill, 2021 will come into force after one year from the date of publication in the Gazette, according to the Uttar Pradesh State Law Commission (UPSLC) website.

Assam, which is another BJP-ruled state, too has announced that it will gradually implement a two-child policy for availing benefits under specific schemes funded by the state.