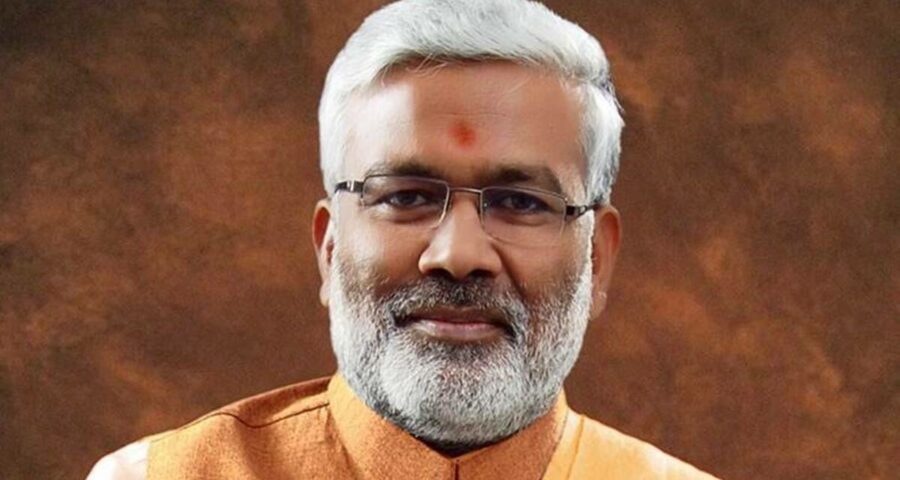 Swatantra Dev Singh made the appeal in Lucknow at the party’s OBC Samajik Pratinidhi Sammelan [Society Representatives of OBCs] and the Vaishya Vyapari Sammelan. Uttar Pradesh BJP chief Swatantra Dev Singh on Sunday urged party workers from Other Backward Class (OBC) and upper-caste communities to have tea and lunch with Dalits, and convince them to vote for the party in the upcoming Assembly elections on the issue of nationalism.

Singh made the appeal here at the party’s OBC Samajik Pratinidhi Sammelan [Society Representatives of OBCs] and the Vaishya Vyapari Sammelan.

Earlier, at the Samajik Pratinidhi Sammelan organised by the party’s OBC Morcha, Singh said, “I am appealing you. You go among your communities. But also have tea at least once in over a thousand houses of Dalits, the exploited and the deprived families. If you are offered tea there, that means your stature is okay. If he offers cashew with tea, it means your stature has grown. And if he offers lunch along with tea, then it is confirmed that the family has got associated with the BJP. If you visit a home for 10 days and you are not offered tea and driven away, then keep trying to get tea offered there. You have to visit a thousand times. Your visits will make the party stronger and you will also become a tall leader.”