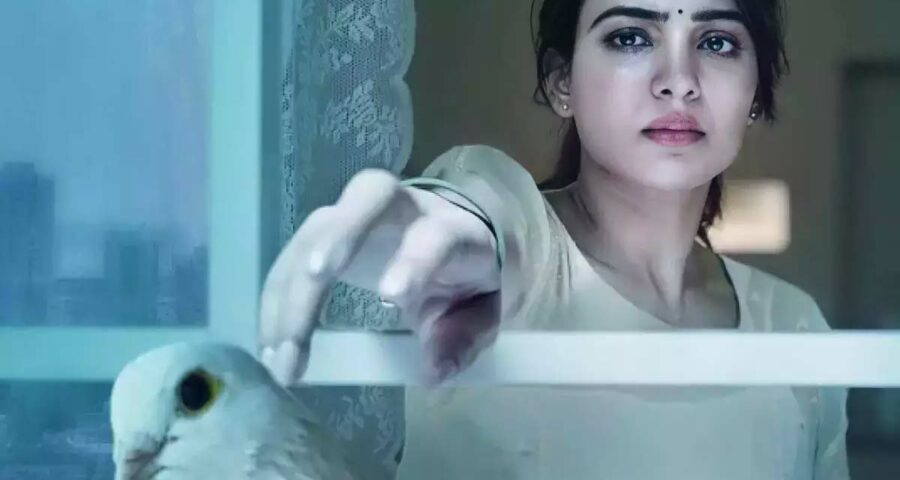 Samantha Ruth Prabhu has a number of projects in the pipelines and one of them is the women centric movie Yashoda  directed by Hari and Harish. Besides Samantha, the film also stars Varalaxmi Sarathkumar, Rao Ramesh, Unni Mukundan, Murali Sharma, Sampath Raj, Shatru, Madhurima, Divya Sripada, Priyanka Sharma, Kalpika Ganesh,  and others in the important roles. The film is scheduled to hit the theaters on 12th August. But now according to the latest buzz in the film industry, the makers of Yashoda are planning to postpone the release and they are looking for a new date.

In the month of May, the makers unveiled the trailer of Yashoda but it didn’t get any buzz or hype so far. So the makers have decided to postpone it as it lacks enough buzz.

The trailer gave a hint that the upcoming drama is  a survival thriller about a trapped woman, played by Samantha Ruth Prabhu. Originally shot in Telugu, Yashoda will be dubbed and released in Tamil, Malayalam, Kannada and Hindi.

Samantha is currently basking in the success of her latest release Kaathu Vaakula Rendu Kaadhal, and she is looking forward to the release of Shakuntalam. In 2020, speaking at the launch of the movie, Samantha had said that Gunasekhar’ magnum opus  would be her dream project and dream role.