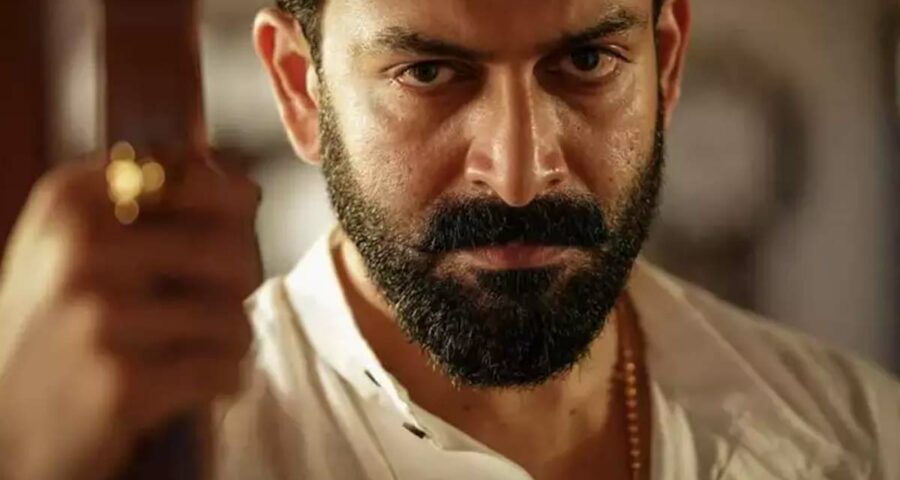 Malayalam star actor Prithviraj Sukumaran is coming to enthral the audience through his upcoming Malayalam movie titled Kaduva. The film is directed by Shaji Kailas and produced by Supriya Menon of Prithviraj Productions and Listin Stephen of Magic Frames.

Initially, the film was set for June 30th release, but according to latest updates, the film’s release is postponed to July 7 to hit screens. Sharing the news, Prithviraj tweeted, “Bigger the dreams, larger the obstacles. Stronger the enemies, harder the fight! Kaduva release has been postponed by one week to 07/07/22 due to unforeseen circumstances. We will continue with all promotional activities as scheduled and keep faith in all your love and support for this mass action entertainer. We deeply apologise to all the fans, distributors and theatre owners across the world.”

The film unit is currently progressing its strong promotions. Also, the film has gained a huge amount of attention from the viewers and raised expectations. This period action thriller is written by Jinu V. Abraham. The entire audio track and BGM are rendered by Jakes Bejoy. The film’s story is all about an impactful rubber planter Kaduvakunnel Kuruvachan, played by Prithviraj.