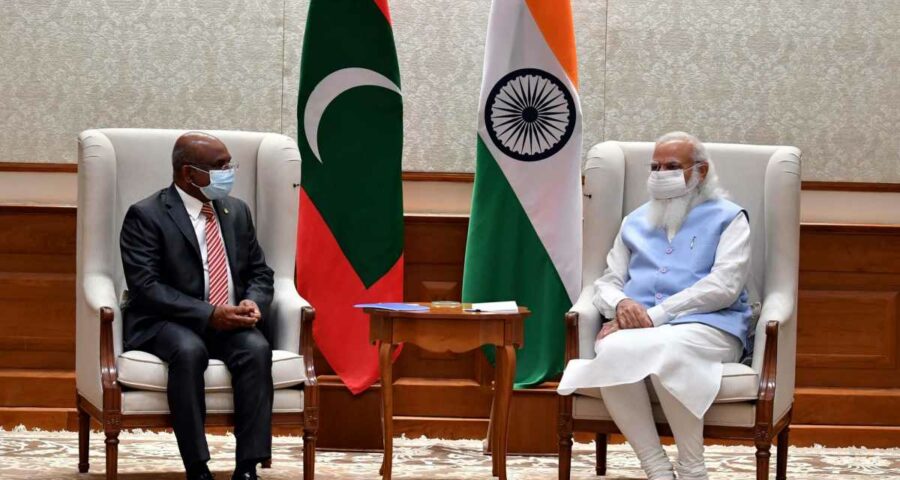 Abdulla Shahid is visiting India in his capacity as the president-elect of the 76th session of the United Nations General Assembly (UNGA) following the election held in New York on July 7. 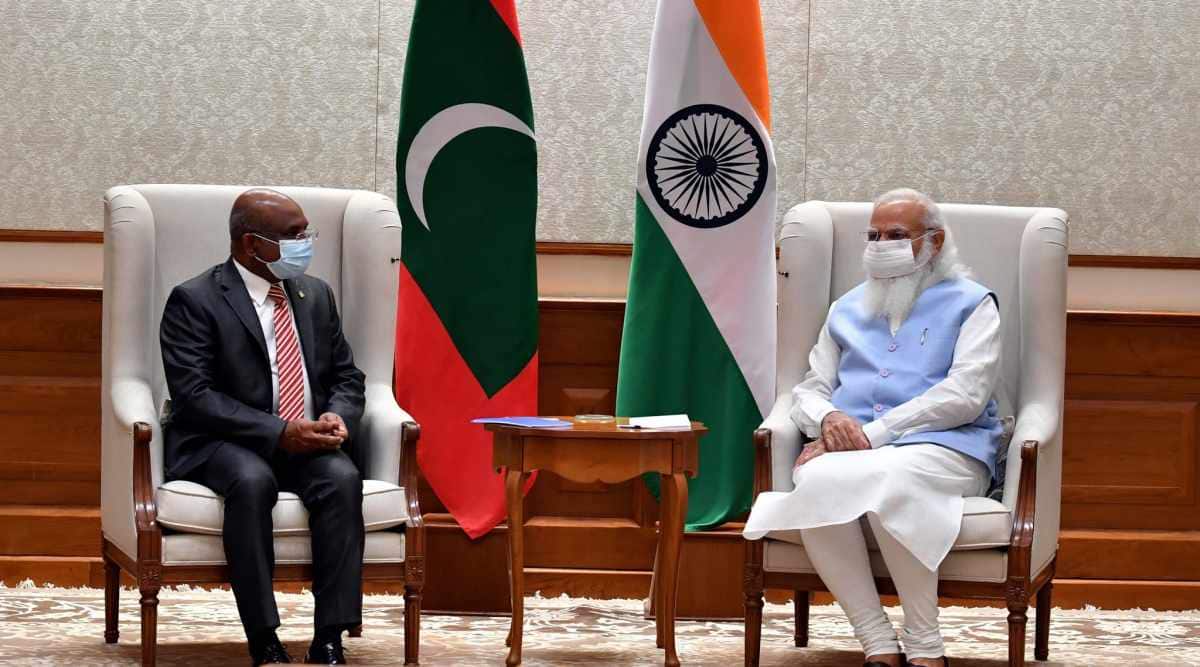 UNGA president-elect Abdulla Shahid Friday called on Prime Minister Narendra Modi, who emphasised the importance of reforming the multilateral system to reflect the current realities and aspirations of a vast majority of the world’s population, an official statement said.

Shahid, also the Maldives’ Foreign Minister, is visiting India in his capacity as the president-elect of the 76th session of the United Nations General Assembly (UNGA) following the election held in New York on July 7.

Modi congratulated Shahid on his resounding victory in the election, noting that this reflects the Maldives’ growing stature on the world stage.

The statement said, “Prime Minister felicitated the President-elect on his Vision Statement for a ‘Presidency of Hope’ and assured him of India’s full support and cooperation during his Presidency. He emphasised the importance of reforming the multilateral system, including the United Nations organs, to reflect the current realities of the world and the aspirations of a vast majority of the world’s population.”

Both leaders also discussed the rapid growth in the India-Maldives bilateral relationship in recent years.

Modi expressed satisfaction that bilateral projects are progressing well despite the constraints of the Covid-19 pandemic. He emphasised the importance of the Maldives as a key pillar of India’s “Neighbourhood First policy” and the vision of SAGAR (Security and Growth for All in the Region), it said.

Meanwhile, he said in a speech that the international community must come together to assist the people of Afghanistan in realising their aspirations.

Shahid, the foreign minister of the Maldives, also said at a leading think-tank that the United Nations has a “very clear role” to play in Afghanistan as maintenance of international peace and security is a mandate of the UN Security Council.

The Maldivian leader arrived in India on Wednesday on a three-day visit. India is the first country that Shahid is visiting in his official capacity as president-elect of the UN General Assembly.

“Afghan people are resilient. Their leadership is strong, their government is a democratic government elected by the people,” he said at an interactive session at the Indian Council of World Affairs.

“I think the international community needs to come together and assist the Afghan people in whatever way they so desire so that they could have the way forward that is being charted out by their government,” Shahid added.

The Taliban has been making rapid advances across Afghanistan in the last few weeks, after the US pulled out majority of its forces. The US aims to complete its withdrawal by August 31.