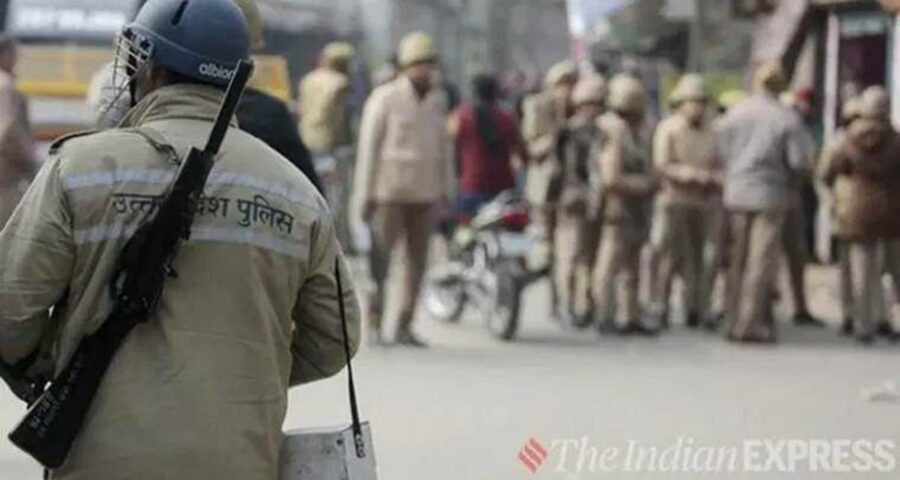 Between March 20, 2017, when the Yogi Adityanath government came to power, and June 20 this year, the police have gunned down 139 criminals and injured 3,196. 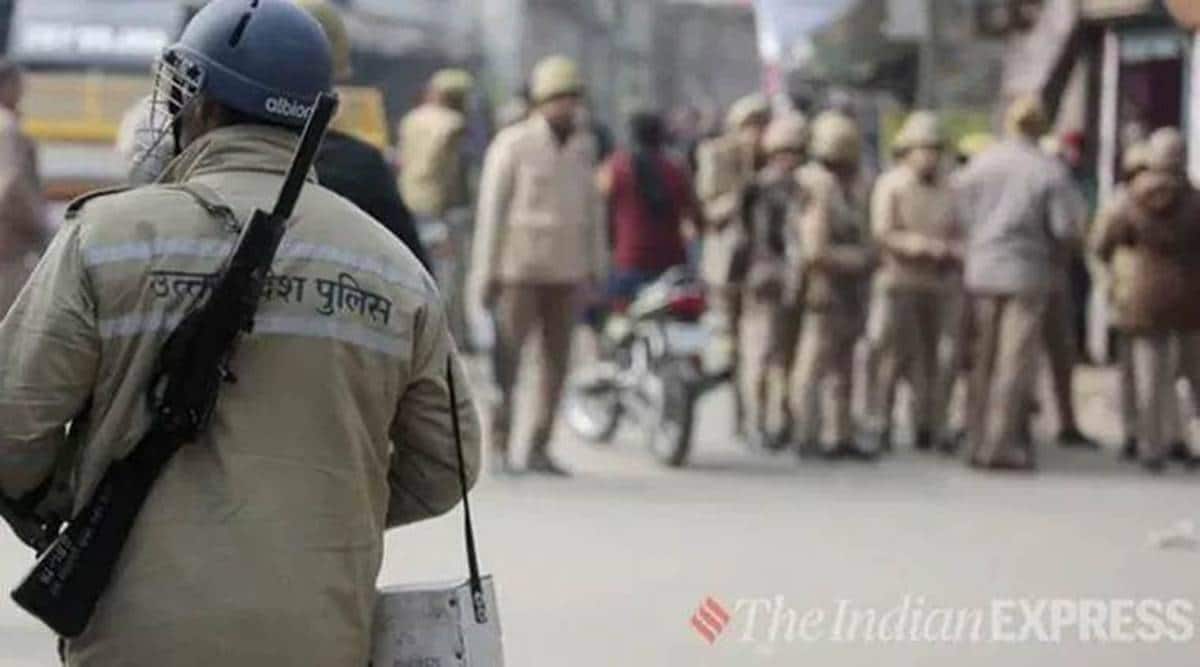 The Agra police killed gangster Badan Singh and his aide, and injured another wanted criminal in separate encounters in 24 hours, officials said on Friday. In the last six days, the Agra police have gunned down four suspected criminals in two separate shootouts.

The police said Badan Singh, an accused in seven cases, and his associate Akshay Kumar alias Chunkey Pandey were killed in a gun battle in the village of Kachpura. Singh was the prime accused in the kidnapping of a senior surgeon on July 13. The police had announced a Rs 1-lakh reward for information leading to his arrest.

The police rescued the surgeon, Dr Umakant Gupta, on July 15 in a joint operation with the Dholpur police of Rajasthan. The police in Rajasthan also arrested two people, identified as Pawan Kumar and Mangla Patidar, who told their interrogators that Badan Singh had orchestrated the abduction.

Acting on a tip-off, the police surrounded Kachpura on Thursday after coming to know that the gangster was there. They asked Singh to surrender, but the gangster and his associate reportedly opened fire. The police fired in retaliation, grievously injuring Singh and Akshay. They were taken to a medical facility but died during treatment, said doctors. Another accused, Bhola Thakur, surrendered to the police on Friday.

The police said Akshay was a listed criminal in Firozabad and there were 13 cases against him but added that he was not an accused in the kidnapping case. Etmaddulah police station sub-inspector Anil Kumar said, “In the kidnapping case, three have been arrested and one was gunned down in the encounter. The police are still looking for three people.”

Meanwhile, a suspected robber identified as Santosh Jatav was injured in his right leg on Friday in a shootout in the district’s Manoharpur area. He was allegedly part of a five-man gang that robbed an office of Mannapuram Finance Limited, one of India’s leading gold loan non-banking finance corporations, in Agra’s Kamla Nagar area on July 17. They allegedly fled with around 19 kg gold and Rs 5-lakh cash after holding the staff hostage at gunpoint.

Hours later, the police claimed to have gunned down two of the accused in the city’s Etmadpur area. They were identified as Manish Pandey and Nirdosh Kumar, both from Firozabad district. The police claimed they recovered about 8.5 kg of the gold.

On Thursday, Prabhat Sharma, one of the accused, allegedly walked into a police station and confessed to his role in the crime. The police claimed Prabhat told them that he was involved in the robbery but had not been given his share.

Inspector General (Agra range) Naveen Arora claimed the police open fire only in self-defence. He said two of the accused, one each in the cases of kidnapping and robbery, had surrendered following police pressure.

Between March 20, 2017, when the Yogi Adityanath government came to power, and June 20 this year, the police have gunned down 139 criminals and injured 3,196. According to the government, 1,122 policemen were injured and 13 died in these shootouts. The police have registered over 13,000 cases under the UP Gangsters’ Act and arrested more than 43,000 criminals. They have seized properties worth Rs 1,500 crore under the Gangsters’ Act since the government took over.