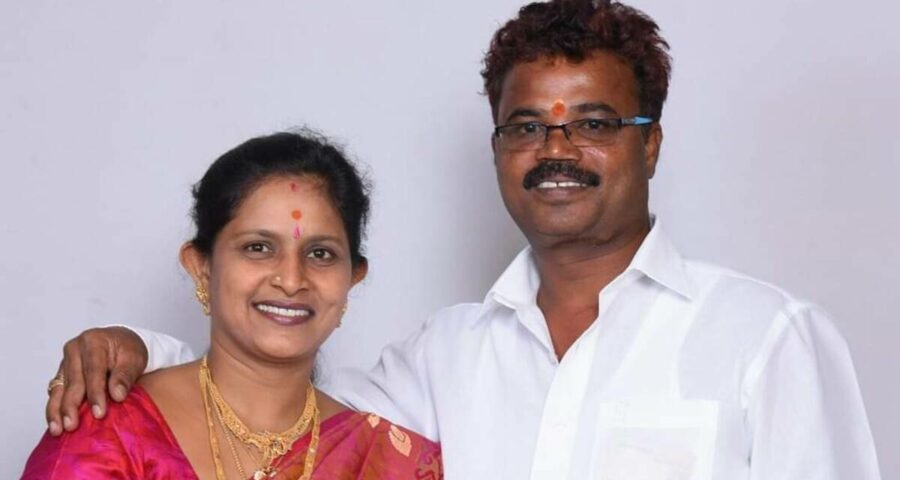 On June 24, Rekha Kadiresh, the former councillor for the Chalavadipalya ward who was widely tipped to win in the next city council polls this year, was hacked to death outside her BJP ward office shortly after she had finished serving food to the poor in the locality. 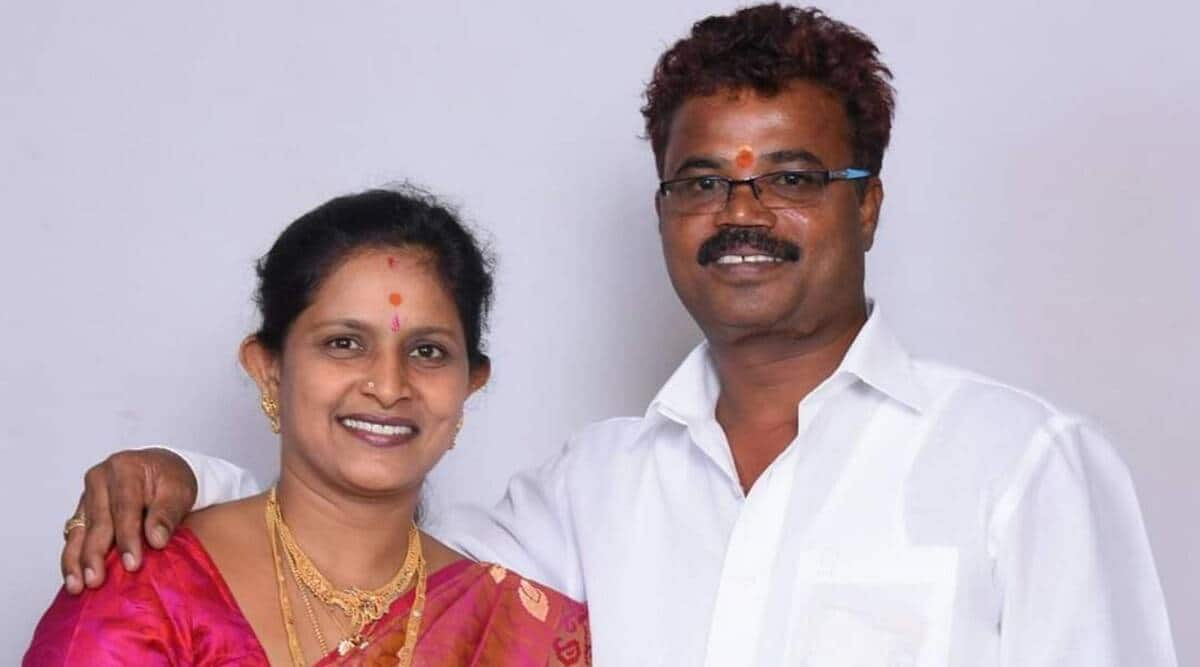 THE CYCLE of violence in Cottonpet, a neighbourhood of narrow streets and bloody gang wars in the old city area of Bengaluru, has entered a new phase. And at the centre this time are two women: an ex-councillor, who was hacked to death in broad daylight, and her former sister-in-law, who has a police record of alleged murder, drug-peddling and bootlegging.

On June 24, Rekha Kadiresh, the former councillor for the Chalavadipalya ward who was widely tipped to win in the next city council polls this year, was hacked to death outside her BJP ward office shortly after she had finished serving food to the poor in the locality.

Within 24 hours, police arrested five men for the 43-year-old’s murder on the basis of eyewitness accounts and CCTV footage. Now, investigators are looking at the alleged role of Mala Rajkannan, 50, who is said to be a “gang boss” in the area for over two decades.

Mala is the elder sister of Rekha’s husband S Kadiresh, who was hacked to death three years ago outside a temple in the area as part of another suspected gang war. And investigators suspect that behind the latest killing is a mix of family vendetta and local politics, police sources told The Indian Express.

What really marks this case apart, though, is that it is the first instance of a woman being killed in the gang wars of Cottonpet.

One of the reasons for Mala’s alleged role coming under the scanner is that she was perceived to have been aggrieved with Rekha for distancing herself from Kadiresh’s family and associates in an effort to ditch the criminal past linked to her husband and enter mainstream politics.

“Rekha had gathered around 20-30 youths she trusted. She had also stopped payments to the family of Kadiresh. It seems there was an effort to convince her to allow Mala’s daughter-in-law to contest the civic polls and it was refused,” police sources said.

Kadiresh, 47, was also a former councillor in area before the ward was reserved for woman candidates and he had a record of crimes including two murder charges dating back to 2002.

Another reason for the police to zero in on Mala is that some of the men arrested for Rekha’s murder were allegedly her henchmen, police sources said. Those arrested have been identified as Lambu Peter (41), once a close associate of Kadiresh; Vinay alias Surya (27); Purushotham (22); Stephen Jaipal (21); and, Ajay Kumar (21) — all on the Cottonpet police station’s crime records.

“Peter was very close to Kadiresh and used to get civic contracts from the city council when Kadiresh was alive. A few months after Kadiresh died, Rekha reportedly blocked a Rs 16 lakh payment for a corporation contract. Around a year ago, she beat him with her chappals after he created a drunken ruckus near her house,” police sources said.

The latest police probe has also found that one of the five arrested, Purushotham, had turned CCTV cameras away from the street where Rekha was murdered. “But the cameras captured his face as he turned them away,” police sources said. Purushotham, incidentally, was arrested in 2018 for the murder of Shobhan (19), with police concluding at the time that it was to avenge the murder of Kadiresh. The motive behind Kadiresh’s killing remains unclear.

Police are also looking at the alleged role of Mala’s son, Arun Kumar (35), and a brother of Rekha whose version of the conspiracy matches that of some of the arrested accused. “Mala has been called for questioning. She is a hard nut to crack and these gangs have a code of allegiance. She has been in and out of police stations for long and knows how to evade questions. We are looking for evidence for her link,” police sources said.

Mala and her associates, most of them family members who trace their roots to Tamil Nadu, have been arrested multiple times with huge quantities of ganja. Some of her female associates have allegedly been linked to marijuana supplies to prisoners in the central jail.

“Mala has remained local while some of the youths she has protected and raised have become big players. She and Kadiresh were arrested in the murder of the rowdy Jopady Rajendra in 2002,” police sources said.

The murder of Rajendra allegedly featured Mala’s family members and “was one of the first gangland killings in Bengaluru where mobile phones were used to communicate the location and movements of the victim to execute the murder,” a police officer said. “The cycle of violence does not seem to stop for these local gangs.”

In recent years, Mala is alleged to have accumulated property, including “at least one multi-storeyed building in west Bengaluru”, police sources said.

Many of the criminals who have dominated underworld activities in Bengaluru in the past few decades — M P Jayaraj, Jeddarahalli Krishna, Cottonpet Pushpa — have had roots in the fight for survival in the streets of Cottonpet. Police investigations had revealed that many of them enjoyed political patronage, too.

With polls for the highly coveted city council seats in the offing this year, there is a view that a political angle exists in Rekha’s murder. “It looks like a personal feud is behind the murder but there could be a political angle as well,” police sources said.

“Rekha was popular and the party decided to nominate her again,” N R Ramesh, spokesman for the BJP Bengaluru unit and former councillor, said. “She was expected to win.”