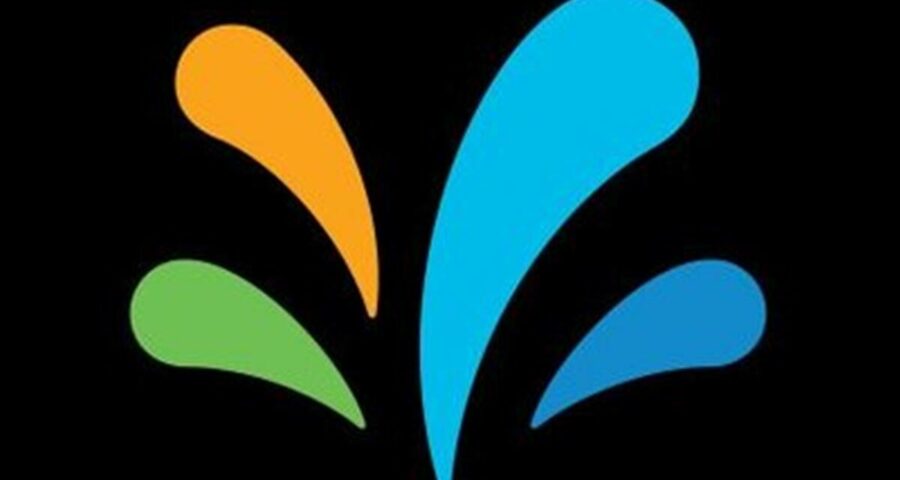 The company, which raised $266 million from the IPO, was caught in a political and legal controversy in India last year, when the Kerala government, which appointed the firm for a Covid data management project, was alleged to have shared data without user consent. The company, which raised $266 million from the IPO, was caught in a political and legal controversy in India last year, when the Kerala government, which appointed the firm for a Covid data management project, was alleged to have shared data without user consent.

Sprinklr, which was founded by Thomas in 2009, was initially launched as a social media management tool for companies and was later transformed into a full-stack customer experience SaaS application.

Early during the pandemic last year, the Kerala government onboarded Sprinklr to develop a tool that would be used by grassroots-level workers for collecting Covid-related data pertaining to people in quarantine. This included data points such as symptoms and health conditions.

After a controversy erupted on how the state government offered this contract to Sprinklr without following due procedure, it responded to it by saying that the tool was offered free-of-cost and that the firm was owned by a Keralite. The state’s IT department, at the time, had said the data was being collected on a massive scale and, therefore, needed the intervention of an application which could collate and help analyse it.

Following the allegations, the government changed the domain name for the entry of data from citizencenter.sprinklr.com to citizencenter.kerala.gov.in but the contract with Sprinklr stayed in place.

However, in April 2020, following a public interest litigation filed by the state Opposition leaders in the Kerala High Court, the court issued an injunction order asking Sprinklr to stop misusing Covid data and also ordered the state government to gather informed consent from users before collecting sensitive data.

The same month, the Kerala government set up a two-member committee to look into irregularities in the deal with Sprinklr. The committee, led by former civil aviation secretary M Madhavan Nambiar, reportedly while giving a clean chit to state Chief Minister Pinarayi Vijayan, had pinned the blame on former IT secretary of the state M Sivasankar for signing the deal unilaterally.

According to Forbes, Sprinklr’s revenue increased from $324.3 million in fiscal year 2020 to $386.9 million by fiscal year 2021. However, the company reported net losses of $39.1 million in 2020, compared to $41.2 million in 2021. Former Cisco chairman and CEO John Chambers is one of the investors in Sprinklr. He also sits on the company’s board of directors.

The IPO that Sprinklr launched last week, however, was downsized from its previously marketed range of $18-20 to $16 per share, along with the number of shares on offer.

Among its global clients, Sprinklr counts brands such as Microsoft, McDonald’s and Cisco. It helps these firms manage various customer-facing services like social media management, social advertising and content marketing.