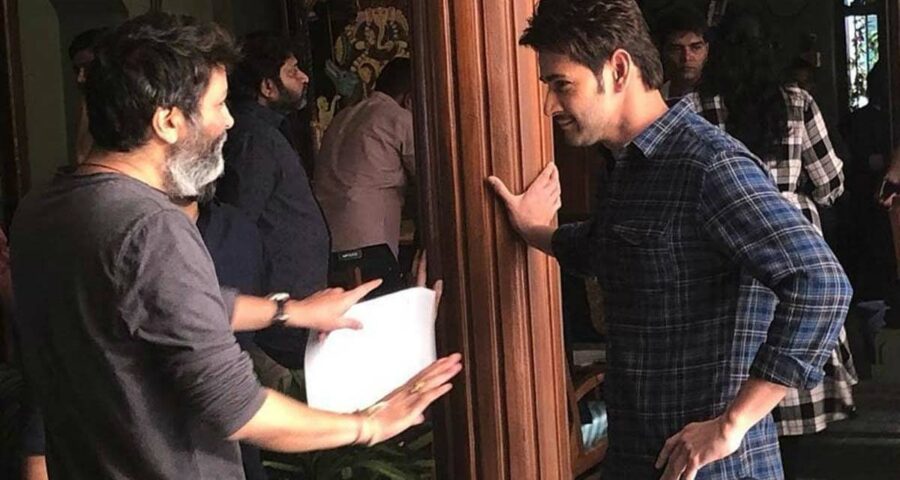 After the success of  Telugu superstar Mahesh Babu’ recent offering  Sarkaru Vaari Paata, all eyes are now on his collaboration with Trivikram Srinivas, tentatively titled SSMB28.   The pre production work has been started and the regular shoot is expected to commence from the month of August.  Pooja Hegde has been brought on the board to play the female lead.  In the past, Superstar  has also worked with Pooja Hegde in the social message oriented movie Maharshi, another one of the biggest hits in his career. The reports are coming that Trivikram Srinivas is receiving a fancy remuneration for the Mahesh Babu starrer #SSMB28.

Apparently, Trivikram Srinivas is taking home  Rs 15 cr as remuneration for SSMB28.  The upcoming drama marks the third collaboration between Trivikram Srinivas and actor Mahesh Babu after Athadu and Khaleja.  The movie is presented by Mamatha, S Radhakrishna is funding  the project under the Haarika and Hassine Creations banner.

Navin Nooli  will take care of the editing department, Madhie is the cinematographer and S Thaman is the music composer. Mahesh Babu will be seen in a never-seen-before avatar in this commercial entertainer of Trivikram.

It is known that Mahesh Babu has also joined hands with SS Rajamouli of Baahubali and RRR fame for a film. Rajamouli’ father Vijayendra Prasad is penning the story of this thriller.