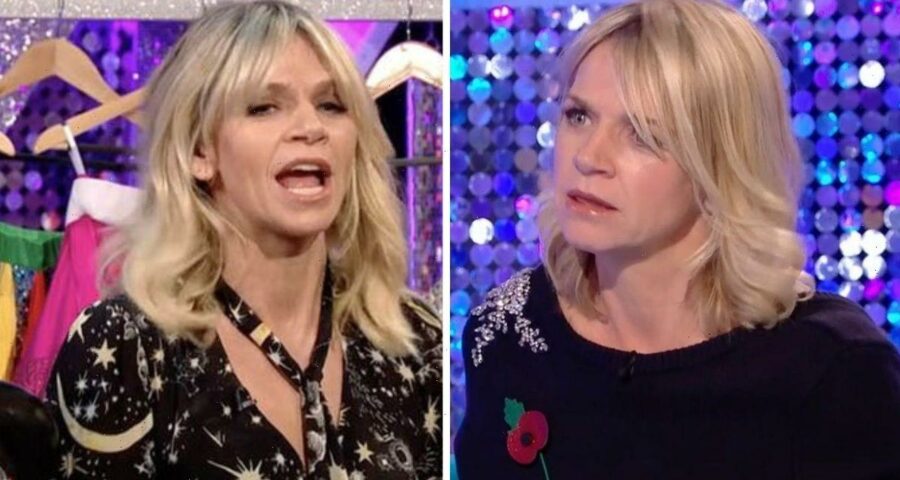 Zoe Ball, 51, has taken to Instagram to thank her fans for coming to her with details about fraudulent activity occurring on her account. The radio presenter took to the story feature earlier today to issue the message.

She wrote: “Morning. I’ve been made aware of several fake Zoe Ball accounts, using BBC branding and my photos.

“Many are offering cash in exchange for details.

“Please don’t be taken in by these rascals. 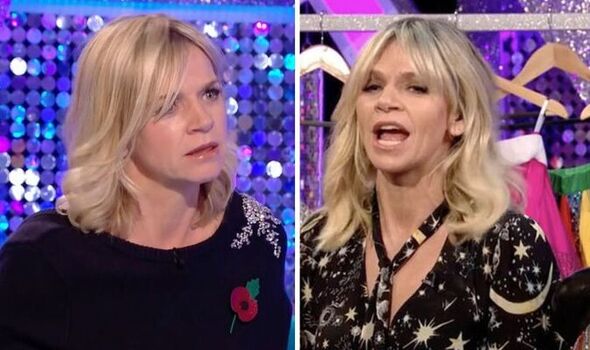 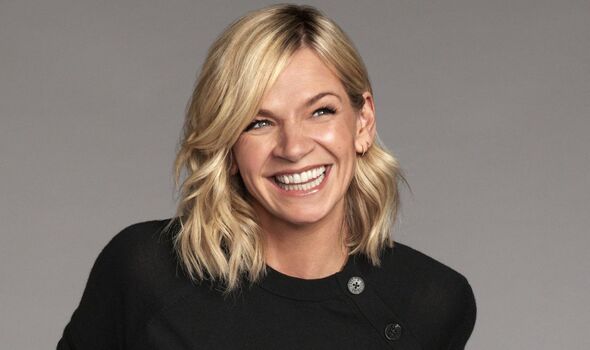 “This is my only account. Thank you to the folks who’ve let me know about the issue. The accounts have been reported.”

It comes after news earlier this month that the star would be leaving the BBC Radio 2 Breakfast show which she has hosted since 2019.

She took to Instagram to announce the sad news that it was her “last day” at the Manchester BBC studio.

From now, Zoe will return to her regular studio at Wogan House in London. 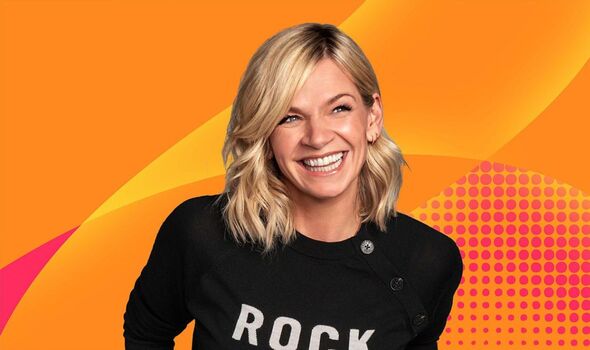 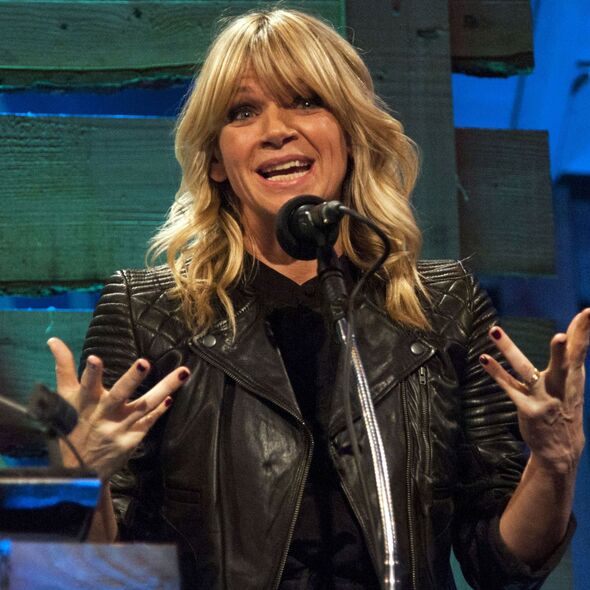 BBC told Express.co.uk: “Zoe was broadcasting her Breakfast Show from the BBC studios in MediaCity, Salford, this week.

But from tomorrow will be back in her regular home of Wogan House studio in London.”

It comes at the same time as the BBC have had a shake-up with presenters recently.

Zoe posted the videos of the “sad-looking” studio on the morning of July 7.

The presenter said in the video: “So last day in BBC Radio Manchester. I’m going to miss it here.

“I’ve had such a lovely time and this morning I got treats from OJ.”

She then showed the banana bread she received from OJ Borg, the current weekday overnight host on Radio 2.

Last year, the BBC announced a move to shake-up their presenting team.

From September, Scott Mills will no longer be presenting at BBC Radio 1 but instead moving over to Steve Wright’s Radio 2 show.

Meanwhile, Scott’s Radio 1 programme will be taken over by Vicky Hawkesworth and Dean McCullough.

The new Radio 1 show will be broadcast from BBC’s Salford studios.