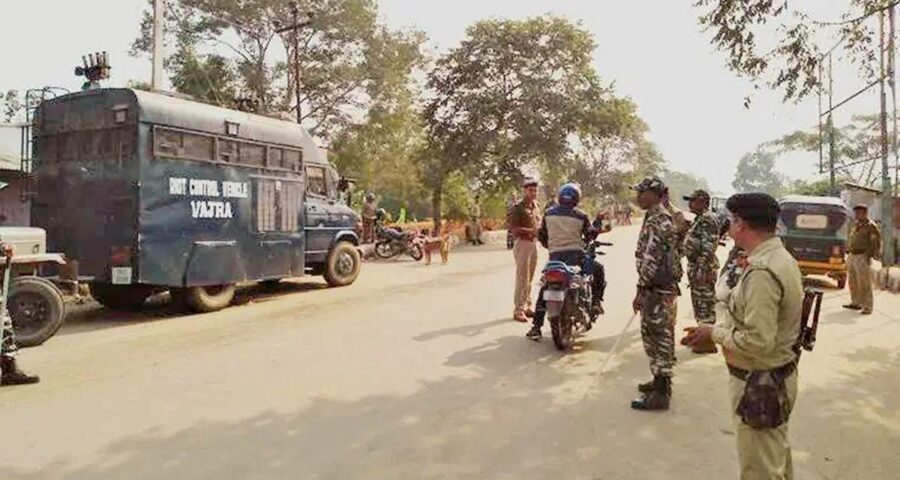 The curfew has been imposed in three ward areas of the Teliamura Municipal Council, 40 km from Agartala. 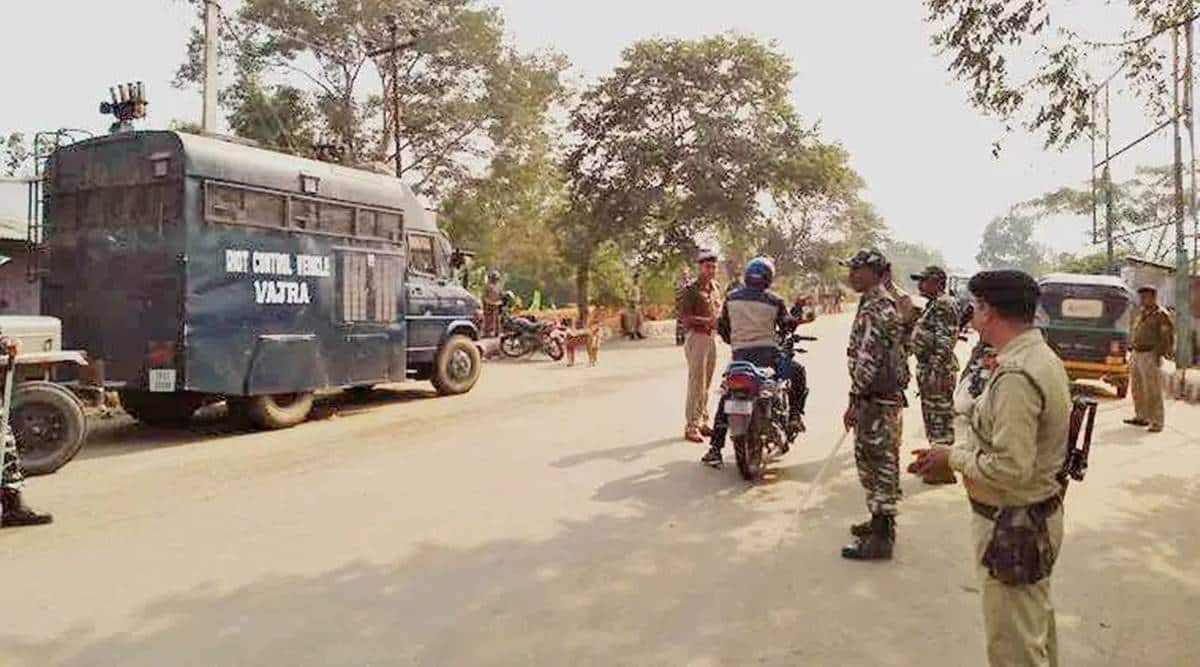 With a week to go for Tripura civic body polls, section 144 was imposed in areas of the Khowai district Thursday after 19 people, including two policemen, were injured in clashes between workers of the BJP and the TMC last night.

The curfew has been imposed in three ward areas of the Teliamura Municipal Council, 40 km from Agartala.

A press statement issued by the Department of Information and Cultural Affairs said this evening, “In an order issued today, Teliamura Sub Divisional Magistrate Md. Sajjad P. has imposed section 144 in 13, 14 and 15 ward areas of the Teliamura Municipal Council from today to maintain peace, law and order. The order will be in force till November 24.”

The order has imposed restrictions on public movement of over four persons together till further orders. Police, paramilitary forces, government and non-government offices and market areas will be exempt from the restrictions.

Meanwhile, three separate cases were registered at Teliamura police station over the clashes between ruling the political workers.

Speaking to indianexpress.com, an official of Tripura Police said two cases were filed by father of Anirban Sarkar, who sustained injuries in the violence. Anirban is a TMC leader.

A separate case was registered suo motu by the state police with charges of attempt to murder, voluntarily causing grievous injury and unlawful assembly for furthering common objective.

Five, including Anirban, were arrested in connection with these cases, though he could not be taken into custody as he is under treatment at ILS Hospitals.

The other four were produced before a local court at Khowai district today and sent to judicial custody till November 30.

In a press conference here this evening, TMC Rajya Sabha MP Sushmita Dev alleged that despite Supreme Court directions to ensure free and fair polls, candidates and activists of her party are under attack in the run-up to the elections. She also alleged that the party’s star campaigners from Bengal are being harassed as their campaign permissions are repeatedly cancelled and venues dismantled, among other issues.

“Our activists and supporters were attacked today in Agartala. Several sustained head injuries in the attack at Teliamura last night. Instead of booking the culprits, e is booking our supporters due to the political influence of the ruling BJP,” Dev said.

Reacting to the allegations, BJP spokesperson Nabendu Bhattacharya said his party workers didn’t attack anyone, but were attacked by TMC-backed goons.

“Six BJP karyakartas were attacked. They were referred to GBP Hospital at Agartala; one of them is critical and admitted in the ICU. They (TMC) attacked our supporters with iron rods and sharp weapons last night and are now playing victim since they have nothing else to do,” Bhattacharya said.

He also alleged that large groups of “listed criminals” from Bengal, who were accused of perpetrating post-poll violence there, have come to Tripura to create unrest.

Earlier on November 12, the apex court directed Tripura government to ensure that no political party in the fray for the coming local body elections “is prevented from pursuing its electoral rights in accordance with law, and from campaigning in a peaceful and orderly manner”.

A Bench of Justices D Y Chandrachud, Surya Kant and Vikram Nath issued the notice to the Tripura government on the plea by Dev, seeking security for TMC workers and representatives.