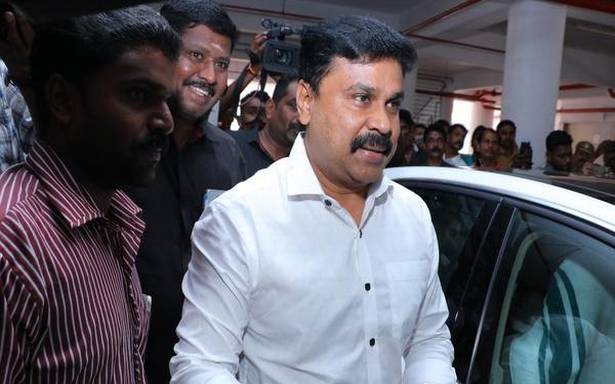 The Supreme Court on Monday gave an Additional Special Sessions Court in Kochi a six-month extension to complete the trial in a sexual assault case involving Malayalam actor Dileep.

A Bench led by Justice A.M. Khanwilkar passed the order on the basis of a letter seeking extension from the trial judge. The case has more than 300 witnesses. The second wave of the pandemic and the resultant lockdown had affected the pace of the trial.

The apex court had earlier, in March, granted the trial judge a similar six-month extension. The court had made it clear that the extension was given as an “indulgence” and as a “last opportunity”. “The parties must cooperate for early conclusion of the trial,” it had said in its order in March.

The apex court had initially asked the trial court to complete the trial by February 4, 2021.

The prosecution case is that the victim, also an actor, was assaulted by a group of men in a moving car in 2017. One of them had recorded the alleged crime on a mobile phone.

Dileep is accused of conspiracy and is the eighth accused.