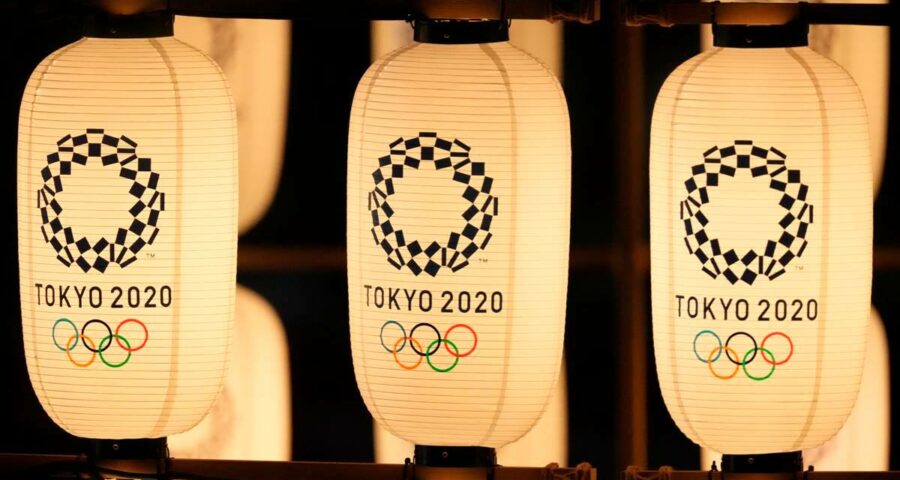 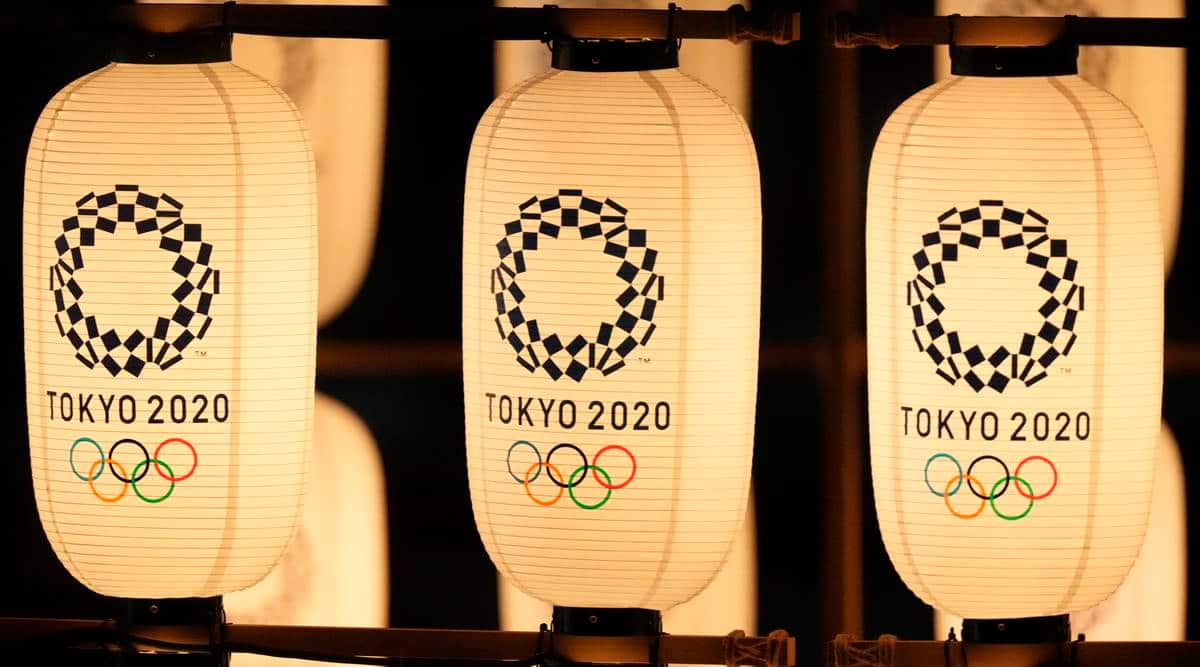 Tokyo Olympics 2020 Live Updates Day 1: The Tokyo Olympics, which are taking place under heavy restrictions after a year’s delay because of the coronavirus pandemic. It was declared open by Japan’s Emperor Naruhito after which tennis star Naomi Osaka lit the cauldron at the opening ceremony of the Tokyo Games, ending the flame’s long journey from Greece to these delayed Olympics. The cauldron sat atop a peak inspired by Mount Fuji. It was a sphere that opened like a flower, “to embody vitality and hope,” organizers said. A second cauldron has been placed in Tokyo’s waterfront area was to be lit after the opening ceremony.

The games, delayed for a year by the pandemic, have had competition taking place since earlier in the week, but are not considered officially having started until the opening ceremony. Here is the Indian schedule for the day–

Deepika and Pravin are now ready at the archery range for their R16 match vs Chinese Taipei, even as Elavenil makes a last-ditch attempt to sneak into the final in the 10m air rifle event.

A 9.7 from Elavenil! Oh no! A middling 4th series from her. Apurvi, who had a poor 2nd series, is at 27th spot, needing a little miracle to qualify for the final. Elavenil has more of a chance, but she needs to finish in the same note as her 3rd series. Needs to improve her average by around 0.030. She is currently at 14th spot.

Massive Round 3 for Elavenil who registers 106.0 in her third round after 104.3 and 104.0 from her first two. She is now into the top 10! Could this be turning point? Apurvi at a distant 33rd now, but Elavenil still hovering around the top 10. It could be touch and go, but looks like all women’s 10m air rifle hopes are now resting on Ela!

We are at the halfway mark of the qualifying round, with both the Indians having squandered their good start. Apurvi, especially, looking extremely inconsistent. Following up shots in the high 10s with a shot in the 9s! Now Elavenil makes a surge…she goes into the top 15. Can she make a mark in the second half?

Top 8 shooters have average shots above 10.750 at the moment.

The pace is dropping. Apurvi shoots a 9.5! She was looking like the more likelier candidate to end in the top 8 but she is now dropping behind. Elavenil and Apurvi have both slipped to the bottom half of the table. Apurvi has slipped below Elavenil now, to a lowly 29th spot. Elavenil now at 22nd. Could they fight back?

The second of five series is now done for most of the shooters. Apurvi Chandela, who has hit 10 shots in the second series, has 104.5. Plenty of time for her to make a late surge as her rank hovers around 10-15. Elavenil still slightly behind, with 177.1 after 17 shots.

At the end of the first series, Apurvi Chandela, though having slipped out for a bit, remains in the top 10. Elavenil still slightly behind, has also made a solid start. Athletes need to shoot 60 shots in 75 minutes, with the maximum score per shot being 10.9. They need to finish in the top 8 to go through to the final.

Apurvi and Elavenil fire their first shots. The first series begins in the 10m air rifle. Apurvi with a 10.5. Elavenil slightly behind in the rankings right now with 10.444.

Archery and Weightlifting bear some 30 crore hopes later in the day. First up, now it’s time for Elavenil Valarivan and Apurvi Chandela in the Women’s 10m Air Rifle Qualification round.

Former Olympian Joydeep Karmakar, like many of us struggling at the moment to convert our body clocks from IST to JST, is as wide awake now as if it were daytime.

Apart from the shooters, the other high-profile Indian athlete on show in the early hours of Saturday is Deepika Kumari, who will be partnering with Pravin Jadhav in the mixed team archery event, which will be making its debut at the Games today. Considered to be India’s best bet to fill an empty Olympic medal cabinet in a sport where they have performed well elsewhere, the archery R16 matches begin around 6 am IST.

You can almost hear the clink of the medal. It’s Day 1 for Indian athletes at the Tokyo Olympics, even though the archers had their seeding rounds yesterday, and it is a big day! Our badminton, hockey, boxing and TT campaigns kickstart later in the day today. The dark horse Sushila Likmabam’s appearance in judo. The big events set for the morning are Mirabai’s quest for a medal and the shooting finals.Elavenil Valarivan and Apurvi Chandela set to be the first Indians under the spotlight today. They will be competing in the Women’s 10m Air Rifle Qualification round in a few more minutes. If they qualify for the final, that will be in a few more hours. Could Elavenil and Apurvi be our first medallists from Tokyo?