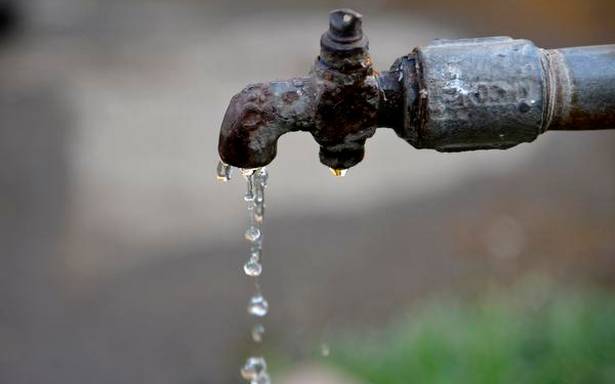 Minister K.N. Nehru said water would be stored in lakes not being used for irrigation; while the demand for water from Chennai was about 1,150 MLD, water to the tune of about 830-840 MLD could be provided

The Tamil Nadu government is planning to store rainwater in about 500 lakes around Chennai, in Chengalpattu and Kancheepuram districts, to bridge the demand for water in the State capital, Municipal Administration Minister K.N. Nehru informed the State Legislative Assembly on Tuesday.

Joining a debate with AIADMK whip S.P. Velumani (Thondamuthur) in the House, Mr. Nehru said that while the demand for water from Chennai was about 1,150 MLD, water to the tune of about 830-840 MLD could be provided.

There are about 500 lakes around Chennai, which are not being used for irrigation, and the government was planning to store rainwater in them and use them for the future. “Some of them are under the control of the Public Works Department and some under Greater Chennai Corporation. We will deepen them and use them for storing water,” Mr. Nehru said.

The Minister also pointed out that the Centre was yet to announce the projects under the Jal Jeevan Mission and once they were announced, the State government would insist on water supply for all. The State government was preparing a detailed project report for water projects.