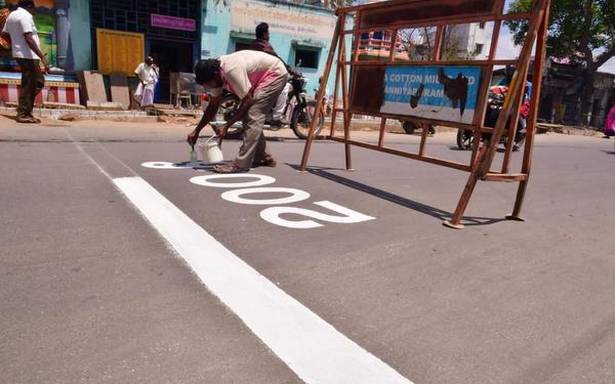 After allocating three sitting AIADMK Assembly seats to its alliance partners, the DMK has retained all four seats represented by its party members in Virudhunagar district.

While Sivakasi and Srivilliputtur (Reserved) seats have been allotted to the Congress, the Sattur Assembly constituency has been given to the MDMK whose candidate A.R.R. Raguraman will contest on the DMK’s ‘Rising Sun’ symbol.

With this, the DMK will lock horns with its arch rival the AlADMK in Aruppukottai and Rajapalayam and fight the BJP in Virudhunagar and the All India Moovendar Munnetra Kazhagam in Tiruchuli.

In Aruppukottai, party heavyweight Mr. Ramachandran will take on AIADMK’s former MLA, S. Vaigaiselvan and Mr. Thangapandian of the DMK is now pitted against the two-time MLA from Sivakasi Assembly constituency, K.T. Rajenthra Bhalaji, after the incumbent Minister shifted his constituency to Rajapalayam.

Mr. Thennarasu will seek his third consecutive re-election from Tiruchuli.