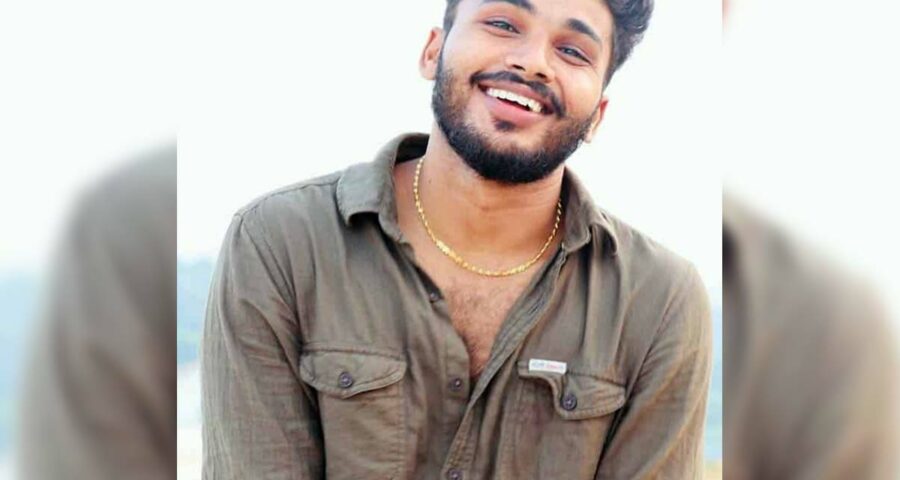 TikTok Star Fun Bucket Bhargav, who is also popular as Chippada Bhargav, has now been arrested for raping a 14 years old girl in Vishakapatnam. He  has been booked under Protection of Children from S*xual Offences Act along with other sections of the Indian Penal Code by AP police.

According to the latest report, the police went to Hyderabad to arrest the accused Bhargav.  The young guy Bhargav shot to popularity with comic TikTok videos that had the “Oh my God! Oh my God!” line which was picked up by several brands.

This assault came in limelight when the  family member of survivor girl lodged a complaint with the Pendurthi police station under the Visakhapatnam commissionerate on  16th April. The complaint was filed after the family came to know that the survivor is 4  months pregnant. The accused was arrested by AP police in Kompally, Hyderabad.

According  to Visakhapatnam Police, Bhargav got close to the girl by luring her with videos and raped her multiple times.

Bhargav acquainted with  the girl from Simhagiri through online chatting.   The girl used to call him ‘brother’ whereas Bhargav lured her into s*x and now she is pregnant.  The police revealed that Bhargav cheated the 14 years old girl by saying he would make her a youtube and Tiktok star.