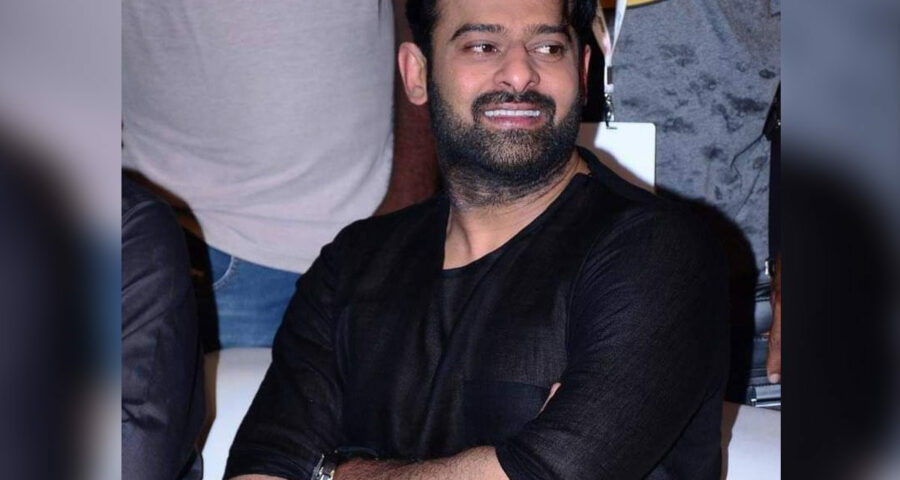 It is known that Deepika Padukone is currently working with Prabhas in science fiction drama Project K under the direction of Nag Ashwin. Now according to the latest report, this Prabhas actress will be seen playing  the role of Parvathi in Brahmastra.

Ranbir Kapoor and Alia Bhatt starrer Brahmastra Part One: Shiva is turning out to be a grand Astraverse as per director Ayan Mukerji’ vision. The sequel to Brahmastra will have the introduction of a new character named Dev. The second part of Brahmastra is based on two characters MahaDev and Parvathi. In the first part of the film Ranbir Kapoor and Alia Bhatt are essaying the role of Shiva and Isha which are also other names of Mahadev and Parvathi.

The sources say that the makers have locked Deepika Padukone to play the character of Parvathi in Brahmastra.  She will also make a cameo towards the end of the movie, which will eventually take the film into the second part.

The first part of Brahmastra stars Ranbir Kapoor and Alia Bhatt in the main lead, with  Nagarjuna, Amitabh Bachchan and Mouni Roy playing pivotal characters. Brahmastra is all set to release on the big screen on 9th September 2022.