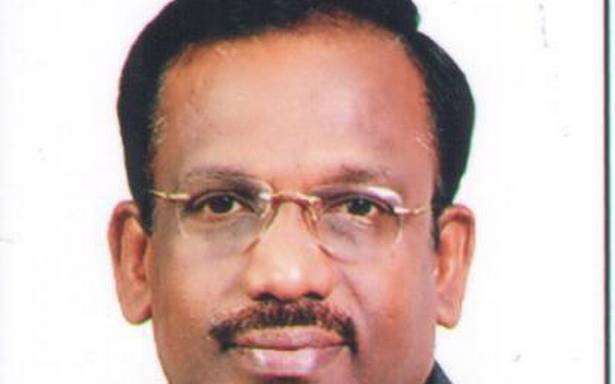 Former Madras University Vice-Chancellor G. Thiruvasagam has taken over as the 100th president of the Association of Indian Universities (AUT), New Delhi.

Prof Thiruvasagam had also served as VC of Bharathiar University, Coimbatore; faculty in the Commerce Department of Yadava College in Madurai; and a Syndicate member of Madurai Kamaraj University. Currently, he serves as Vice-Chancellor of Academy of Maritime Education and Training(AMET), a deemed university in Chennai.