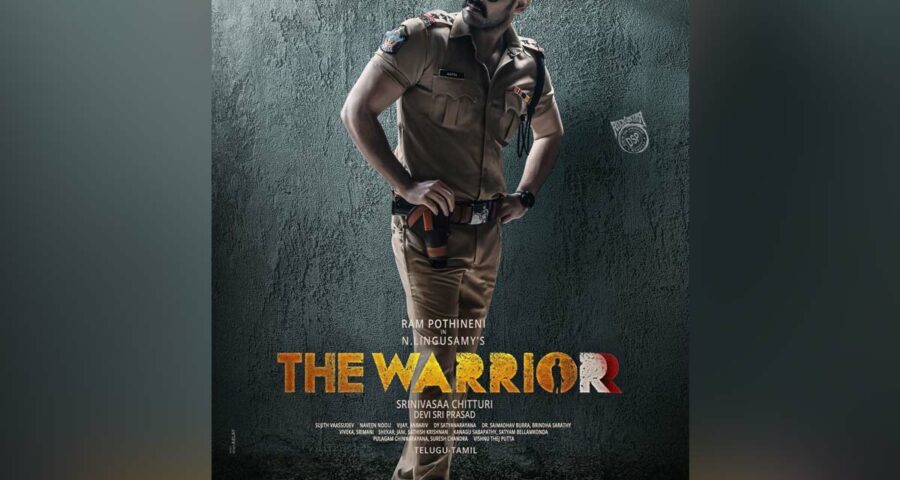 The Warriorr Box Office Collections: Written and directed by N Lingusamy,  the young and energetic actor Ram Pothineni starrer The Warrior was released yesterday on 14th July 2022  worldwide amid super fanfare. The  action drama marks the Tamil debut of Tollywood’s energetic star Ram Pothineni.  The movie was shot simultaneously in Tamil and Telugu. Uppena fame Krithi Shetty is cast opposite Ram as the film’s female lead and the movie also marks her debut in Kollywood. Now according to the latest report, The Warriorr has collected $52K from the premieres and day one.

An industry tracker shared the collections figure of The Warriorr on his twitter: The Warriorr in the USA grossed $52K so far from the premieres and day one. Dry run for the Telugu films in the USA after the second week of June continues.

The Warriorr  starring Ram Pothineni is produced by Srinivasa Chitturi and  it also has Akshara Gowda, Aadhi Pinisetty, and Nadhiya in the important roles. Redin Kingsley, Bharathiraja, Chirag Jani, Brahmaji, and Jayaprakash form the rest of the cast.

The cinematography is handled by Sujith Vaassudev and edited by Naveen Nooli. Devi Sri Prasad is the music composer of this action drama of Ram Pothineni.