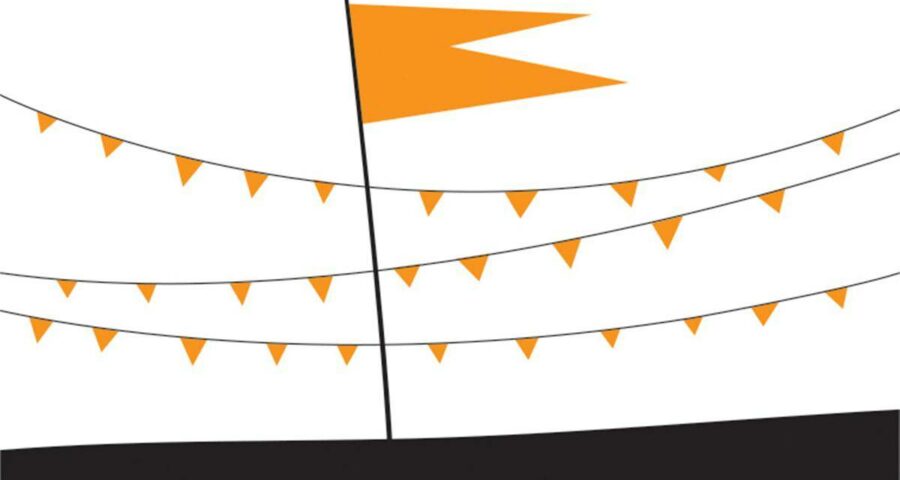 Why is it so difficult to talk about those who are really poisoning minds? The claim by the Indian agencies of having busted ISI terror modules has led G S Bajpai and Ankit Kaushik to believe that “the threat of radicalisation in India is pervasive and increasing exponentially” (‘Before they cross the line’, IE, October 29). The situation, according to them, is quite serious and demands a policy response from the government. We have, however, seen multiple terror cases brought by the security agencies that have failed to stand in the courts — often after years of the accused being incarcerated under the UAPA. It is, therefore, not wrong to expect experts to examine the claims by the state agencies with scepticism. That aside, the authors’ concern should not be brushed aside. Radicalisation of minds is a reality in India.

There are different kinds of radicals in our midst: Believers in the dictatorship of the proletariat replacing multiparty democracy, or in the idea of a world ruled by Sharia or in the thought of India being a land primarily of Hindus, with others having lesser rights.

The challenge is to describe the Indian reality of radicalisation. It appears that the writers hold the belief propagated by the agencies — that the sources of radicalisation lie outside the boundaries of India, ISIS or al Qaeda being most prominent. Speaking plainly, when we look at radicalisation from this lens, we tend to focus on Muslims. Looking at a government-sanctioned research project to understand the phenomenon of radicalisation in India led by Bajpai himself, one finds that his assumption is not very different. For example, “the study will be conducted in four states like Maharashtra, Assam, Kerala and Jammu and Kashmir.” One can only guess the religious profile of the 75 radicalised individuals to be sampled from these states.

The reason for such sampling and formulations is that only those acts are considered radical which are dramatic, have a suddenness about them, involve bombs or firearms like AK47s and involve groups acting in the name of Islam. The ISIS lure is real, but can the demonstrators terrorising Muslims offering namaz on the open ground in Gurgaon without using any weapon be seen as radicals? Are those who assembled at Jantar Mantar calling openly for the elimination of Muslims radicalised? In which category should those middle-class Hindus be placed who assembled to oppose the opening of a shop in Anand to terrorise Hindu partners into dropping their Muslim friend from the partnership? What about the groups across India terrorising Hindu-Muslim couples?

Such acts have become so numerous and routine that they no longer excite us enough to find them radical. Yet, if we agree with Bajpai, it is the extent of violence that radicalisation leads to which makes it dangerous. That is why we need to look at the sources of radicalisation and disable them. Can we describe the process and identify the sources of such radicalisation, which has turned into a violent threat in India? Can it be treated as “pervasive” and “exponential”, demanding an extraordinary response?

Recently, a video started circulating on social media platforms in which some students can be heard telling the reporter that Kashmiris were being fed better rice and had been exempt from paying income tax; that the Indian Constitution was not applicable there and the removal of Article 370 has corrected all these anomalies. They also believed that demonetisation had stopped stone-pelting. Should we laugh this away as a case of benign misinformation or see it as a stage in the process of radicalisation, which will make them justify violence against Kashmiris or even take part in it? What about the people in your families who believe that Muslims conspire to send their handsome men to lure Hindu girls? Or those who sincerely believe that the Muslim threat is driving Hindus away from many localities, like Kairana? Or, that Muslims are growing in numbers or people being converted to Christianity to outnumber Hindus? These beliefs lead people to participate in violence against Muslims and Christians or condone it. Should we treat such minds as radicalised or misguided? Yet, we know that in India, it is this mind which is the cause for daily, continuous violence.

It is not difficult to find the sources of this radicalisation. In a recent public meeting in Delhi, a journalist shared his experience with children attending an RSS shakha. When he first met them, they told him that Gandhi was their ideal but after a gap of two months, he had been replaced with Savarkar. Was it merely a harmless replacement of one ideal person by another one or also a change in the ideology, from non-violence to violence, from India for all to India primarily for Hindus? Is this radicalisation or not?

When the senior government and political leaders tell Hindus that their women are under threat because of certain people or their roads are taken by namazis, they are radicalising Hindus. In the same way Donald Trump was doing in the US. After he departed from office, the threat of radicalisation in America was assessed and defined differently. Farah Pandith writes about the way the Biden administration is trying to deal with the challenge of radicalisation: “It promises to create a better understanding of the domestic terrorism threat, using data to inform threat assessments and enhanced sharing across the inter-agency; it calls for a ramping up of so-called ‘prevention’, seeking to challenge extremism’s enduring ability to poison vulnerable minds and communities; it emphasises the central role played by law enforcement, seeking recommendations from the Department of Justice on areas to be improved and built; and it promises to tackle long-term contributors to escalating domestic extremism — not least longstanding racism and conspiracy theories demonising ‘others’. ”

What is our domestic threat? Who is poisoning vulnerable minds and communities here? Is it so difficult to talk about it?

The writer teaches at Delhi University