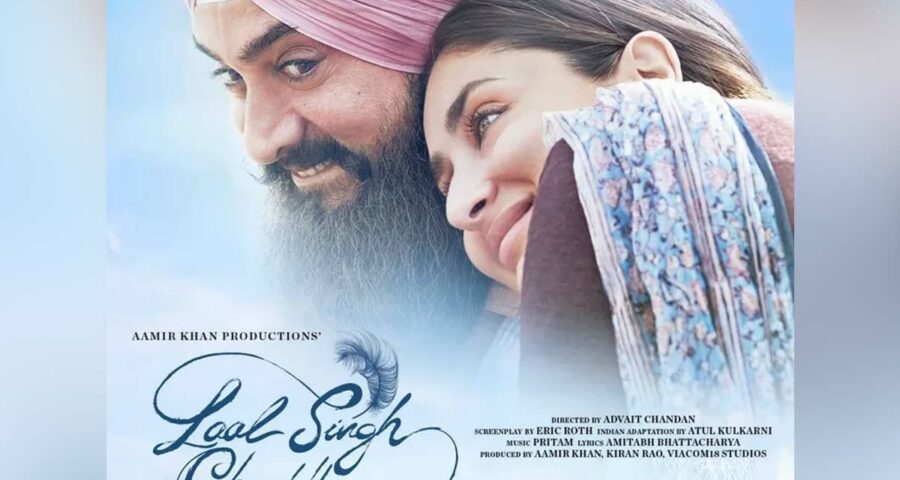 Upcoming Bollywood movie Laal Singh Chaddha is all set to hit theatres on August 11. We have been witnessing the promotional activities of the film which are raising the expectations on the movie. Now, an interesting update about it’s OTT partner has been shared by the makers in recent times.

It is known that the expensive OTT giant Netflix has bought the post theatrical streaming rights of the film for an epic amount. Its OTT release date will be depend upon its talk after its theatrical release. The film stars Aamir Khan and Kareena Kapoor in the lead roles.

Tollywood actor Naga Chaitanya is making his Bollywood debut with this movie. The film has impressed star actors like Chiranjeevi, Nagarjuna, Amitabh Bachchan and others. And these actors have heaped praises on the movie. Fans are waiting eagerly for the movie. It is going to be released on the auspicious occasion of Raksha Bandhan.

Laal Singh Chaddha is adapted from the Hollywood classic Forrest Gump. Megastar Chiranjeevi is going to present the movie. It is directed by Advait Chandan and produced by Aamir Khan Productions, Viacom 18 Studios and Paramount Pictures.