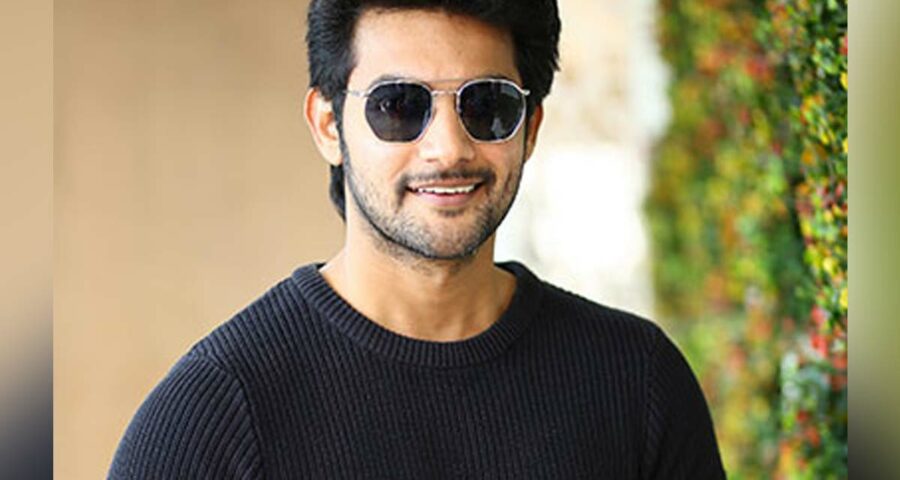 Yomg actor Aadi Saikumar, who made his Tollywood debut with Prema Kavali, has now joined the micro blogging site Twitter. He is now interacting with his fans and increasing his followers on the popular social media site.

He also shared the poster of his upcoming movie as the first tweet and shared a video, asking his fans progress their support towards him. He said that the latest updates about his forthcoming movies will be available fresh from now on.

On the film front, Aadi has a couple of projects currently, Tees Maar Khan, which is directed by Kalyanji Gogana. It will be released on August 19th and Crazy Fellow, directed by Phani Krishna. It will hit the screens on September 16, 2022.