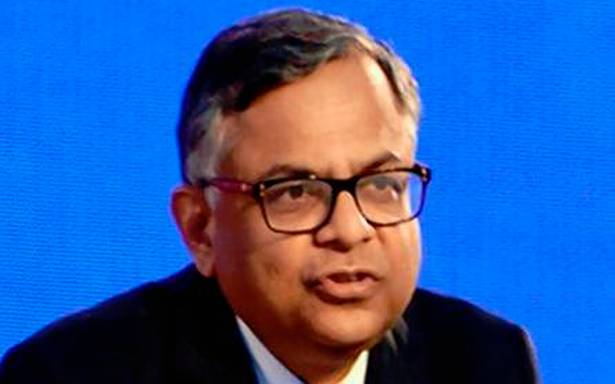 The Board of Tata Sons reviewed the last five years of Chandrasekaran’s tenure and considered the reappointment.

Tata Sons Private Ltd, the holding company of Tata Group has renewed the term of N Chandrasekaran as executive chairman for next 5 years.

On Friday the Board of Tata Sons reviewed the last five years of Mr Chandrasekaran’s tenure and considered the reappointment.

“Ratan. N. Tata who was a special invitee to this meeting expressed his satisfaction on the progress and performance of the Tata Group under the leadership of Mr. N Chandrasekaran. He recommended his term be renewed for a further five-year period,” the statement added.