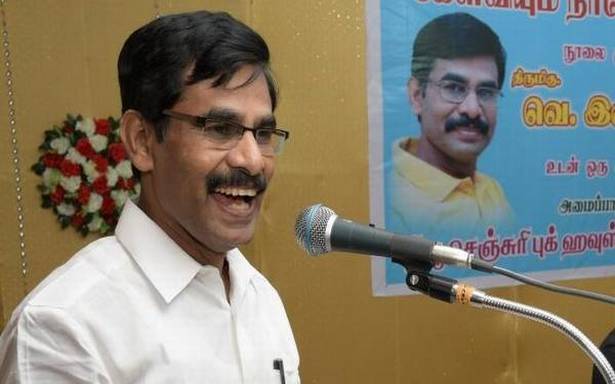 In a significant move, the Tamil Nadu government has constituted the formation of a new urban development authority for Madurai.

The Government Order issued by Chief Secretary V. Irai Anbu has said that with population growing over the last three decades, it has become imperative for an orderly development and hence, a separate Authority would provide urban planners to focus on the city’s development.

Apart from this, the G.O., has stated that two persons from housing, trade and industry, one person from academic institution with planning shall also be part of the Authority. A full-time Member Secretary would be appointed.

The objective and functions of the Authority would be to prepare development plans for the area under its jurisdiction and enforce them. Also, the formulation of any other plan for development of Madurai Urban Area would be taken up.

The ex-officio members would advise the Madurai Urban Development Authority in preparation and implementation of development plans with senior town planner and engineers on board.