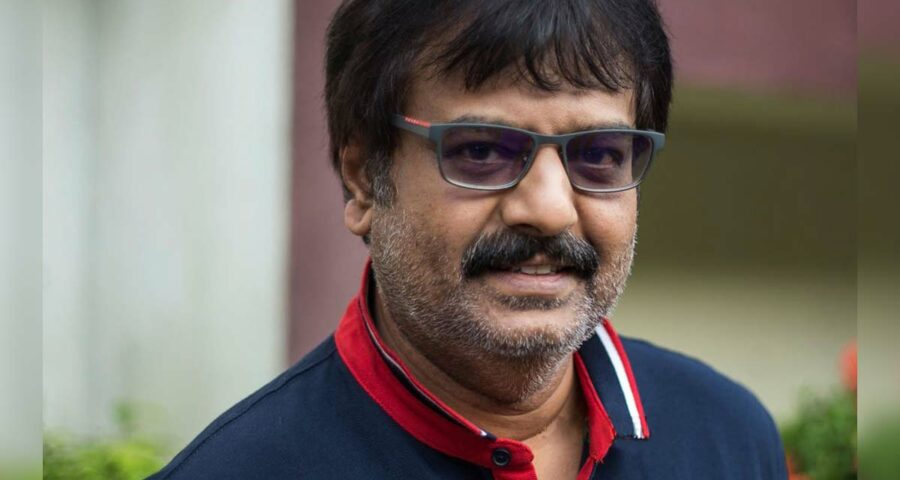 Popular Tamil comedian Vivek passed away in Chennai. He took his last breath  on Saturday morning. We have already reported that yesterday Vivek suffered a cardiac arrest and now he has passed away.

Vivek was 59. He has performed in more than 220 films, died following a cardiac arrest at 4.35am on Saturday. According to doctor’s report, the actor had a 100 percent blockage in the LAD (left anterior descending artery) vessel which led to a massive cardiac arrest. On Friday, the hospital as well as Tamil Nadu Health Secretary J Radhakrishnan said that the cause of the cardiac arrest was unlikely to be COVID-19 vaccine that comedian Vivek had taken on Thursday.

He received Covid-19 vaccine first dose on Thursday.  The comedian was admitted to hospital after experiencing a heart stroke. His health deteriorated and was unconscious by the time he was being treated in the hospital.

His entry into Kollywood happened because of K Balachander. Vivek is known for his comic roles in Kushi, Minnale, Alaipayuthey, Mugavaree, Dum Dum Dum, Sivaji and many other movies. He has acted with heroes across generations, from Kamal  Haasan to Madhavan, Ajith Kumar and Vijay. He received several awards for his performances including  the Tamil Nadu State Awards and Filmfare.