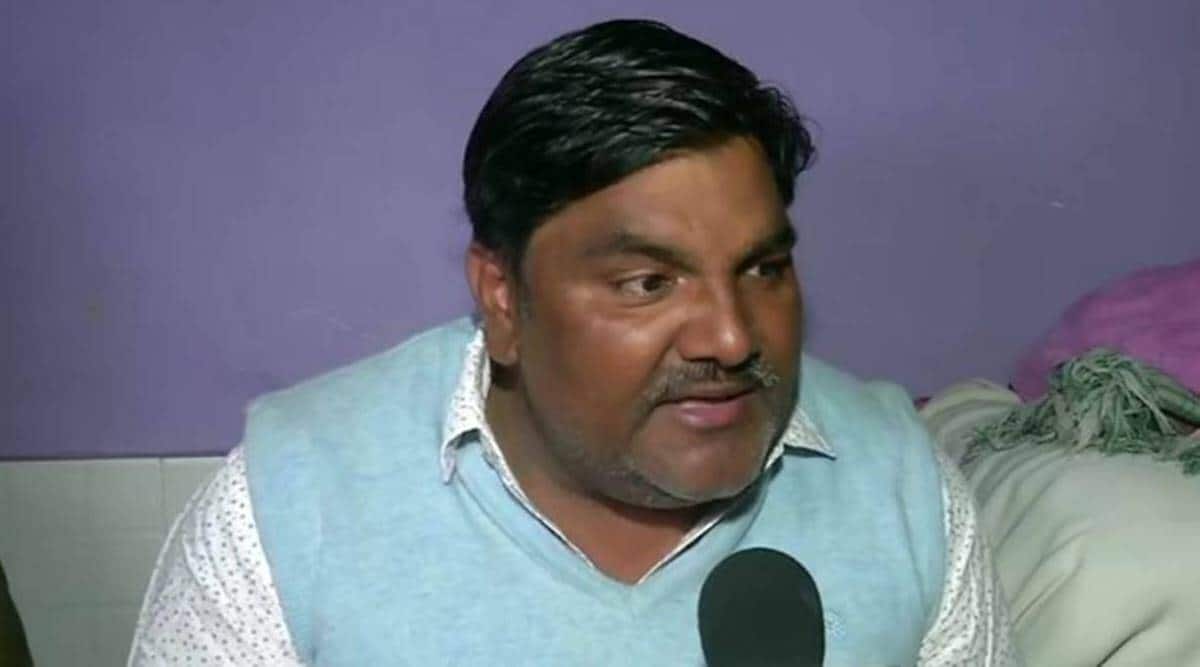 The Delhi High Court Friday issued a notice to the Centre, Delhi government and Delhi Police in a petition filed by former Aam Aadmi Party councillor Tahir Hussain challenging the invocation of provisions of the Unlawful Activities (Prevention) Act against him in connection with the Northeast Delhi riots.

Justice Mukta Gupta, while seeking a response from the authorities within four weeks and a rejoinder affidavit within three weeks thereafter, listed the case for hearing next on September 28.

Hussain has sought setting aside of provisions of UAPA invoked against him in the chargesheet filed in the alleged case of larger conspiracy behind the Northeast riots, and also quashing the grant of sanction for prosecution of such offences.
Senior Advocate Mohit Mathur, representing Hussain, argued before the court that Sections 13 and 15 of UAPA have been invoked against him but “nothing has been said how his role becomes a terrorist act or an unlawful activity”.

“We have challenged this by way of a writ petition because after I was taken into custody… in the entire chargesheet there is nothing. Mere road blockages or chakka jams or protesting or dissent… expression of dissent is being taken as a terrorist act, that is the crux of the petition,” Mathur argued.

While opposing the petition, advocate Amit Mahajan, representing the Centre and Commissioner of Police, submitted that cognizance has already been taken in the case. “This is a case where they are challenging the sanction on merits. There are judgments which say the invalidity of sanction on the ground of non-application of mind should be (dealt with) at the stage of trial,” Mahajan argued.

However, the court said that would be in case of question of invalidity on merits, but “if it is a fundamental issue then probably he may have a right”. “He will then have to show that the issue raised goes to the root of the matter… it is the fundamental lack of applicability of provisions, that is what his argument is,” Justice Gupta observed.
Mahajan submitted that a reply would be filed in the case.