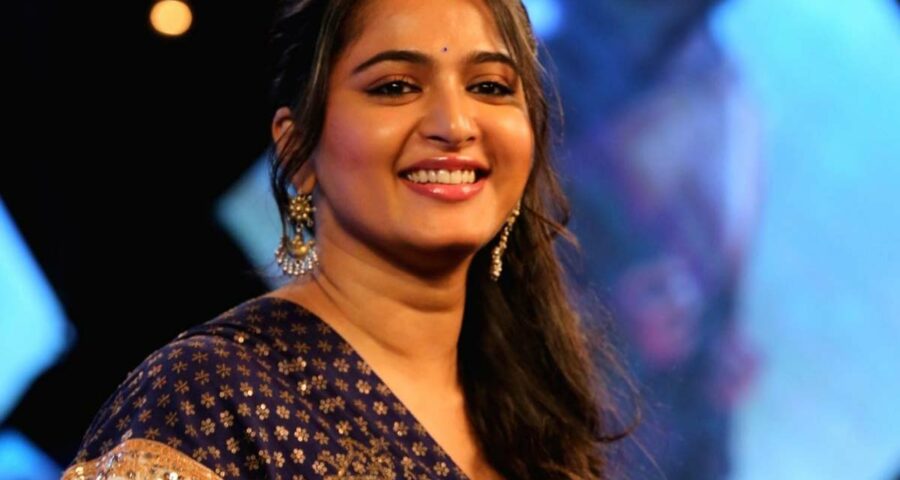 Acharya is an upcoming Telugu film which is bringing Chiranjeevi and Ram Charan together on the screen. When the movie Acharya, helmed by Koratala Siva was originally announced, Kajal Aggarwal was roped in to play the lead role opposite Chiranjeevi. She was also seen in the lyrical video of Laahe Laahe song.

But Kajal was missing from its trailer. Recently during the media interaction, director Koratala Siva confirmed that her character was excluded from the movie as it didn’t meet her. Now the reports are coming that Anushka Shetty is also the part of Chiranjeevi and Ram Charan starrer Acharya and she will appear in a song.

The sources say that Kajal Aggarwal’ exit from the film has sparked speculation about who might appear in a role designed for a song featuring  the lead actor Chiranjeevi’ love interest. The makers of Acharya  have kept everything related to this under the wraps for now.  And they are not ready to reveal anything about Anushka Shetty’ cameo in the movie.

Pooja Hegde  as Neelambari will be seen playing the love interest of Ram Charan. The movie has already completed the censor formalities and after receiving U/A certificate from the censor board, the movie is gearing up for the grand release on 29th April 2022.