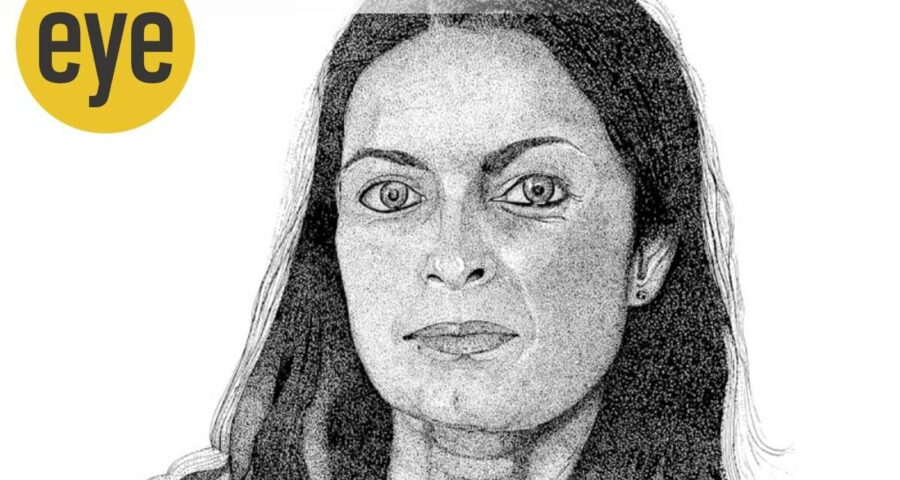 We have your Sunday sorted with these special Eye reads 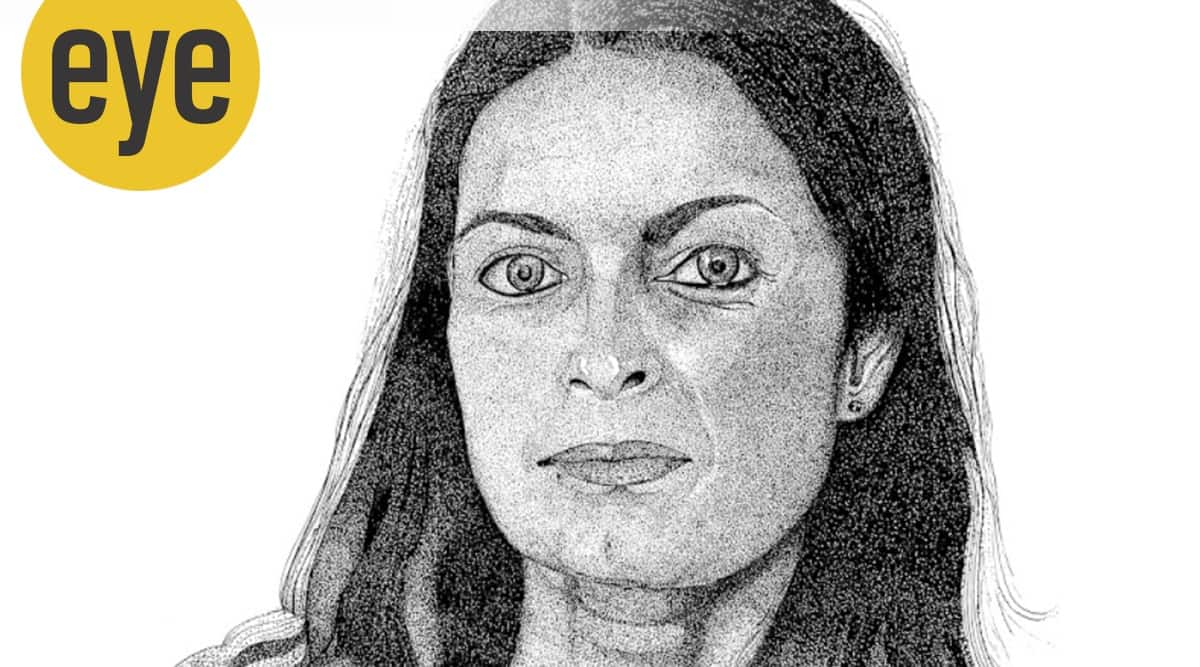 HER PURSUIT of Italian — the adventure she had embarked upon in 2012, moving to Rome for a few years to discover a language and a culture that had long fascinated her — has been a transformative journey for Pulitzer Prize-winning writer Jhumpa Lahiri. The metamorphosis shows up in her writing, too, leading her, and her readers, to new discoveries in form and content. Lahiri, who has recently translated her first novel in Italian Dove Mi Trovo (2018) into English as Whereabouts (Penguin Hamish Hamilton, Rs 499) — a rumination on the course of loneliness mapped over a year — has been working with translations, essays, and, most recently, poetry.

In this video interview from Princeton University, the US, where the 53-year-old is director and professor of creative writing, Lahiri speaks of the importance of solitude in a writer’s life, finding a sense of home in Italy and the intellectual nourishment that translation affords her. When you visit the Rashtrapati Bhavan Museum, to the left on the first floor, you will see Subedar Bholanath Awasthi, Resaldar Rathore Rawat Singh, Daffadar Gamir Singh, Lance Naik Haidar Khan, Havildar Al Amir and Subedar Major Ali Dost — each in their fine khakis, who served in World War I. In that “war to end all wars”, around 74,000 Indians laid down their lives in lands far away from home. Their stories of valour in this war is also one of tragedy.

‘I take responsibility for what I create’ In the last few years, not many would have missed Orijit Sen’s scathing visual satires. The Goa-based artist, known primarily for his work with graphic novels and comics, is a prolific satirist, commenting on Indian politics, politicians and policies. If you observe closely enough, Sen would probably be the name behind many viral cartoons and memes, including a recent one that reworked the famous 19th century Kalighat painting Woman Striking Man with Broom to indicate the Bharatiya Janata Party’s defeat in West Bengal in the recent Assembly elections.

‘I want Indian actors in my movies’ His name accompanies his cut of a film which was released earlier this year on popular demand, Zack Snyder’s Justice League or simply Snyder Cut. He’s the go to name for big-name, big-budget comic book and superhero films. Snyder is back with Army of the Dead, which will stream on Netflix from May 21, and has zombies, mercenaries, millions of dollars and a zombie tiger. The 55-year-old Snyder spoke in a video interview about de-constructing tropes, casting Huma Qureshi and the special playlists he curates for a film.

Why world musicians are singing for a pandemic-gripped India When Patna-based tabla guru Pt Shiv Kumar Singh passed away earlier this month owing to COVID-19 complications, his student, Grammy Award-winning tabla player Sandeep Das, of the Benares gharana, sat heartbroken thousands of miles away in Boston, the US, reminiscing his years of training in a demanding instrument from his guru. The loss of his guru gnawed at Das, 50, who was still reeling from the news of the death of Benaras gharana classical singer Pt Rajan Mishra with whom he’d performed often. In the second wave, the loss of people known and unknown is becoming harder to bear, he says. “I felt so helpless. I couldn’t do anything,” says a grief-stricken Das, over the telephone from Boston, “It’s my motherland, my people out there.” Wajid Ali Shah ka samay thha. Lucknow vilasiata ke rang mein dooba hua thha, ameer, gareeb sab…” (It was Wajid Ali Shah’s time. Lucknow was drowning in decadence, rich, poor, everybody…).
Munshi Premchand’s classic 1924 short story Shatranj Ke Khilari, published first in the magazine Madhuri, opens with these succinct sentences. With swift, deft strokes, the author builds a portrait of the decaying nawaabi culture, which was so much a part of the 1856 Lucknow — from the commonplace rooster fights and kite-flying, to the Kathak mehfils in Nawab Wajid Ali Shah’s ornate palace. The British troops are advancing, the Resident has delivered an ultimatum to the hapless ruler of Lucknow, and the writing is visible on the crimson paan-stained walls of one of the most beautiful cities of the Awadh region. But who’s bothered? Not our chess addicts, Mirza Sajjad Ali and Mir Roshan Ali, oblivious to their world crumbling around them.

All the Wild’s a Stage Every day, right after breakfast, I take a chakkar (walk around) of the small garden outside the dining room. I know next to nothing about gardening, all I know is that if you have plants and trees, you will attract local wildlife, from snails and spiders to butterflies, beetles, bees, birds and predators, too — feral cats that can give you the same thrill as watching tigers. We grow vegetables and fruits (more than flowers). The guard of honour of banana trees that the gardener had set up along one side of the garden, after some years, actually produced bananas — hefty green bunches which ripened slowly — and, of course, attracted monkeys! When monkeys and peacocks enter your garden and begin helping themselves, you know exactly what farmers out there in the fields feel like when deer, elephant and wild boar ransack their fields. The Past year has shown us devastation we were unprepared for. The novel COVID-19 virus came with familiar outcomes. Assaults whose repercussions, even if different in symptoms, devastated nations much like previous pandemics. The virus’s potency easily trumps the fickle thinking and small-mindedness of the human psyche. The agency of this disease is as clever and calculated as the mindsets of ruthless colonisers hell-bent on having their way no matter the cost. Powers hungry to spread their empires’ geographies and steal from the world what wasn’t theirs to have, all to beef up their own coffers.