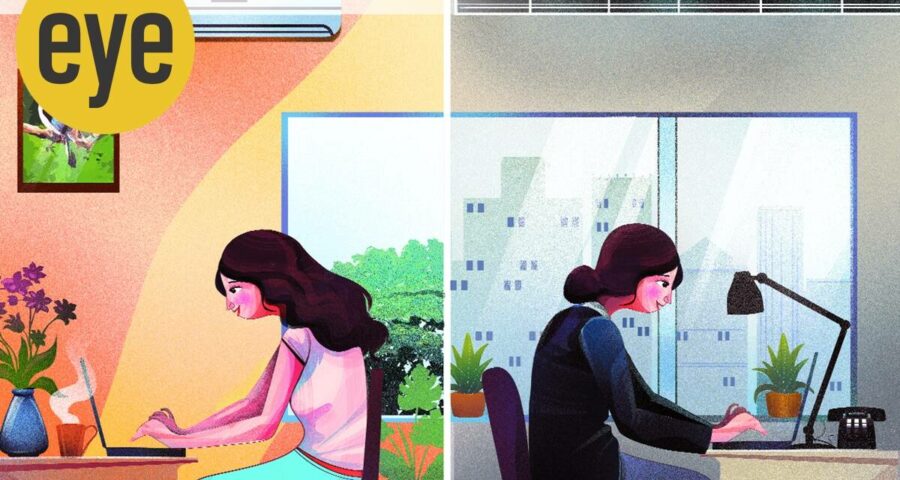 Don't miss out on this week's must-read stories! 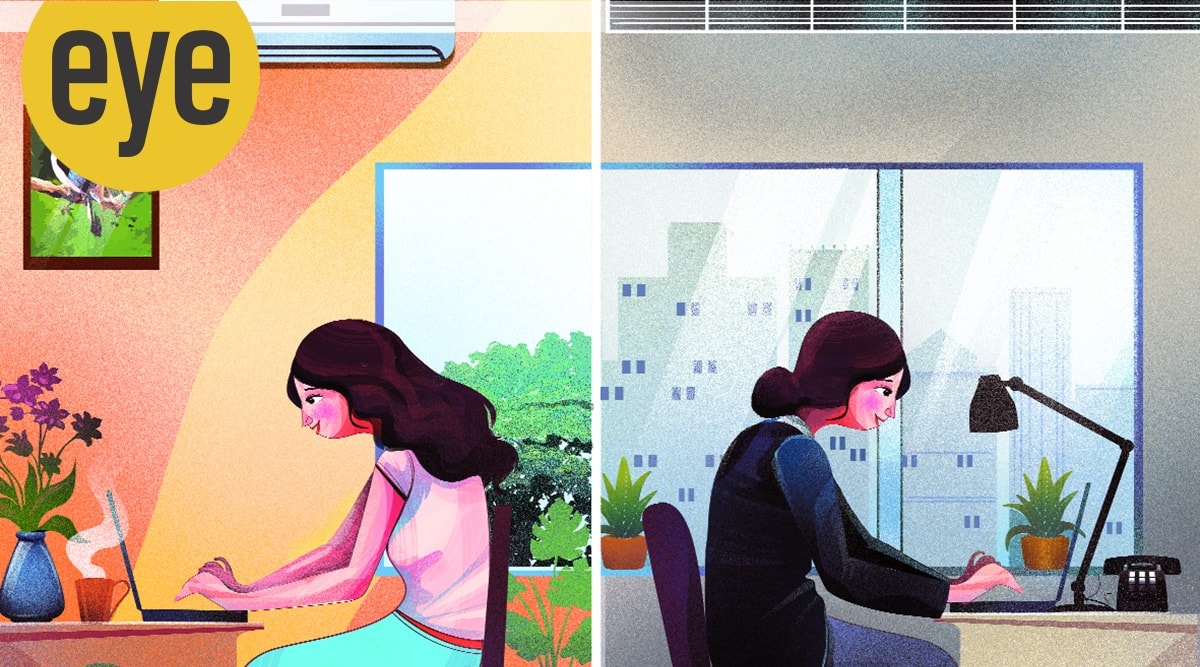 How COVID-19 has changed the way we work, and how different employees are responding to it

Working from home since March 2020, transactional lawyer Debarita Roy (name changed), 26, found a new work routine. In the time spent waiting for a reply from a colleague or a client on an email, Roy can make a batch of cookies if she wants to. “I think I am living my best life now,” she says. Before the pandemic hit about 20 months ago, she would spend three hours commuting back and forth from her home in Delhi to her workplace, a corporate law firm in Gurugram. It meant taking a Metro, or a cab when she could afford it, only to end up arguing with drivers. Worse, she developed spondylosis and gut issues due to her workplace’s high-pressure environment. Bottomless cups of aerated drinks and coffee kept her running through the day.

A day for the unsung heroes 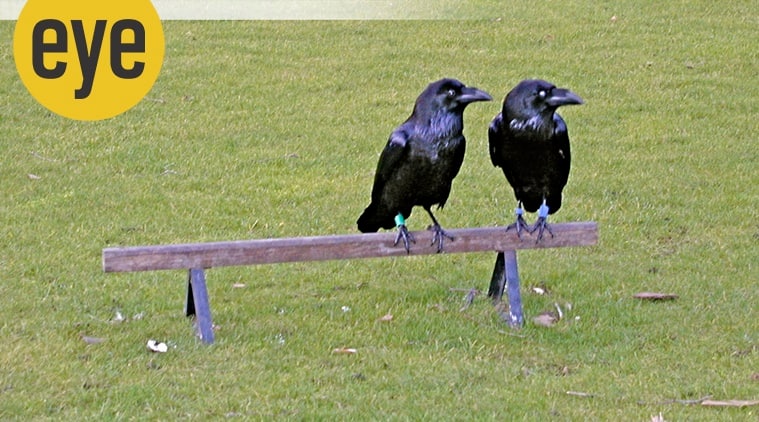 We have allocated special days to ourselves for different reasons – we have Mother’s Day and Father’s Day and Valentine’s Day and so on. And now several animals and the environment too have celebratory days, even weeks and months dedicated to them. There’s World Environment Day, Big Butterfly Month, and, of course, National Dog Day! But several worthies have been left out.

A new book, Indian Botanical Art: An Illustrated History, explores the individualism of Indian botanical artists down the ages Wandering through the thousand-acre Forest Research Institute in Dehradun, I take a break from its immaculate brick-lined corridors to step into a room. Around me are the paintings of flowering branches of beautiful trees of India, faithfully depicting the shape and colour of flowers, leaves and branches. It takes my breath away with its accuracy and freshness, where every single petal comes alive. Some of these include the work of the artist Ganga Singh.

But more on him later. 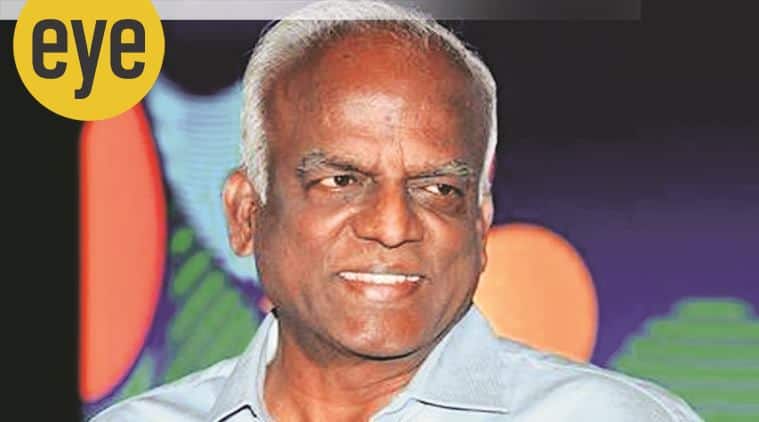 Heard of Ibaco? In the small town of Kollam in south Kerala, it is the preferred destination for young ice-cream lovers. The town, like many others in south India, boasts of international brands like Baskin Robbins, London Dairy, etc. Ibaco is a brand owned by Hatsun Agro Product (HAP), a Rs 5,500-crore company known for Arokya milk and Arun Ice Creams.

Harish Damodaran (national rural affairs and agriculture editor, The Indian Express, and currently on sabbatical as senior fellow at the Centre for Policy Research) brings to us the fascinating story of RG Chandramogan, the man behind Hatsun, and his journey from an investment of
Rs 13,000 and three ice cream carts to becoming the largest private dairy company in India — a journey that took him five decades, countless mistakes and a fierce determination to succeed.

‘My films are like my diaries’: Mostofa Sarwar Farooki It takes ingenuity, and frustrations, to make a social satire like Television (2012). Its orthodox village head, the protagonist Chairman Amin, won’t let anybody in his waterlocked village watch the haraam (forbidden), the corrupting TV or any image (plastering tape on models’ photos in newspapers). In the end, it is the very “idiot box” that allows the pious man to attend hajj at Mecca. The caricature is empathetic. Amin was modelled on director Mostofa Sarwar Farooki’s conservative father, who threw out the “shoitaner baksho” (devil’s box), and out flew cartoons and football telecasts from young Farooki’s life. Years later, television would become his site of rebellion and he’d begin his 22-year career with telefilms, and later films, showing a society in transition, dabbling in themes such as tradition versus modernity, middle-class angst, relationship complexities, guilt and redemption, human frailty, and weave the fantastical and real. In my adult life so far, I have sought formal medical consultations only twice. Once, with a psychiatrist and the second time, with a general physician. It is not that I don’t fall sick — I do occasionally — but being a doctor, mostly I prescribe for myself or in rare cases, call a doctor friend.

The visit to the physician was a few years ago. I had returned from a five-day-three-city hectic work trip and had fatigue and was feverish. Then and even today, I think all that I needed was good rest. However, my wife forced me to sit in the car and stopped only when we reached a doctor’s clinic. The visit to the psychiatrist was long ago, when I was in the third year of medical school, and completely on my volition. College years can be very distressing — familial pressure, personal issues, studies and much more — things on two extremes that you either you wish to recall often or systematically eliminate from your memory. On that visit, all that the “good shrink” did was to sort of counsel and reassure; no medication was prescribed. It is an old saying that a good doctor is one whom you don’t have to visit again, at least for the same episode of illness. I never needed to visit him again. Years later, I met him at a social function, and thanked him. In hindsight, to consult a psychiatrist was one of the best decisions of my life. 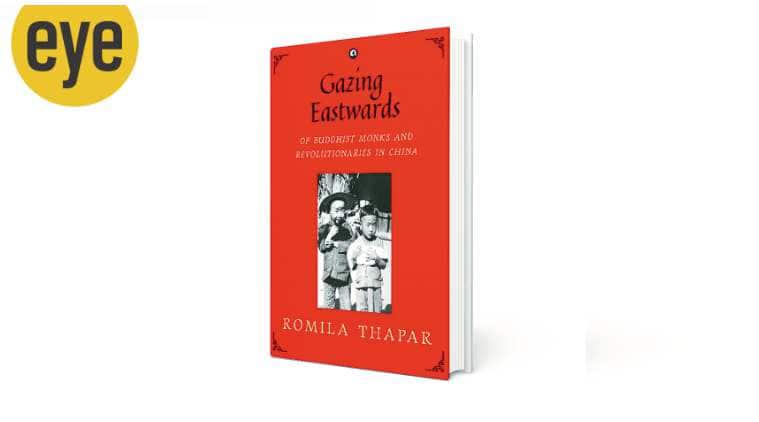 The Buddhist grottoes in Dunhuang and Maijishan in present-day Gansu Province, People’s Republic of China (PRC), are remnants of centuries-long religious and commercial interactions along the so-called “Silk Routes”. The Indian sinologist PC Bagchi and KM Panikkar, the first Indian ambassador to the PRC, visited these sites in 1948 and 1951 respectively and emphasised the need for Indian scholars to study them. Romila Thapar’s remarkable travelogue Gazing Eastwards on her visit to these two sites in 1957 owes much to these two earlier visits, and especially to Panikkar’s intervention. 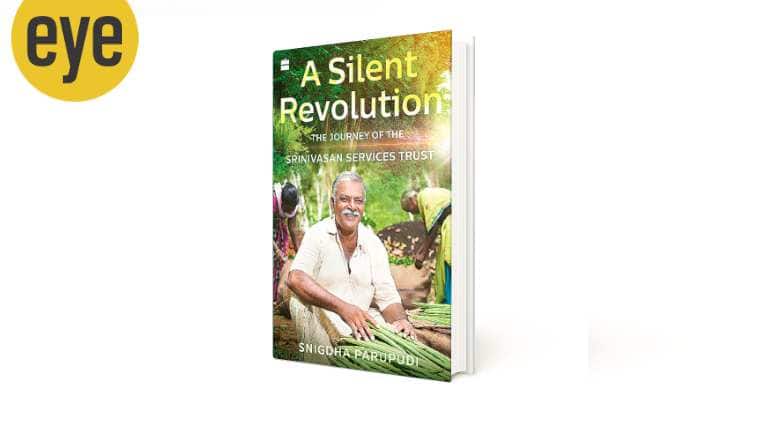 Depending on where one looks from, Corporate Social Responsibility (CSR) has a different shape, size, goal and impact. From the company’s point of view, very often, it is giving back to the community and contributing to the all-round development of its employees. From the bystander’s lens, however, most CSR work is seen only as a task that companies and conglomerates undertake because the government mandates it. That any and all CSR work is just to offset the bad karma that corporate greed brings.