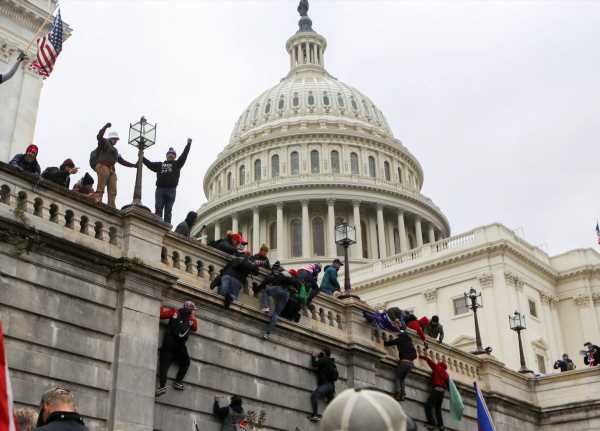 Two of the United States Cabinet members — Education Secretary Betsy DeVos and Transport Secretary Elaine Chao — have resigned over the storming of the Capitol by President Donald Trump’s supporters.

DeVos, whose resignation comes into effect on Friday, said the insurrection on Capitol Hill was an ‘inflection point’ for her, while Chao said she was deeply troubled by the violence.

Chao’s resignation will come into effect on Monday.

In her resignation letter to President Trump on Thursday, DeVos said, ‘We should be highlighting and celebrating your administration’s many accomplishments on behalf of the American people.

‘Instead we are left to clean up the mess caused by violent protesters overrunning the US Capitol in an attempt to undermine the people’s business.’

‘That behaviour was unconscionable for our country. There is no mistaking the impact your rhetoric had on the situation, and it is the inflection point for me,’ she said, adding that impressionable children are watching all this, and they are learning from us.

In an email to her staffers on Thursday afternoon, Chao said, ‘Yesterday, our country experienced a traumatic and entirely avoidable event as supporters of the President stormed the Capitol building following a rally he addressed.

‘As I’m sure is the case with many of you, it has deeply troubled me in a way that I simply cannot set aside.’

DeVos and Chao join a growing exodus of officials in the final days of the Trump administration.

US Capitol Police Chief Steven Sund has also announced that he would resign this month after he faced criticism for failing to prevent Trump supporters from storming the building.

Sund’s resignation came hours after House Speaker Nancy Pelosi and Senate Democratic Leader Senator Chuck Schumer on Thursday demanded his resignation and said that he would be fired if he did not resign.

Other members of the Board are also resigning from their positions.

‘As discussed, I will transition into a sick leave status effective January 17, 2021, until I exhaust my available sick leave balance of approximately 440 hours,’ he said.

A day earlier a number of senior White House staffers resigned over the Capitol Hill violence.

Mick Mulvaney, the US special envoy for Northern Ireland and the former acting White House chief of staff, also resigned.

“I can’t stay here. Not after yesterday,” he told the CBS news.

Among others who submitted their resignations on Thursday were Tyler Goodspeed, the acting chairman of the White House Council of Economic Advisors; and John Costello, deputy assistant secretary for intelligence and security at the Commerce Department.

In an unprecedented assault on democracy in the US, thousands of supporters of outgoing President Trump stormed the Capitol building on Wednesday and clashed with police, interrupting a constitutional process by Congress to affirm the victory of President-elect Joe Biden and Vice President-elect Kamala Harris in the election. 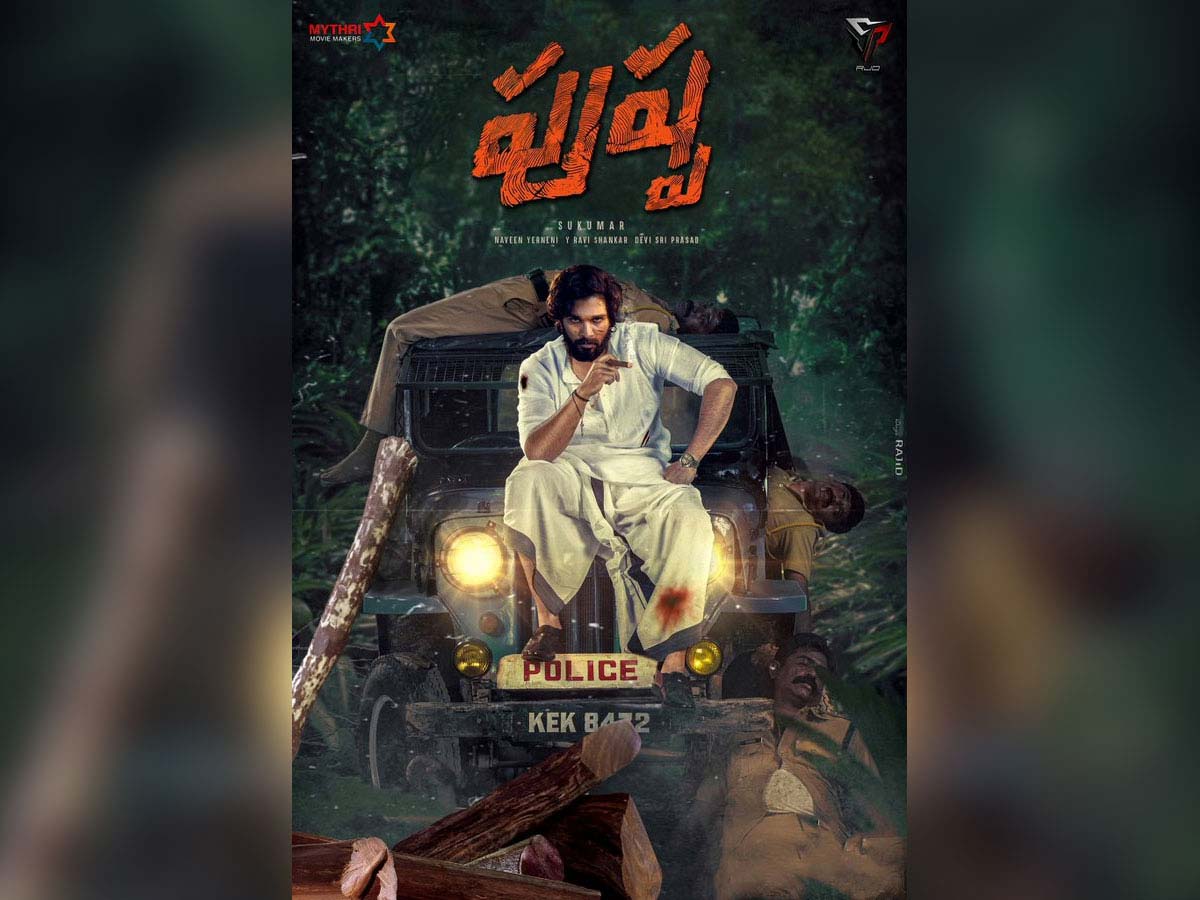