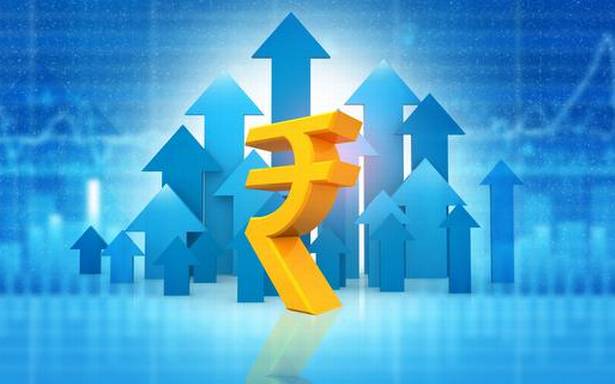 States’ overall revenues are expected to grow by about 15% this year after registering a 3% decline in 2020-21, rating agency Crisil said on Tuesday, citing an expected 20% rise in GST collections and an about 25% jump in tax receipts on petroleum products.

However, States’ indebtedness levels would only improve marginally, from a decade-high 34% last fiscal to 33% this year, the rating agency reckoned, estimating that a 10% to 11% rise in revenue expenditure would negate the higher tax inflows.

Moreover, while States had budgeted for about 55% growth in capital outlays to approximately ₹5.6 lakh crore in 2021-2022, Crisil estimated actual growth would be about 20% ‘given the past track record’ and their already elevated fiscal deficit levels of close to 4% of Gross States Domestic Product (GSDP), ‘well above’ historical levels.

GST collections could grow about 20% supported by higher inflation and better compliance levels, while petroleum revenues could rise by about 25%, given volume recovery and higher crude oil prices, he added.

The agency said their estimates assumed a strong economic recovery with about 15% growth in nominal GSDP this fiscal. “A higher than expected intensity of the third COVID-19 wave leading to a reimposition of stringent lockdowns could negatively impact economic growth and our estimates,” it noted.

The agency’s estimates were based on a study of the top 18 States, which account for 90% of the aggregate GSDP.