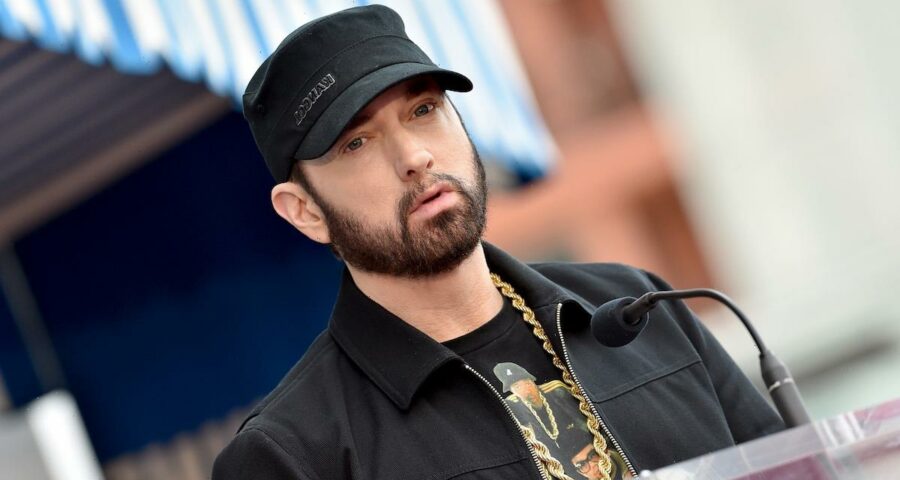 Eminem’s song “Lose Yourself” made history as the first hip-hop song to win an Oscar. The hit from the rapper’s movie 8 Mile also won two Grammy Awards for Best Rap Song and Best Rap Solo Performance.

Now, the song is making headlines again nearly two decades after its release. The lyrics inspired a new restaurant opening in Detroit on Wednesday, Sept. 29. Here are all the details of the new eatery and the music that inspired it.

The rapper’s song “Lose Yourself” famously features the lyrics, “His palms are sweaty, knees weak, arms are heavy; There’s vomit on his sweater already, mom’s spaghetti.” The line has been turned into countless memes and videos by fans on the Internet.

This isn’t the first time that Eminem’s memorable lyrics were transformed into a dining spot. The pop-culture reference was once a pop-up restaurant.

According to Food & Wine, “Eminem has embraced this culinary lyric before: In 2017, he partnered with the Detroit restaurant group Union Joints to create a brief Mom’s Spaghetti pop-up restaurant to promote the release of his album, Revival.

“Then, last year, Mom’s Spaghetti returned (again with help from Union Joints) with a noble cause: providing free pasta meals to Detroit healthcare workers during the early days of the COVID-19 pandemic.”

Not only did the pop-up renew interest in the rapper’s 2002 hit, but it also raised money for a good cause.

The restaurant will have a permanent home in Detroit

On Sept. 29, the restaurant will become a more permanent fixture in Detroit. An ad for the new eatery features a Godzilla-sized Eminem towering over the city and vomiting spaghetti, just like the famous lyrics.

“Mom’s Spaghetti” in downtown Detroit will be the first permanent outpost for the concept, opening inside the newly-launched Union Assembly restaurant, which is also run by Union Joints.

“We’ve had a lot of fun putting this project together with the folks at Union Joints, and the response from fans has been overwhelmingly positive,” said Paul Rosenberg, Eminem’s manager. “The previous pop-ups were really a test for us to determine whether there was enthusiasm for a regularly-occurring Mom’s Spaghetti spot that would be open all year long.”

The restaurant itself is also tiny. It has limited seating, and orders will be taken at a walk-up window in an alley between Union Assembly and The Fillmore. 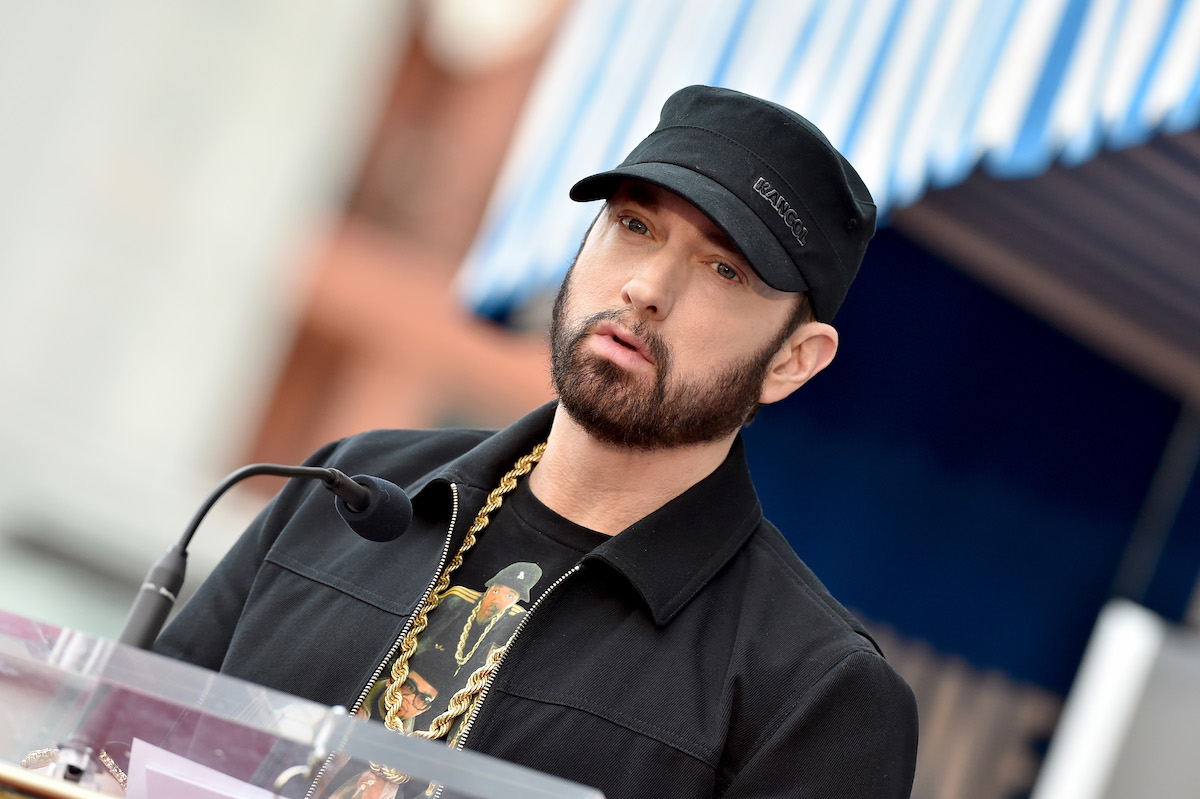 The restaurant has an attached store for Eminem fans

Upstairs from the restaurant is another space, called The Trailer, featuring Eminem and 8 Mile merch and memorabilia.

“We are really pleased to announce the arrival of the walk-up restaurant and adjacent upstairs store, called The Trailer, where fans can experience a uniquely-curated environment and obtain merch and other items from Eminem and his new pasta operation,” said Rosenberg.

Any Eminem superfan, or “Stan,” as they are often called thanks to the rapper’s song by the same name, can visit Mom’s Spaghetti for a meal and then head up to The Trailer for some merchandise to commemorate the visit.